The making of a business leader 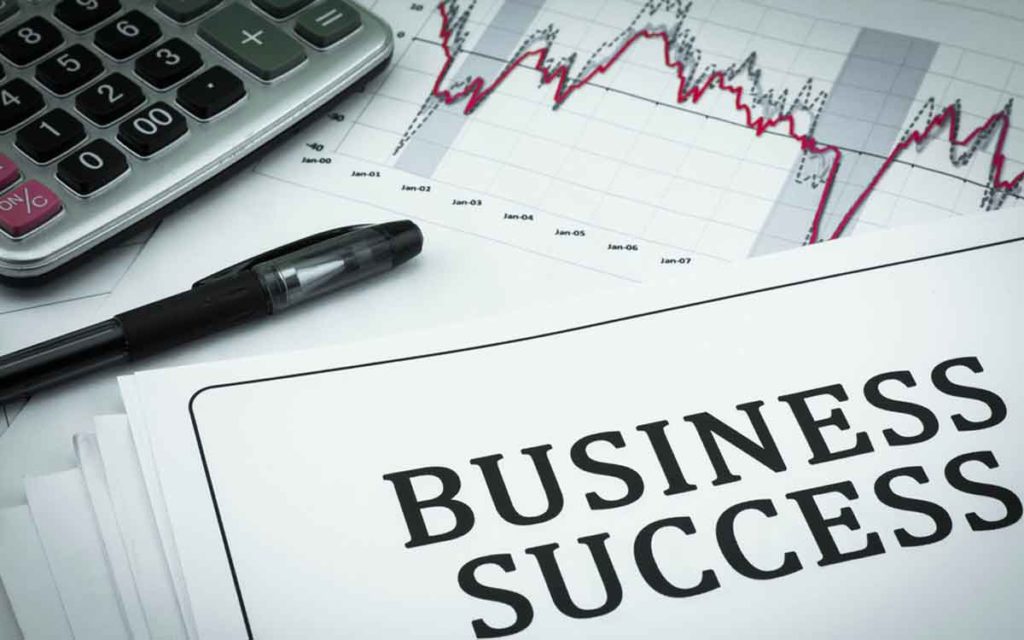 Starting next week The Niagara Independent will be running a new series taking an in-depth look at Niagara’s most successful business leaders. In one-on-one interviews with the most successful entrepreneurs in the region we will go back in time and explore their stories from the very beginnings and map out their journey to success.

While Niagara may not be home to the global headquarters of Fortune 500 companies it is home to some of the most fascinating and inspiring business success stories in the country. Stories about people taking massive risks, working extremely hard, catching a few breaks and in the end providing good paying jobs and benefits to thousands of Niagara residents. They also contribute millions to local charities.

Some have graduate degrees; some didn’t get past grade five. Some are the typical rags-to-riches story while others took over a family business but weren’t just handed the keys to the kingdom.

Theirs are stories of blood, sweat and tears; stories of insanely long hours, dogged determination and a relentless pursuit of success. Some were born and raised in Niagara while others moved to Canada from other parts of the world and didn’t speak a word of English.

Each story is unique but one thing is the same; Niagara just wouldn’t be the same without them. 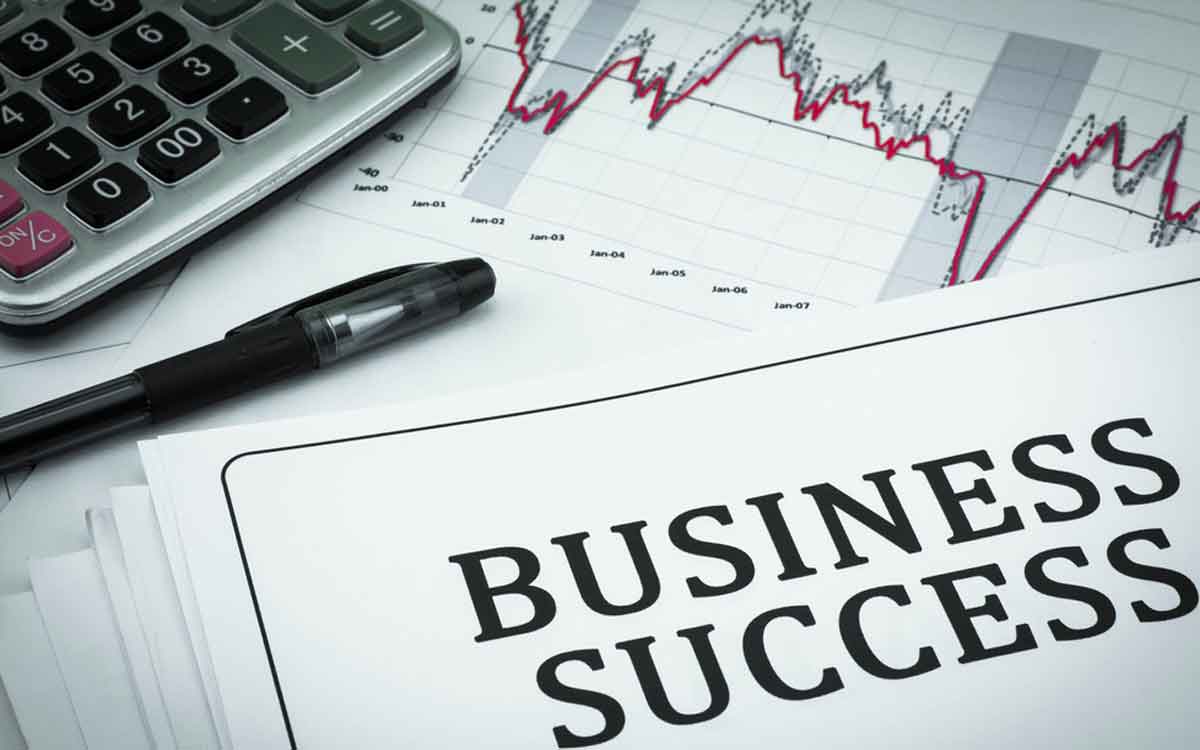