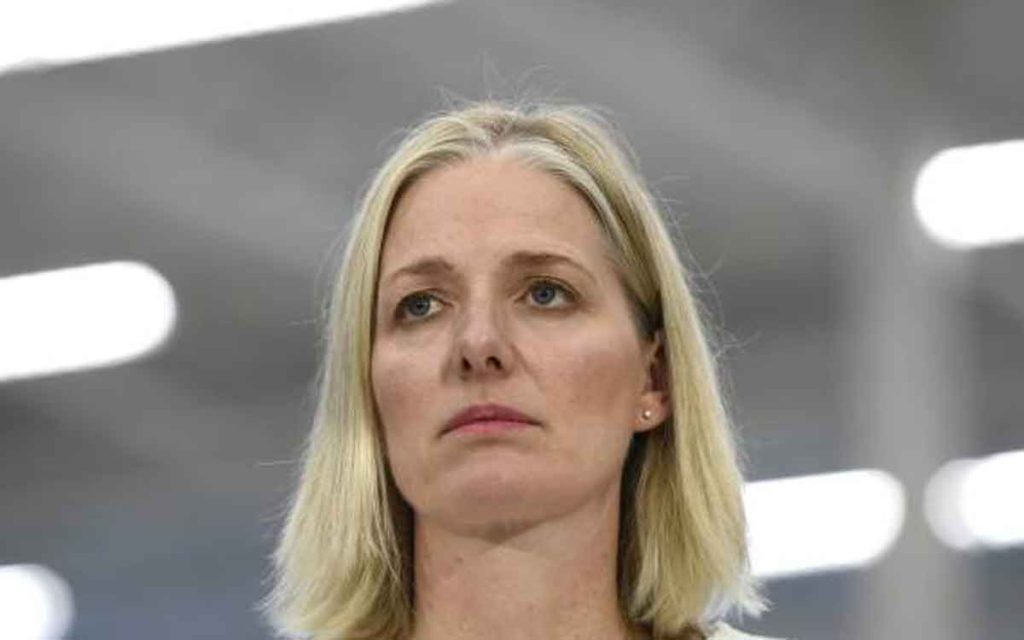 Catherine McKenna, Canada’s Environment and Climate Change Minister, had a Twitter moment this week. She tweeted out a candid video of herself – then deleted it. Most Canadians will likely never know about her moment because it has gone unreported and Ottawa’s political pundits have been silent about it. This Minister, who has made a career of using her social media platforms to ridicule her political opponents, has slipped away from her Twitter faux pas with nary a mention.

The McKenna Twitter Moment occurred during a night-on-the-town in St. John’s Newfoundland when the minister was screeched-in and was having a jocular exchange with bar patrons. Catherine McKenna captured her fun in a tweet that said: “You won’t believe what I did this evening — or who I was with! We’re pretty sure St. John’s is the oldest city in North America, but there seems to be some debate. Either way, the people here are incredibly passionate and that’s something Canada needs more of. #ScreechedIn.”

The tweet has a video attached. In the clip an animated, smiling McKenna states: “But you know, I actually gave them some real advice. I said that if you actually say it louder, we’ve learned in the House of Commons, if you repeat it, if you say it louder, if that is your talking point, people will totally believe it!”

This unscripted comment tweeted out about Liberal’s cynical, political tactic in the House of Commons was immediately popular with both McKenna’s Liberal fan base — and with her critics. Likely understanding its candidness, after a sober-second thought, McKenna deleted the tweet and video. That would have been the end of it had not many of McKenna’s Twitter followers not captured it and reposted it.

This tweet trended with political junkies on Twitter through the weekend but, despite its controversial nature, went wholly unreported in traditional media. That is, except by Sun Media columnist Lorrie Goldstein who published a Monday morning column: “Screeched-in McKenna commits a classic political gaffe.” Goldstein observed, “In politics, a gaffe occurs when a politician accidentally tells the truth and Environment and Climate Change Minister Catherine McKenna just committed a classic one.”

With no other media reporter or political pundit wanting to comment on the minister’s admissions, Goldstein took to Twitter to embarrass his news colleagues. He tweeted a string of provocative questions that went unanswered:

1) “It wasn’t as if this was a scoop that required major investigation. McKenna literally handed the story to the media, including the fact that she deleted her tweet containing the video because she, at least, understood the adverse political implementations of it.”

2) “One of my followers just came up with the perfect comparison on this issue: Explain the lack of MSM coverage on the Catherine McKenna video compared to the amount of coverage of Bev Oda’s $16 orange juice. Couldn’t have said it better myself.”

3) “Indeed. It’s inexplicable to me no other media reported this as soon as the video – POSTED BY McKENNA – went up on her twitter feed. Imagine if a Harper minister had said Cdns ‘totally believe you’ if you repeat your talking points loudly in Parliament, regardless of accuracy?”

When asked why she had removed her tweet, Minister McKenna responded: “These comments were taken out of context, and misrepresented by the Conservative Party online, which is why I deleted the post.”

(There is great irony in this given Minister McKenna was the very subject of much mainstream news coverage about a derogatory tweet a few years ago. Recall it was former Conservative Agriculture Minister Gerry Ritz who was pilloried in the media after tweeting out a comment where he referred to McKenna as “climate Barbie.” Then CBC made a national story out of the single tweet from Ritz; yet today CBC ignores McKenna’s tweet and video footage.)

The final word goes to Goldstein and Fernando who ponder what most Canadians might think (if they had the opportunity to see McKenna’s video clip). Goldstein: “It also raises the question of whether she actually believes many of the things she says in Parliament about anthropogenic climate change and Prime Minister Justin Trudeau’s carbon tax.” Ottawa news blogger Spencer Fernando puts it more bluntly when summarizing the bald cynicism of The McKenna Twitter Moment, “First, McKenna knows she’s lying to Canadians. Second, she’s so arrogant, and has such contempt for the Canadian People, that she just doesn’t care. She flat out admits her strategy as if it’s some sort of joke, and then demands to be taken seriously when she goes on her loud fear-mongering rants.” 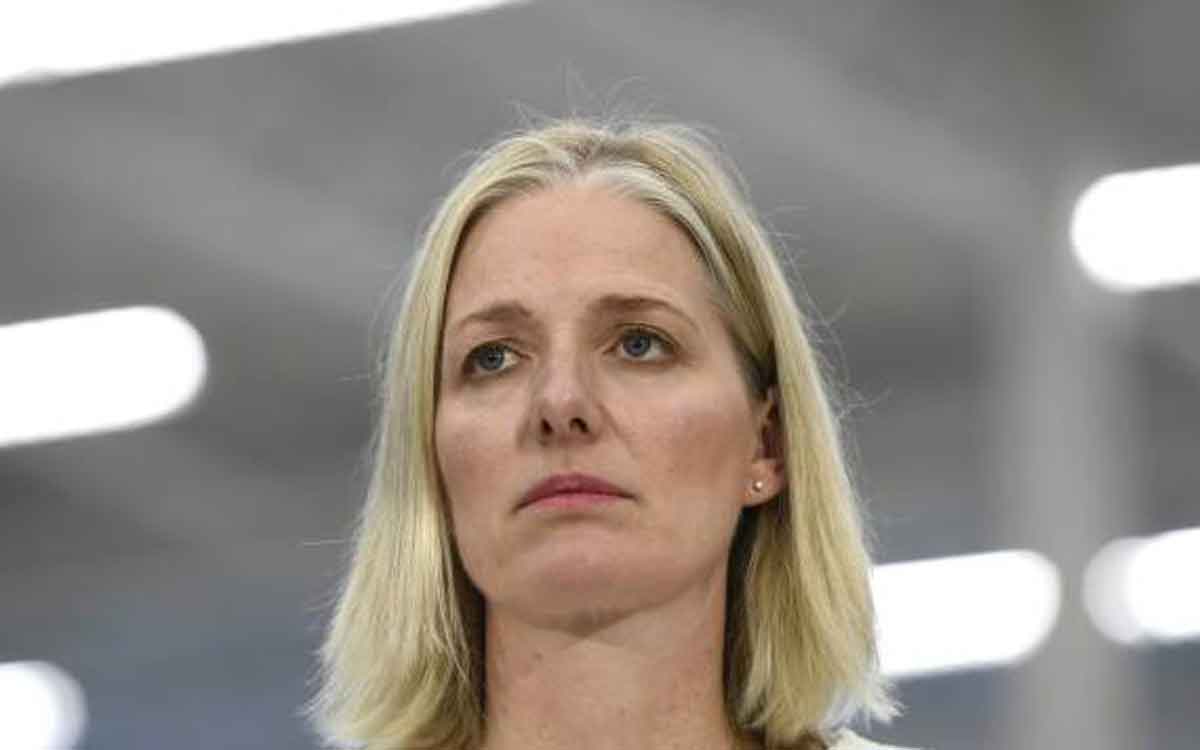