The Merritton /Wissahickon hockey exchange is one for the record books 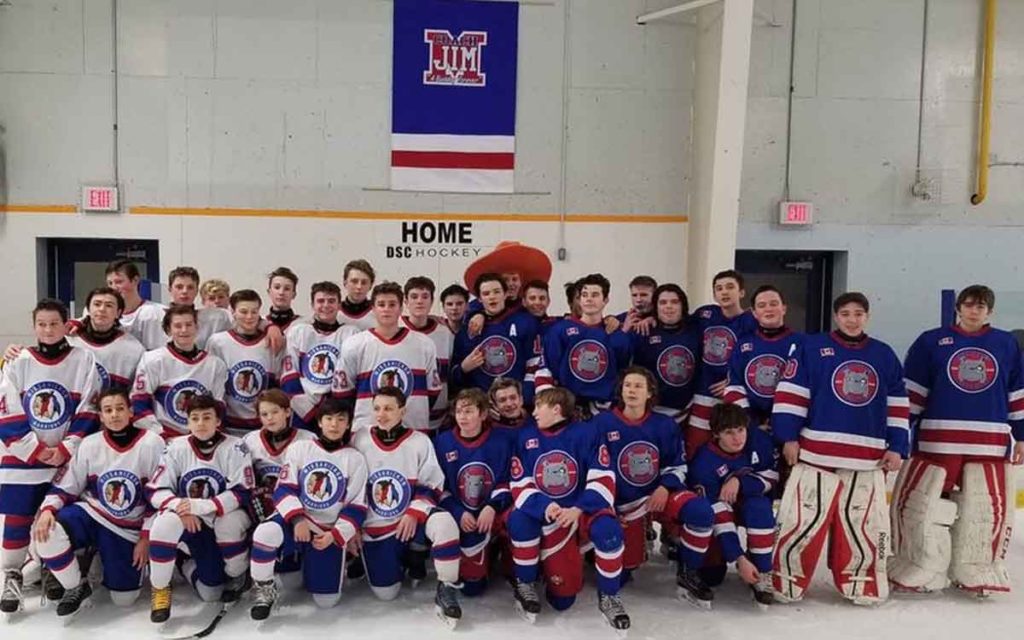 Players from both the Merritton and Wissahickon minor hockey teams.

Although not officially declared, the Merritton Athletic Association/Wissahickon Skating Club hockey exchange is the longest tenured exchange in North America if not the world.

What begin in 1964 has become an annual event every February featuring two teams from both organizations – in the peewee and bantam age group – travelling to each other’s home rinks and playing a weekend of hockey which features an exhibition game, championship game, banquet and all the life lessons and friendships one can imagine.

The 2019 edition of the exchange, the fifty-fifth straight, was held in Merritton from February 14-17.

A trip to the Hockey Hall of Fame in Toronto is always on the schedule for the Wissahickon players that hail from Philadelphia, Pennsylvania and area.

“Scott Ashey (MAA rep) and the Philly (Wissahickon) committee did a great job organizing the program. Scott has been the driving force behind the WSC-MAA exchange since his son Liam first came to be involved.

Scott’s organizational skills are what makes the exchange exceptional.”

Lawrence is also head coach for the Merritton bantam team who captured the championship this year,  and took over as bench boss when long-time Merritton coach and volunteer Jim Liddiard passed away in October.

Before this year’s events got underway the MAA unveiled a banner in Jim’s memory that will now hang behind the home bench at Merritton Centennial Arena.

“The exchange is an amazing experience for everyone involved,” Villers explained.

“There’s something magical about the entire experience. I mean these kids are basically complete strangers and within minutes basically become inseparable and best friends.

The event brings out the best in everyone involved, from the kids to the coaches and parents.

It’s truly a privilege to be involved.”

The Wissahickon peewees prevailed in this year’s championship game.

The most famous alumnus from both sides is former WSC goaltender, and long time NHLer, Mike Richter.

After playing his minor hockey with Wissahickon the Abington, Pennsylvania native went onto play 666 NHL games – all with the New York Rangers – posting a lifetime 2.89 goals against average, and .904 save-percentage.

Richter also won a Stanley Cup with the Rangers in 1994, and was named to the U.S Hockey Hall of Fame in 2008.

St. Catharines Mayor Walter Sendzik, whose son Willem participated in the 54th annual event, had this to say about the exchange.

“Loved being able to experience that last year – such a great tradition. It’s something my son will never forget.”

Attempts to have Guiness World Records acknowledge the MAA-WSC exchange as the longest in North America have so far gone unnoticed. That despite the fact Guiness did deem a Kensington, Prince Edward Island and Bedford, Quebec peewee exchange to be the longest in the world at 50 years. That same year (2018) Merritton and Wissahickon were already celebrating their 54th exchange.

Either way the tradition conditions as plans for the WSC/MAA fifty-sixth exchange – this time back in Philadelphia – are already underway. 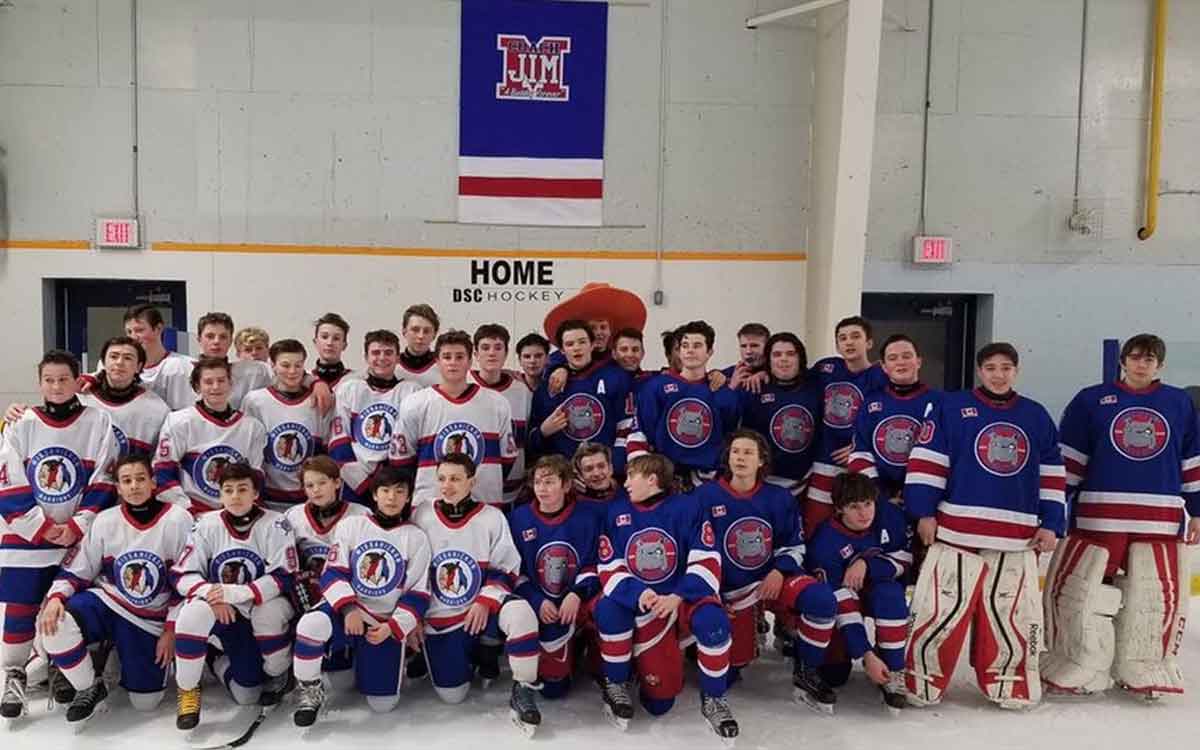