The MMIWG Final Report and the Impact of the “G” Word 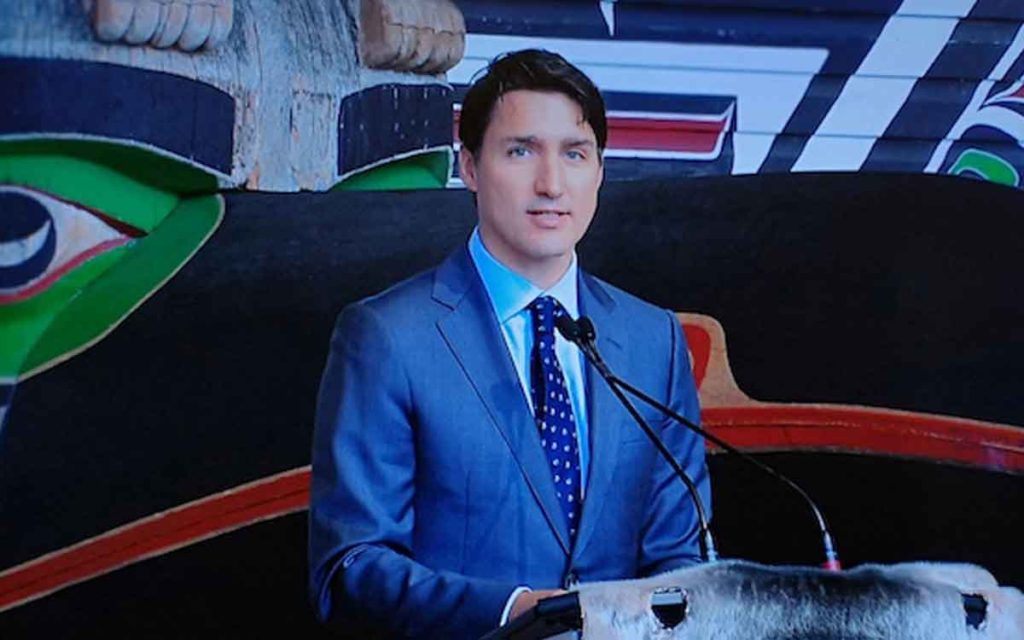 The final report of the National Inquiry Into Missing and Murdered Indigenous Women and Girls (MMIWG) was made public this week. Though this report is a voluminous 1,200 pages, filled with heart-wrenching personal accounts, and includes 231 recommendations for government, lawyers and police, it appears it may be summed up (or dismissed) with one word: genocide.

It took more than three years, dozens of community meetings across Canada, testimony from more than 2,000 Canadians, and a four hour ceremony unveiling the final report; and, it is remarkably insulting to think it took all of this to be wholly eclipsed by a single, unnecessarily controversial word.

Marion Buller, Chief Commissioner of the Inquiry, stated during Monday’s ceremony: “This report is about deliberate race, identity and gender-based genocide.” She used the word genocide deliberately. With it, one assumes Chief Buller wished to elevate the work of the Inquiry and its findings. However, with it she has set in motion a national debate not on what might be, but on what was; not on how we might address the past and current injustices, but whether our forefathers and Canadians today are guilty of genocide.

John Ivison of the National Post observed: “The MMIW report is devastating, but its uncompromising nature may limit its impact.” Ivison wrote a very thoughtful critique of Chief Buller’s insistence on such a weighty accusation: “The report’s release seems set to stoke division rather than engender good will… But even right-thinking people who are appalled by the victimization statistics are likely to recoil at the charge they are complicit in genocide. Canada has added three million new citizens in the past decade. Are newly-arrived Canadians going to feel remorse for a colonial past for which they bear no responsibility? To ask the question is to answer it.”

University College London lawyer and professor Philippe Sands is a learned scholar who has worked on genocide cases at the International Court of Justice and written many books on international law. Sands stated in an interview this week: “The moment you put the g-word in, whether it’s Myanmar, Armenia, whatever it is, everyone pays attention because it is seen as the crime of crimes.” Sands muses that the use of the word might result in unfortunate consequences that will entrench a group-versus-group dynamic. “When you allege that one group is being targeted, it increases psychologically their sense of victimization as a member of a group, and that in turn will engender feelings of even greater hatred towards the perpetrator of the crime, which tends to be another group.”

It appears the PM (and/or those around him) understands the consequences. In receiving the MMIWG final report on Monday PM Justin Trudeau avoided using the term genocide. But after being roundly criticized in the media for not using the term, he stated on Tuesday: “We accept their findings including that what happened amounts to genocide.” Immediately though, the PM expounded on his use of the term: “There are many debates ongoing around words and the use of words. Our focus as a country, as leaders, as citizens must be on the steps we take to put an end to this situation. That is what we are going to remain focused on.”

It appears though that the term itself is the incessant focus. Retired Liberal Senator, Lt.-Gen. Roméo Dallaire, who was witness to the 1994 Rwandan genocide, was highly critical of the Inquiry’s use of the word. “Is that an act of genocide? Is it? My definition of genocide, I read it very deliberately at the start of the Rwandan genocide, and it was a deliberate act of a government to exterminate deliberately, and by force and directly, an ethnicity or a group or an entity of human beings.”

Irwin Cotler, renowned human rights lawyer and former Attorney General under PM Jean Chretien suggested the Inquiry’s use of the word was inappropriate. “Perhaps they had to use a term like genocide in order to sound the alarm and people will take notice and finally action will result. But I think we have to guard against using that term in too many ways, because then it will cease to have the singular importance and horror that it warrants.”

Bernard Valcourt, former Aboriginal Affairs Minister under PM Stephen Harper was blunt in taking offence to the claim there was a “Canadian genocide.” He accused the government of playing ugly politics when he tweeted: “Who feels better in Canada among First Nations for that thunderous silly conclusion that all we wanted was to kill them all?” He later stated in a CBC interview, “I take offence to Canada being accused of genocide. My comprehension of genocide is measured by what genocide really is. I don’t think it serves any purpose to call the action of the government genocide because it was not genocide….  Identity politics is alive and well with the left and the ultra-left and this is something the government of Justin Trudeau is pursuing…. First Nations got a bad rap from colonialism that has given birth to this country. But using the word genocide won’t solve anything.”

One word. Intentionally used for impact. Yet it takes only one word to lose focus of the pertinent issues and what must be accomplished to move forward. 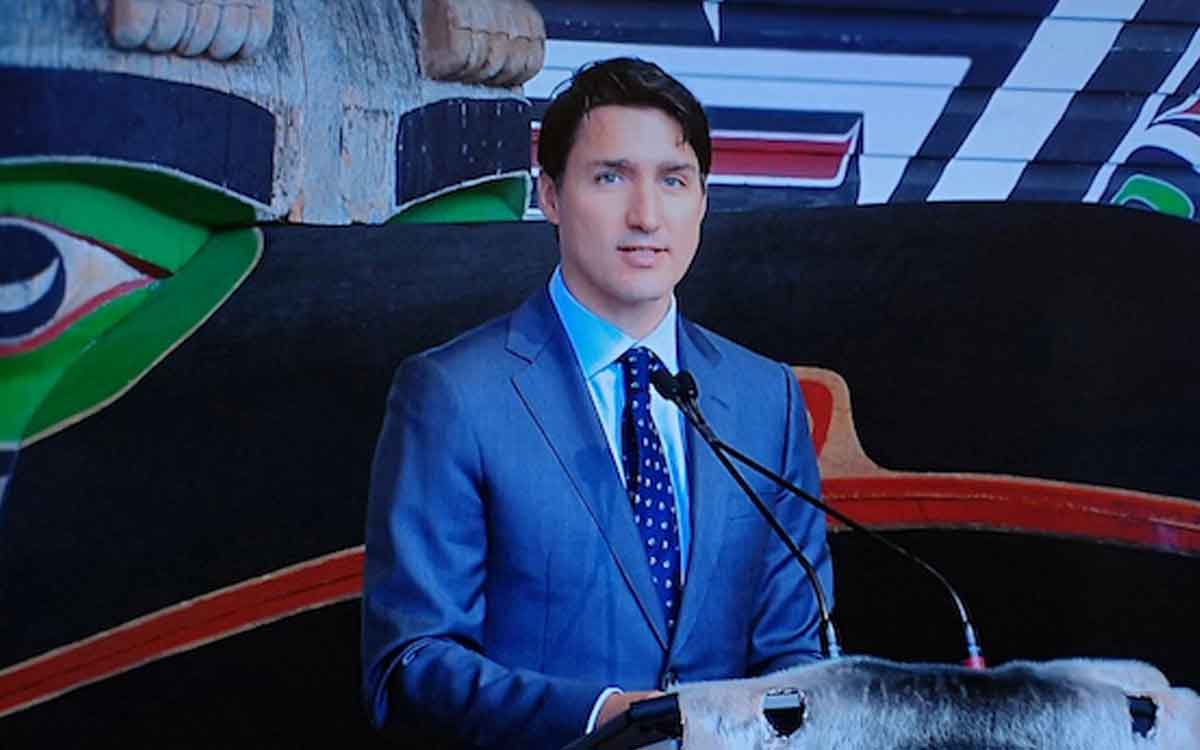