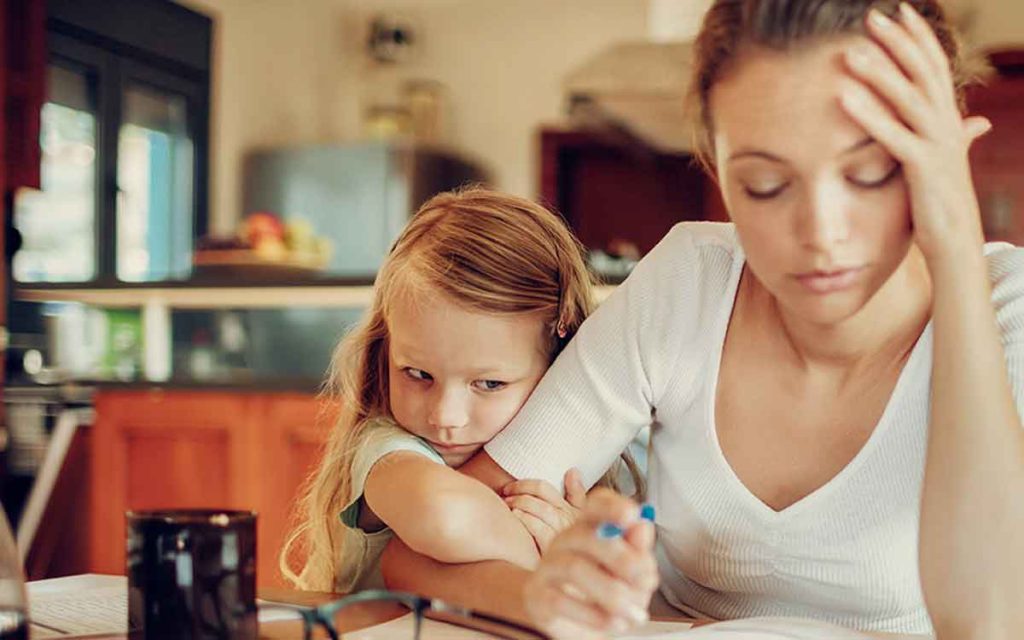 The following article is reprinted with permission from its author and original publisher. It first appeared in University of Toronto Magazine’s Autumn 2018 issue. The piece explains why Bill 3, Ontario’s proposed Pay Transparency Act, is unnecessary and, if implemented, unlikely to succeed. Dr. Kaplan presented much of the information found below in her April 2018 testimony before the province’s Standing Committee on Social Policy.

Ontario has had the world’s most advanced pay equity legislation for more than 30 years. And yet women in the province still earn significantly less, on average, than men. Why?

We read the papers and see Iceland and the U.K. and other jurisdictions passing new laws focused on equal pay, and our first reaction is to think that Ontario needs to get on the bandwagon. But, in reality, Ontario’s 1987 Pay Equity Act (which is further bolstered by the Human Rights Code and recent changes in the Employment Standards Act) is actually state of the art. Many of the pay transparency provisions emerging in countries around the world are occurring in jurisdictions that did not have the excellent legislation that we already have. And their provisions are not as effective or targeted as those that we have in place. If you review the company reports coming out of the U.K., you will learn, for example, that the large Canadian banks operating there have a 30 to 60 per cent wage gap. But, those reports don’t tell us anything about pay. Instead, they simply show that these companies (and most of the rest of the companies reporting) have few women in top jobs (which pay more than jobs at lower tiers of the organization). It says nothing about whether or not women and men are paid the same for the same jobs.

So if Ontario has such good legislation, why do we still have a wage gap after all these years?

There are a lot of myths about the gender wage gap and they are getting in the way of good policy, both by governments and by employers. It’s not that the wage gap doesn’t exist – it does! But, the mechanisms underlying it are not what most people think.

When people hear the term “gender wage gap,” they often imagine that the gap is coming from women being paid less than men for the same job. Of course, there are many high-profile cases such as the 2017 settlement of a human rights claim against the LCBO for paying the (mainly female) part-time retail workers less per hour than the (mainly male) full-time workers. However, research shows that, in aggregate, the violation of equal pay for equal work likely accounts for only about five per cent of the total wage gap, resulting in women earning about 95 cents for every dollar a man earns. Now even that amount is unacceptable, and – accumulated over a lifetime – can create substantial gaps in savings. However, there are other more important factors at work.

Recent research suggests that the majority of the wage gap opens up around the time of the birth of the first child. This is the case even in some of the world’s most gender equal societies, such as in Scandinavia, where the wage gap is stuck at about the same as Ontario’s (88 cents when comparing hourly wages of full-time workers).

Why would this be? The evidence suggests that even if women return to the workforce after having children, they often switch careers to a job that will allow them more flexibility to cope with responsibilities at home. This is the case because women still perform much more care work and are expected to put caring over career. (In Ontario, according to StatsCan, women do 50 per cent more work at home than men.) Thus, if a woman were in a client-facing role before, she might move into an internal role or she might switch from a corporate job to a government or non-profit job. And, these positions are often paid less than the ones that men can maintain even after they have children. The highest paying jobs are often the ones that have been designed with the least flexibility for handling responsibilities outside work.

The research from Scandinavia suggests that most of the wage gap can be explained by this career-switching effect. My U of T colleagues and I have initiated a study to test whether this is also the case in the Canadian context.

The other “wage gap” number one hears is around 70 cents. This is the number you get when you compare the weekly wages of all working women and men: it’s a larger gap than the 88 cents reported above because many more women work part time and often in precarious and low-paid job classes. Again, the difference is because women are expected to do more care work and therefore often find it hard to maintain full-time jobs.

These gender wage gap figures, whether they be 95 cents or 88 cents or 70 cents, are average numbers and disguise even more substantial gaps for women of colour, Indigenous women, LBTQ women, women with disabilities and also gender non-binary people. That is, multiple and intersecting forms of disadvantage multiply the wage gap.

And, whether it is career-switching or part-time work, there is no pay transparency law that is going to fix these largest sources of the wage gap. What has been shown to help is:

Comprehensive government-supported child care.
We need to increase the number of spaces in daycare centres for all children and especially for infants. We also need more widely available extended daycare for school-aged children. And, both of these need to be affordable for families at all income levels. An irony here is that paid care workers are often women (of colour) and often not paid very well, so better pay for care work needs to be part of the solution, too.

Equitable parental leaves for men and women.
Research has shown that if men take substantial parental leave (not just a couple of weeks) when a child is an infant, it has ramifications years down the line for how much they participate in child care and other household responsibilities. It also increases the likelihood that women stay in full-time employment and reduces the amount of time women spend on housework.

Adaptations in work and job design.
There are many small changes that companies could make to address the motherhood penalty in wages, including providing clean and pleasant lactation rooms, avoiding scheduling meetings during school pickup and drop-off, and flexible work practices. In addition, research shows that men need not just to be invited but aggressively encouraged to take parental leave and also to take advantage of other family-friendly policies. Senior executives must set the tone. If women are the only ones using such policies, then they will remain gendered and signals of lower status in organizations.

The goal is to change expectations at work and at home about the division of care work to enable women to advance their careers at the same rates as men.

So, what could further legislation do? Ontario’s Pay Transparency Act provides for public reporting of gender wage gaps (for large companies by 2020 and for smaller companies by 2021). Public reporting aims to “name and shame” companies into action. However, this is the same logic applied by the Ontario Securities Commission in its “comply or explain” rules for disclosing numbers of women on boards and in the executive suite. That regulation has been in place for three years and – despite a lot of press coverage – there has been very little improvement. Public reporting may force organizations to focus too much on the public relations aspects of compliance rather than on using the analysis as a diagnostic and source of potential solutions. One worries that the current pay transparency legislation may not accomplish its goals.

There are many strong advocates for closing the gender wage gap. But for this advocacy to be effective, we need to know the sources of the gap. It is easy to be seduced by the latest trends, but a better approach would be to pay attention to insights that come from rigorous research. Only then do we have a realistic chance of achieving the goal of gender equality. Pay transparency and pay equity legislation will never close the wage gap without also considering the promotions and advancement gap that women face because of expectations that they will be primarily responsible for care work at home.

Sarah Kaplan is Director at the Institute for Gender and the Economy, Distinguished Professor of Gender and the Economy, and Professor of Strategic Management at the University of Toronto’s Rotman School of Management. Dr. Kaplan is co-author of the 2001 best-selling business book Creative Destruction. She is also co-author of Survive and Thrive: Winning Against Strategic Threats to Your Business. Her forthcoming book, The 360 o Corporation, is set to be released in August 2019. Dr. Kaplan received her Ph.D. from MIT’s Sloan School of Management.