The Mounting Cost of Government Debt 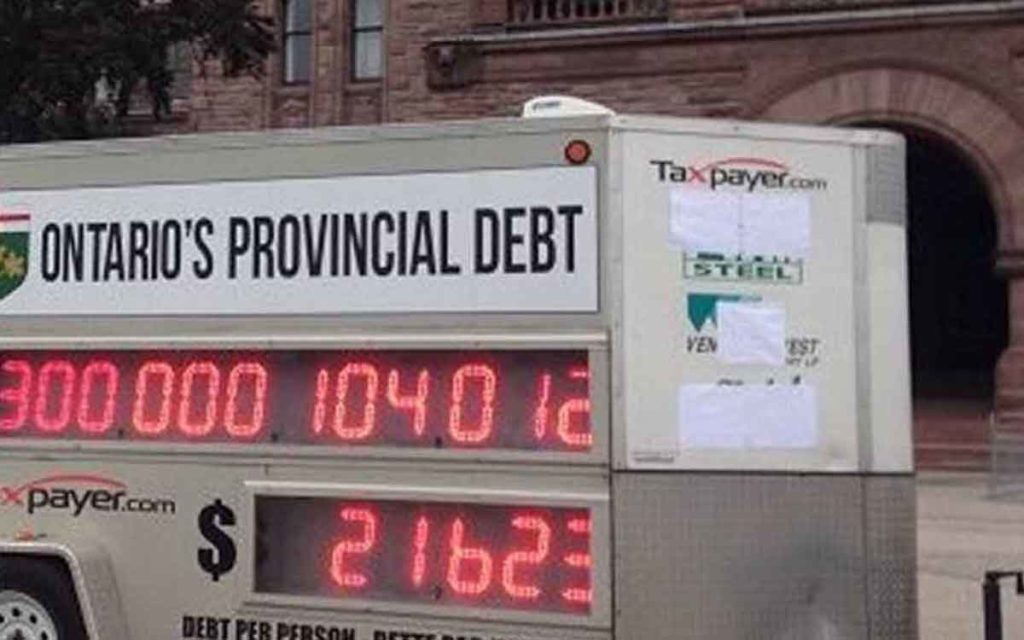 For those folks who seem to think that government deficits and debt don’t matter, a recent Fraser Institute report is an eye-opener.  All too often taxpayers view government debt as an abstract concept that really doesn’t affect them very much, and short-term thinking encourages taxpayers to favour consuming more government services today and put off paying for them until sometime in the indefinite future. The study examined the growing amount of interest being paid on debts incurred by the federal and provincial governments in the fiscal year 2019-2020, and the findings ain’t pretty.

For Ontario, interest on the province’s debt comes in just under $13 billion, which is more than the province allocates for post-secondary education.  $13 billion could buy a lot more help for autistic children, boost health care services and otherwise be used much more productively than merely covering debt interest.

When we look at combined federal and provincial debt interest payments across Canada, the sum total is a whopping $54.8 billion.  Ontario comes in second among the provinces in the amount of interest it is paying on total federal plus provincial debt, just behind Newfoundland which is currently flirting with bankruptcy and is seeking bailout money from the federal government.  Of course when the federal government does inevitably bail out Newfoundland, it will be financed by even more debt piled on everyone else, and incur ever larger interest payments. This fiscal year, Ontarians will pay $22.6 billion in interest on federal plus provincial debt, which exceeds the amount it receives in transfer payments from the federal government for health care and social services.

Another disturbing aspect of these findings is that, for the past few years, governments have been accumulating large amounts of debt at a time when the economy has been growing and when interest rates are at record low levels.  In the years since the 2008 recession, when the economy was growing and the provincial government should have focused on getting its fiscal house in order, Ontario’s debt has more than doubled and the cost of servicing that debt has increased accordingly. The global and Canadian economies have been slowing over the past couple of years and we are overdue for a recession.  Even a mild recession coupled with a slight increase in interest rates would significantly worsen government deficits, debt and debt interest payments virtually overnight.  A severe recession, which is by no means out of the question, would be disastrous. The foolish spending habits of Canadian governments, coupled with the fact they continue to raise taxes on Canadians, has left us very vulnerable to changing economic circumstances which are out of our control.

Despite these ugly numbers, public sector unions continue to seek every larger amounts of money from private sector taxpayers.  The teachers are a prime example in Ontario at present, and given the province’s difficult financial circumstances, it is surprising that anyone can support these endless demands by teachers and other government employees.  Yet polls show that quite a few Ontarians do support paying even more to these folks who already are very well compensated and enjoy much more job security than anyone else in the workforce.  Perhaps we all need to become better informed on the current dismal state of government finances in Ontario and Canada, the implications for future drastic cuts in public services, and adjust our opinions accordingly. 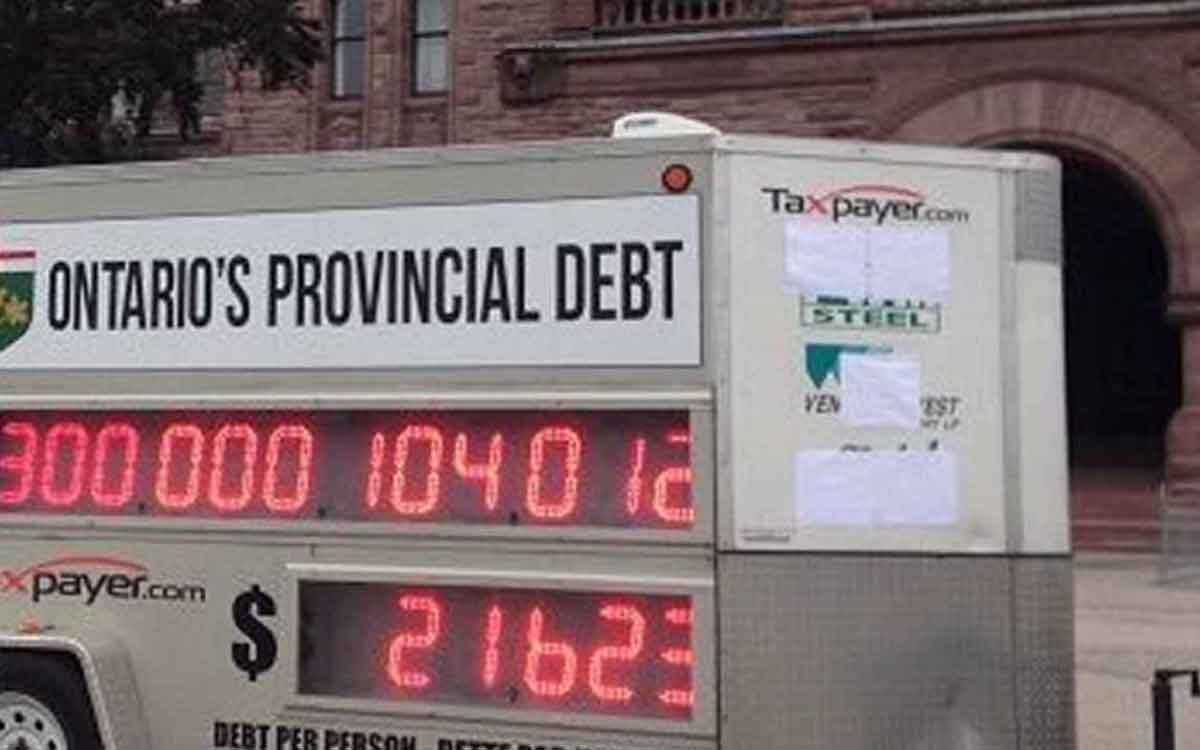