The nasty world of politics and social media 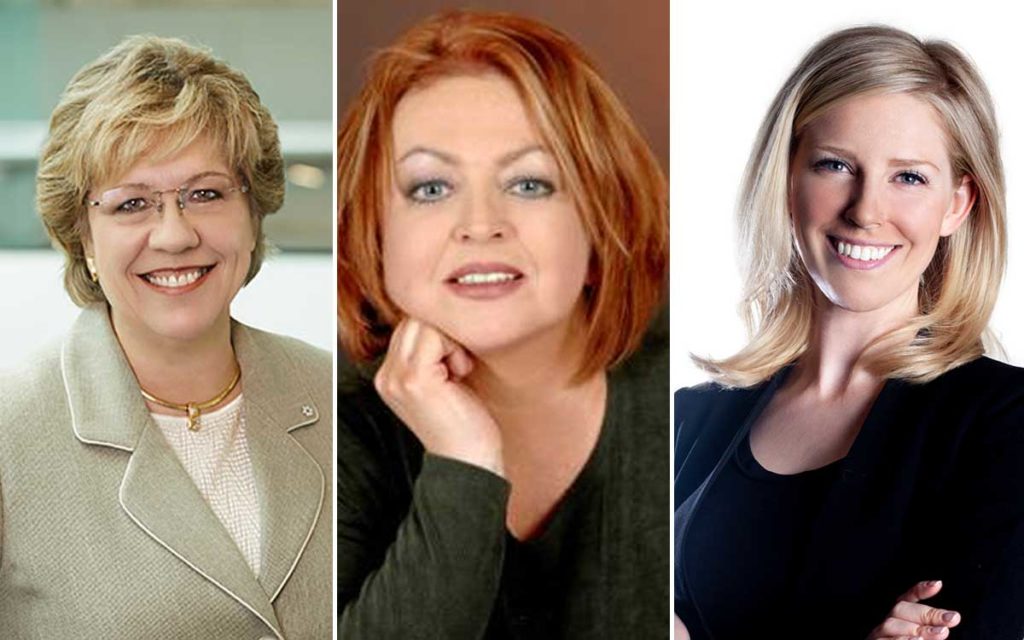 Online bullying, particularly against local elected officials, has been in the news recently as politicians at all levels, including many here in Niagara, continue to be personally attacked on social media.  Several are speaking out now,  citing a number of negative, insulting and sexist messages they have received during their time in office.

Niagara Falls mayor Jim Diodati even released a brief video expressing his frustration over the same issue and declaring he has established a social media “neutral zone” that will be home to respectful dialogue.

Nasty messages to politicians and others, who live in the political arena, are getting worse and with the onset of social media it makes it easier to fire insults instead of debate policy in a respectful manner. The Niagara Independent spoke with three of its regular columnists who have received more than their share of unpleasant attacks over the years.

Columnist Catherine Swift has been the subject of a number of personal attacks but says sadly it’s become part of the job. “It’s absolutely unacceptable but you also can’t be naïve and think you’re a politician and not going to be a target,” she said. “If you can’t take the heat then get out of the kitchen. It doesn’t make it right but you can’t pretend this is new or unusual.”

At one point, as CEO of a national organization Swift had to hire private security for weeks to guard her home as she and her family were receiving serious, credible threats. “I had one particular person who was threatening my family. It wasn’t fun.”

Swift, who says she still has the actual hate mail letters in a file, said there is definitely a difference in the insults female politicians and business leaders receive versus their male counterparts. “If you’re a woman it’s usually something about the way you look or how you dress or it’s something sexual.”

But not all of the nasty messages are from men. Canadian Taxpayers Federation’s Ontario Director and Niagara Independent contributor Jasmine Moulton said many of the mean and disparaging comments she receives are from women. “Most of the attacks I receive online are from other women. That’s a flat out fact.

She spoke of an interview she did with CBC just last week where she commented on the Toronto District School Board’s spending. After the interview she had 18 voicemails and an inbox full of nasty emails. “They were almost all from women,” said Moulton. “One woman told me I was evil.” But Moulton said, “You can’t let it get to you.” She said if people are resorting to personal attacks then that usually means you are winning because they can’t attack your policy.”

After starting her own company and building it up to being a very successful business Moulton sold it to a New York City firm in an acquisition while at the same time completing her master’s degree. It was around that time that Prime Minister Justin Trudeau announced funding for women in business and Moulton took it as an insult that women needed special help to be successful as if they weren’t smart enough or strong enough without the help of the government. She tweeted out her displeasure. Not long after, a self-described feminist was quick to comment. “I won’t tell you exactly what she said but it was along of the lines of asking me what man did I use to be successful. I thought, and you call yourself a feminist?”

Moulton does say that while she receives a lot of nasty messages from fellow women there’s no doubt that the misogyny is sadly alive and well online. She said men calling Liberal cabinet minister the Hon. Catherine McKenna, “Climate Barbie” is wrong. “I’d never criticize her for speaking out about that,” said Moulton.  “Sexism is real, it exists and there’s a lot of it out there.”

Former provincial cabinet minister and monthly columnist for The Niagara Independent Janet Ecker said social media wasn’t around at the beginning of her time as an MPP and was just starting to come online as she left political office. “People basically had email, hate mail, phone messages or demonstrated in front of constituency offices.” She said social media has, “plumbed the depths of the human soul that a lot of us didn’t think existed.”

Ecker, who had to have a security detail with her during her time as Minister of Education, said there seems to be an accepted practice that if you are in the public eye as a commentator or elected official, “you are fair game”. She said, “it’s coming from everywhere and it’s terrible and it’s driving good people from politics.”

All three women agree that it’s important to hold elected officials at all levels to account but there needs to be a distinction between appropriate criticism and personal attacks. They also suggest that unless the messages are threatening it’s best just to ignore them. Ecker added that as an elected official it is also important to conduct yourself accordingly. “You have to think about how you conduct yourself in political life. If you’re respectful and don’t attack others it will help.”

Ecker said the online abuse is even worse for women from different ethnic backgrounds. She pointed to former Toronto politician Olivia Chow and some of the awful things she had to put up with. “We don’t agree politically but I have great respect for her as a politician and a person,” said Ecker.

The three women agreed that it will only stop when each individual holds themselves accountable for how they treat others. 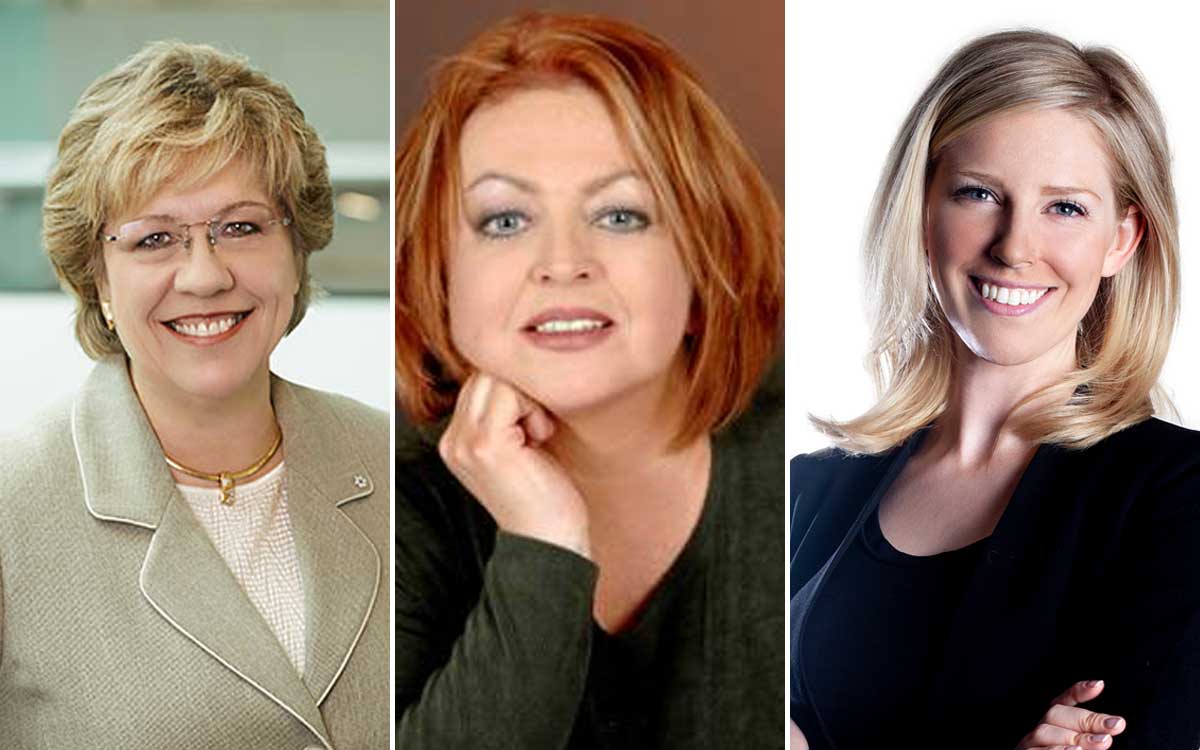