The new tyranny of ‘ESG’ 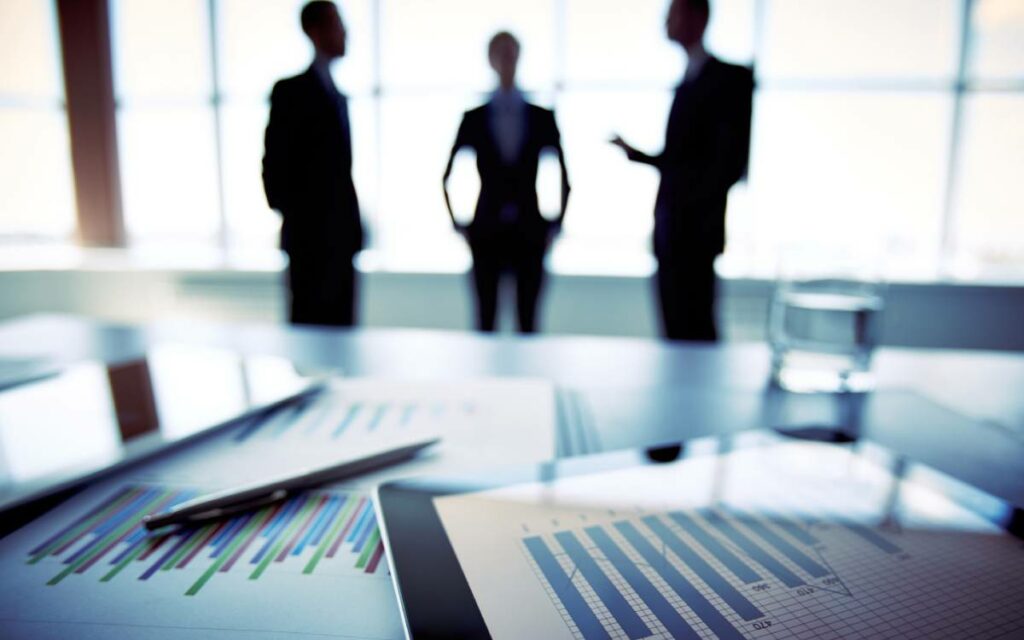 ESG (Environmental, Social and Governance) is everywhere these days, imposing its heavy hand on financial markets and setting out new conditions businesses must comply with if they want to access financing.

ESG is basically a means of evaluating a company’s eligibility for financing based on non-financial criteria such as the company’s environmental practices, social criteria such as promoting diversity and other working conditions, and governance issues such as executive compensation, political advocacy and board diversity and structure. As more and more institutional investors, banks and other potential lenders buy into these politically-motivated rules, businesses are finding there are many more new hoops they need to jump through that have nothing to do with their actual financial viability if they want to qualify for the financing required to keep them in operation.

There are lots of problems with ESG in addition to just adding a further requirement to obtain financing at a very difficult time for many businesses. ESG is the latest successor to the previous CSR (corporate social responsibility) movement, in its attempt to co-opt businesses into incorporating goals into their operations that have nothing to do with the basics of business.

There is no consistent, agreed-upon framework for ESG scores that are assigned to a business, and the criteria involved are often quite subjective and changeable. Naturally many consulting companies are making scads of money advising companies and setting up ESG certifications for businesses, an additional and often significant cost that will find its way into higher prices for consumers. It is hardly surprising that these business consultants are big fans of imposing ESG requirements on businesses.

This is a worrisome trend in general, and is especially concerning when it applies to public sector pension funds and the investments they choose to make. Politically-driven investment practices by public sector pensions are nothing new. For years these funds have stated that they will be adjusting their investment choices according to the latest trendy leftist cause, including such things as divesting from companies in Israel or the oil and gas sector.

Analyst Parker Gallant recently uncovered a document from late 2020 in which a number of public sector pension plans expressed their enthusiastic support for ESG.  Of course they did! What they failed to note, however, is that if their political preferences lead to these pension plans not making decent rates of return or even losing money, it will be taxpayers that are on the hook for making up the difference.

If public sector pension plans want to be free to invest according to whatever way the politically correct wind is blowing at the time, it should be the public sector employees that are on the hook for any poor investment returns, not the average taxpayer. If taxpayers continue to be the backstop for all of these pensions as they currently are, the singular goal of these plans should always be to make the maximum rate of return possible. This is especially true considering that these pension plans are already overly generous and financially unsustainable at the best of times and rely to an unreasonable degree on funds involuntarily provided by the average private sector taxpayer, most of whom cannot afford a retirement anywhere near as generous for themselves.

As Milton Friedman, Nobel-prize winning economist, wrote decades ago, the only priority for any corporation should be making the maximum profit for its shareholders (assuming of course that the corporation is in compliance with all reasonable health, safety and financial legalities). If any company finds themselves offside with the public on an important issue, especially in this day and age of rampant social media, they will end up losing business which should be a sufficient disincentive. Regimes like ESG are political overkill that will damage perfectly legitimate companies and impose unnecessary costs on the economy.

So, beware when you hear of the wonders of ESG and all it will accomplish for our environment and society. Just like many so-called climate initiatives that are not applied consistently to various businesses and sectors of the economy, the subjectivity and political nature of ESG will likely give preferential treatment to those companies with an inside track to politicians and large financial institutions, while many perfectly legitimate businesses are denied vital financing because they failed to jump through the ESG hoops correctly or were not well enough connected politically to circumvent the system. And one thing is for sure – ESG is going to cost us all a great deal more for dubious, if any benefit.