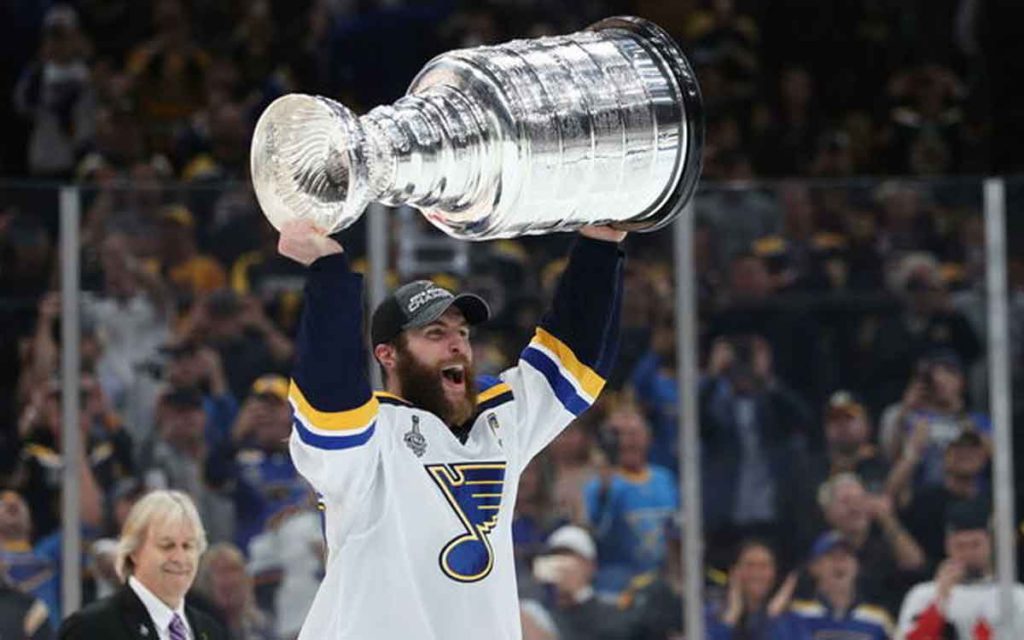 There was a definite Niagara feel to the St. Louis Blues Stanley Cup victory this week.

No fewer than three former Niagara IceDogs sipped from Lord Stanley’s mug after the Blues bested the Boston Bruins in seven games with a 4-1 win Wednesday night.

Former Niagara IceDogs captain, and current St. Louis captain, Alex Pietrangelo was huge for the Blues during the post-season.

‘Petro’ as he’s affectionately known by his teammates scored the game-winning goal in the game seven victory, and finished the playoffs with three goals and 16 assists in 26 games.

The now 29-year old, King City native played 114 games with the IceDogs including the team’s first season in Niagara (2007-08) tallying 27 goals and 70 assists over that span. He was named captain of the IceDogs in 2008 before being traded to Barrie in a deal that brought another future NHLer in Ryan Strome to the IceDogs.

Fellow Blues defenceman Vince Dunn played a full season with the Thorold Jr. B Blackhawks before joining the IceDogs and playing three full seasons with them.

The 22-year old Lindsay native was drafted from Niagara by St. Louis in second round, 56th overall, in 2015.

Dunn’s best season in Niagara came during his draft year as he scored 18 goals and added 38 helpers for 56 points in 68 games. The versatile blueliner then scored six goals and 10 points in just eight playoff games.

Dunn definitely had a breakout year with the Blues this campaign, scoring 12 goals and adding 23 assists during the regular season, then adding two goals and six helpers in 20 playoff games. Dunn suffered an upper body/facial injury during the Dallas series that sidelined him for six post-season games.

“Obviously having guys that took the same path as me is huge,” Dunn told the Niagara Sports Report on 610 CKTB when asked about having the former IceDogs connections with him in St. Louis.

“They’ve helped me learn to be a pro, and what it takes to bring my game to the next level.”

The last Niagara IceDogs connection to the Stanley Cup this year is Blues  assistant coach Mike Van Ryn. Van Ryn’s first coaching job was here in Niagara as an assistant under then head coach and general manager Marty Williamson. Van Ryn had just retired from the NHL and made an immediate connection with the IceDogs players.

Van Ryn quickly rose through the coaching ranks making the jump to the AHL and NHL with the Arizona Coyotes organization before landing in St. Louis this season.

And one man either coached or worked with all three of Pietrangelo, Dunn and Van Ryn – the aforementioned Williamson.

So the hashtag #OnceAnIceDogAlwaysAnIceDog holds true as Niagara, in its own way, can celebrate the St. Louis Blues Stanley Cup victory knowing that there were three individuals whose hockey journey included stops here in the Region. 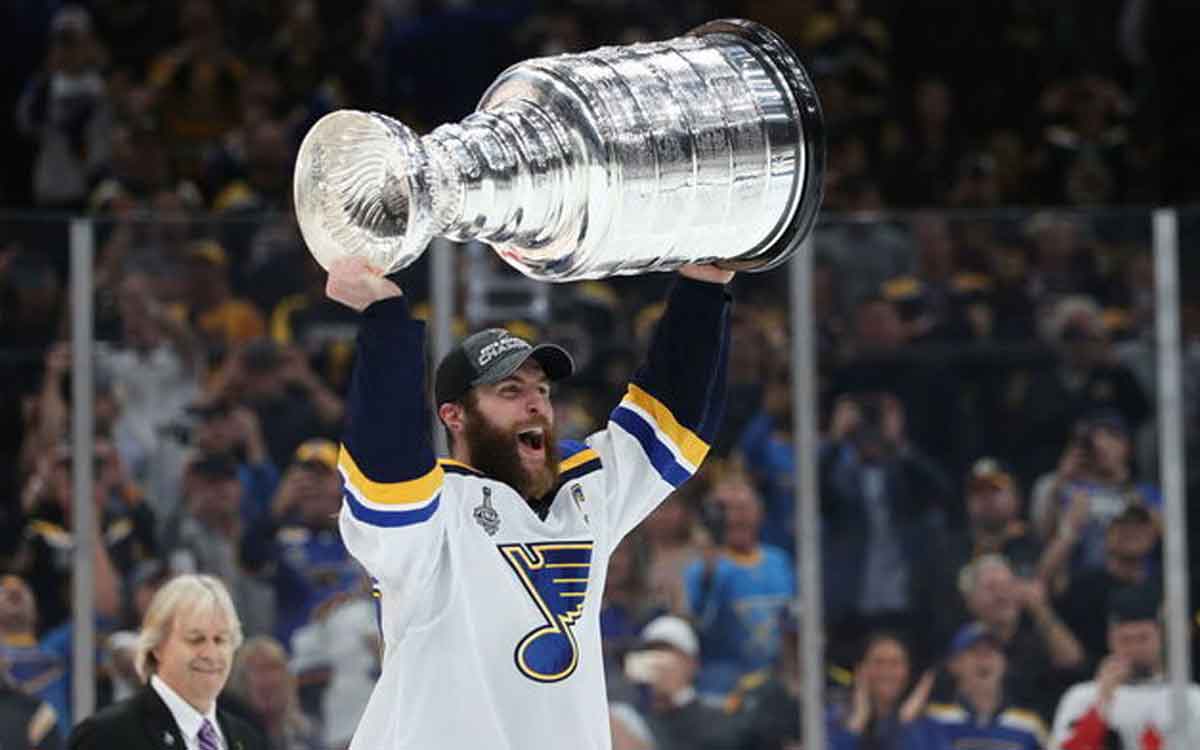