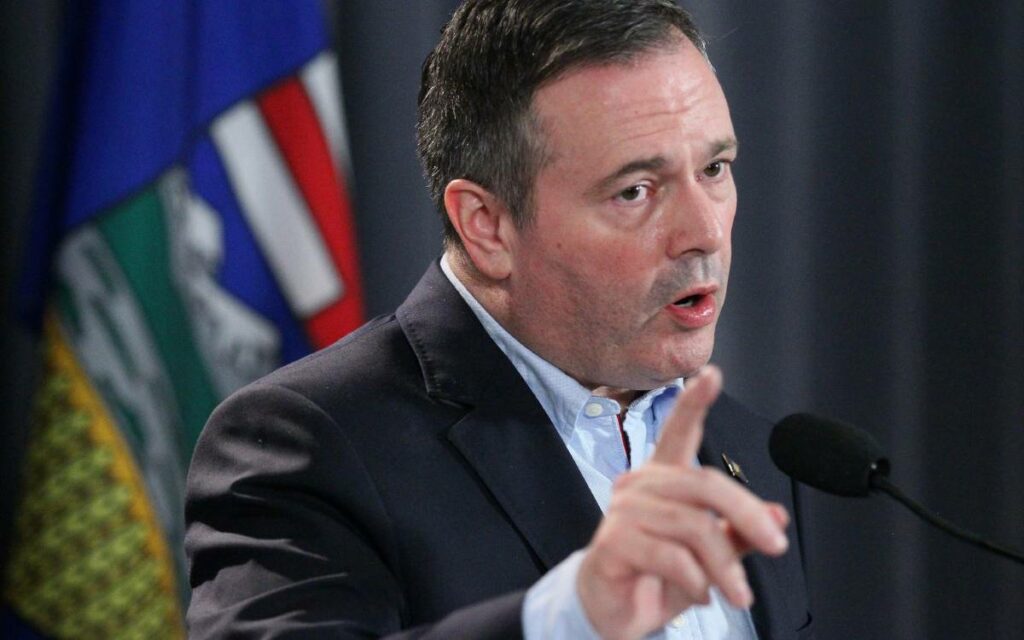 At the beginning of 2021, I made a prediction about the tumultuous year that Alberta Premier Jason Kenney would face. At that moment in time things were not going great for the United Conservative Party (UCP) premier, however, unity in the party seemed to be holding together, but it was a sign of things to come.

Last year was not an easy year for most leaders as they tried to navigate through the pandemic. Balancing public health with economic needs and personal freedom was a challenge for most jurisdictions and Alberta was not alone in this.

The start of the year saw Kenney dealing with issues involving caucus and cabinet members travelling over the Christmas holidays. Kenney had to discipline members that decided it was a good idea to take a trip while the rest of Albertans were being told to stay home. The actions by those members of the legislature caused the public to question whether the government was really on their side.

When Kenney became the leader of the UCP he had to balance the urban and rural sentiments to build a solid base of support across most of the province. Since assuming the role of premier this has been a constant challenge for him. Many of his urban caucus members hold contrary views to their rural counterparts and vice versa.

There have been rumblings about Kenney’s leadership from backbench MLAs since the UCP formed government, but these were always dismissed as sour grapes because someone or the other may have been passed over for a cabinet post. This week those rumblings became loud and are now out in the open.

Todd Lowen, MLA from the Central Peace-Notley constituency has called on Kenney to resign. This is significant, as Lowen also served as Caucus Chair for the UCP Caucus – a position he has since resigned from as part of his call for new leadership. Lowen is probably not alone in his thoughts about Kenney, as eighteen UCP backbenchers balked at Kenney’s healthcare restrictions last month.

There is also the personality issue that Kenney needs to address. His way has always been a top down approach to his caucus and to the electorate. Past Alberta leaders who weathered caucus discontent were always given the benefit of the doubt by the voters.

Former Premier Ralph Klein had mastered the art of being genuine. Even if you disagreed with him you always knew where he stood and that he believed what he was doing was in the best interest of Albertans. Klein always had the common touch, something that is lacking in Kenney’s DNA.

Recent polls in Alberta show that if the election were held today the NDP would win a majority. The next Alberta election is slated for two years from now on May 31, 2023. That is a long time, especially in politics.

That said, Kenney will have to act sooner than later to hold together his coalition or risk losing the “U” in UCP, and the next election. 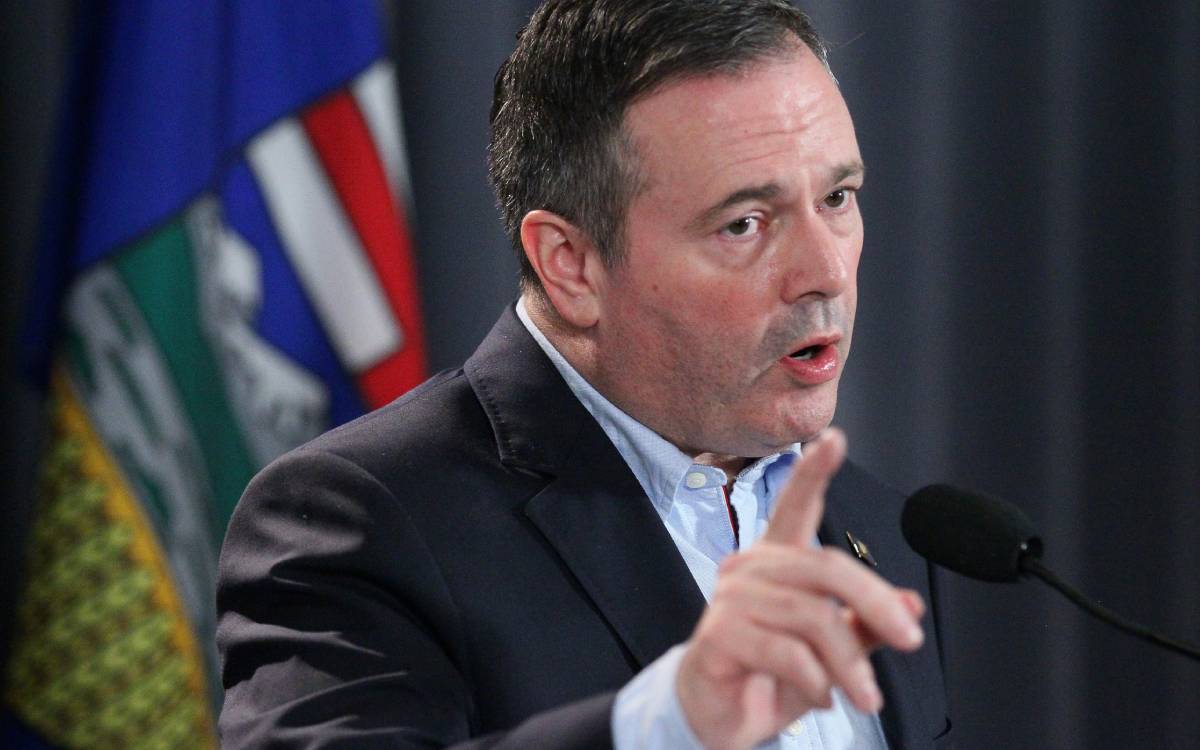