The obvious (though, seldom discussed) upside to local development 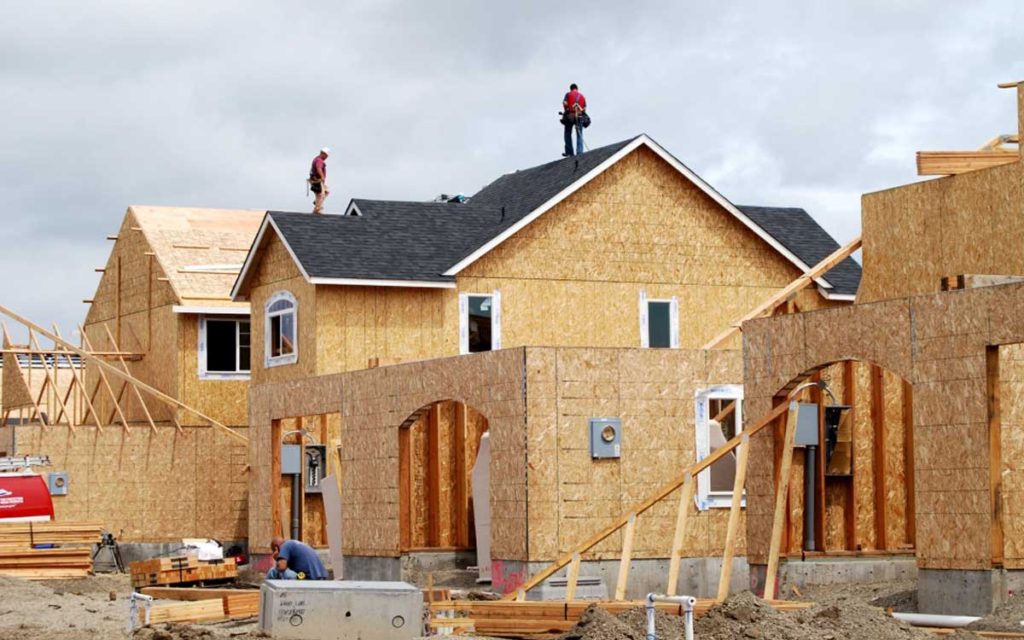 Much ado is made when housing development projects sprout up across the peninsula.

On occasion, there is indeed an endangered barn owl population or a First Nations burial ground in a proposed development area. However, frequently the land in question is already disturbed or less environmentally significant than proclaimed.

Amidst the sensationalism, local activists and committee boards often ignore the good that development can and does bring.  From shelter, to jobs, to local economic stimulation, construction projects offer a broad range of obvious benefits.

Although not as rapid as Ontario generally, Niagara is expected to experience steady population growth over the next 15 years. The Planning and Development Services department at the Region estimates Niagara’s population will increase by almost 10% between 2011 and 2031.
A robust local construction sector is required to accommodate these growing numbers: creating more housing options, as well as much-needed employment opportunities.

Housing affordability has been on a steep decline in the area for years. In May, the real estate and brokerage firm Zoocasa compared home prices to median-income ratios in all of Ontario’s major housing markets. The study found that Niagara is the eighth least affordable place to buy a home in the province (Greater Toronto being the most expensive and Thunder Bay being the least).

Alongside periodic, mild government intervention, housing availability is a key competent to solving housing affordability. Increasing the supply (more often than not), decreases the price.

According to Statistics Canada, in 2016 15% of Niagara’s population worked in the trades. Of this group, the Region’s economic development team claims that well over 15,000 people are employed in the area’s construction industry specifically (making it the fifth largest employment sector in Niagara).

Without a sustained level of housing development, a large segment of Niagara’s workforce would likely be either under or unemployed.

Almost any construction project that employs a healthy amount of people also naturally injects revenue back into its host community. Workers need a place to stay (either permanently or temporarily) and they inevitably spend money on entertainment, food, and other essentials.

What is more, developers are on the hook for a number of development charges. A decent-sized construction project may end up infusing millions of dollars in fees directly back into the community; helping to improve local roads, sewer systems, recreational services, and the like.

It’s both the Region’s and each individual municipality’s job, however, to temper these development charges and ensure they do not get out of hand.

High charges can create a trickle-down effect. If fees increase, the cost of building increases; as a consequence, the price of housing could then go up.

There needs to be a balance when it comes to taxing the people trying to build, buy, and do business in Niagara.

Before touting a placard or signing a petition in opposition to a construction project, dig a little deeper into each particular venture. Think about the benefits of local house building.