The Old Math is New Again 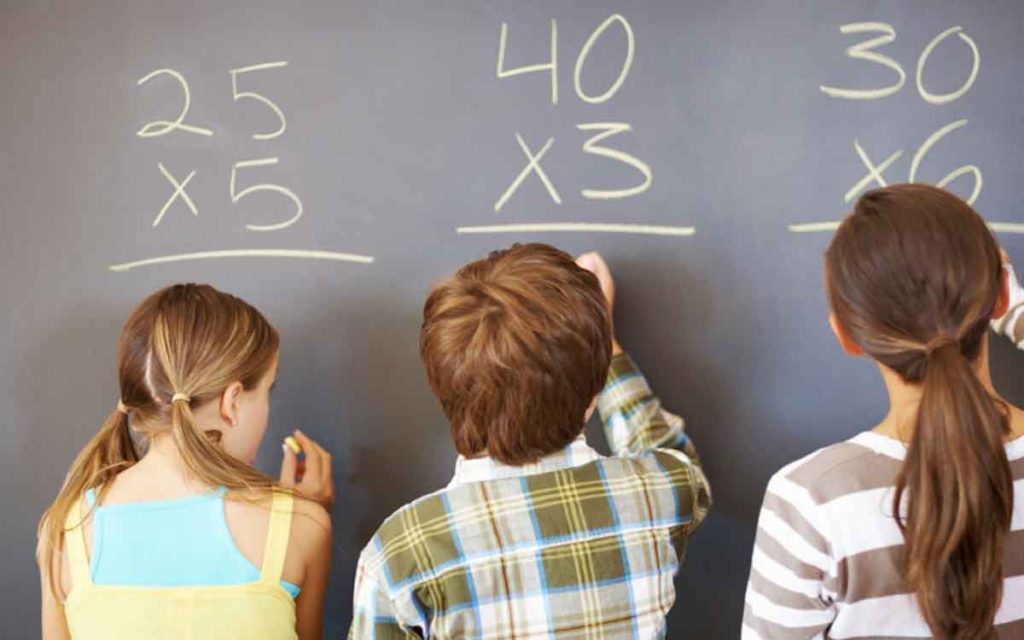 Making good on an election promise, this week the Ford government announced that it will be getting rid of the existing so-called “Discovery” method of teaching math to elementary students and promoting a “back to basics” approach in math and some other subjects.  More details will be coming out later this week and in the coming months following consultations, but there can be no doubt that the current approach to the vital subject of mathematics in Ontario schools is badly failing students, as for some time now about half of Grade 6 students have not been achieving basic math standards.

One of the details that emerged this week was a plan for upgrading math training for teachers.  It was recognized some years ago that the current crop of teachers often lack the ability to properly teach math.  When some test results a few years back indicated poor student math performance, the Liberal Education Minister at the time, Liz Sandals, astonishingly commented that students were failing math because many of the teachers who were providing math instruction lacked the skills to do so. The fact that an education minister actually thought this was an acceptable justification for the poor math results was unbelievable to say the least. In a province that pays teachers extremely well – just under $100,000 for working 9 months of the year – with generous benefits, early retirement and gold-plated pensions, this was an appalling admission of the failure of previous governments and the education community in general.

The usual nay-sayers reacted as expected to the Ford government announcement, with accusations that going back to math basics would mean turning students into automatons only able to learn by rote and not creatively think on their own.  The evidence suggests otherwise. Without a basic grounding in memorized math principles, students are incapable of moving ahead to more creative problem solving.  Back in the days when “basics” were taught, there was no need for remedial math instruction at the post-secondary level as there is now.  Although it has become a cliché, back in those days teenage cashiers were able to calculate the change required from a transaction without being dependent on computerized means to do so. A focus on teaching basic concepts in the earlier grades lays the groundwork for more flexible approaches when students are older, ultimately leading to a more well-rounded student that is better prepared for today’s changing workplace.

Teachers unions were also quick out of the gate to criticize the new plans for math education, as public sector unions do with every Ford government initiative whether it makes any sense or not.  Unions are always strong opponents of any measurement of teachers’ performance.  As virtually every workplace requires performance standards be met on a regular basis for continued employment, it is pretty difficult to argue that teachers should be the one exception to this sensible practice.  The lack of performance measurement and testing of teachers is likely one of the reasons student math results are not up to snuff, and at least part of the blame for that lies with teachers’ unions.

There are many different approaches to education and the topic will always be controversial, but it is hard to deny that there are not serious problems with Ontario’s current curriculum that demand change.  As more details come out in the next little while, let’s hope they also include better instruction in practical matters like financial literacy.  Continuing to pursue educational approaches typically cooked up by academics that have little if any experience in the real world may be considered trendy and innovative by some, but it is doing a real disservice to future generations who will be ill-equipped in what should be basic skill sets.  It is also a betrayal of taxpayers who pay dearly for the education system’s poor performance. 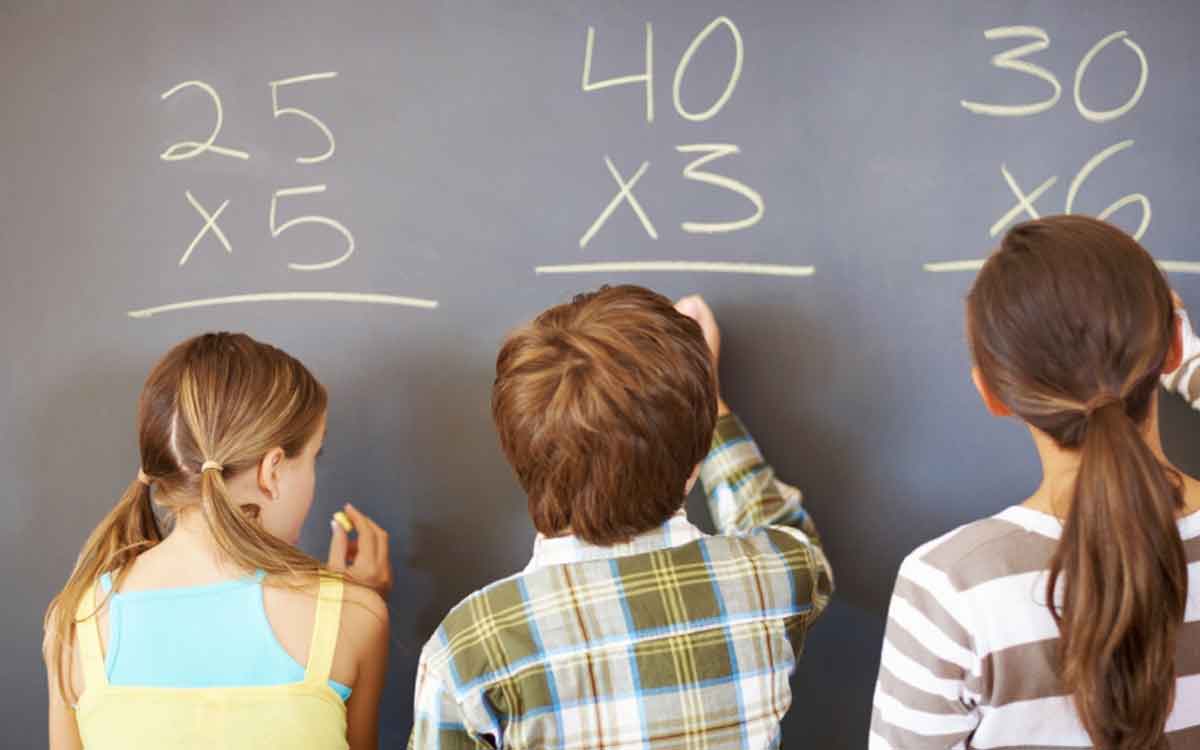