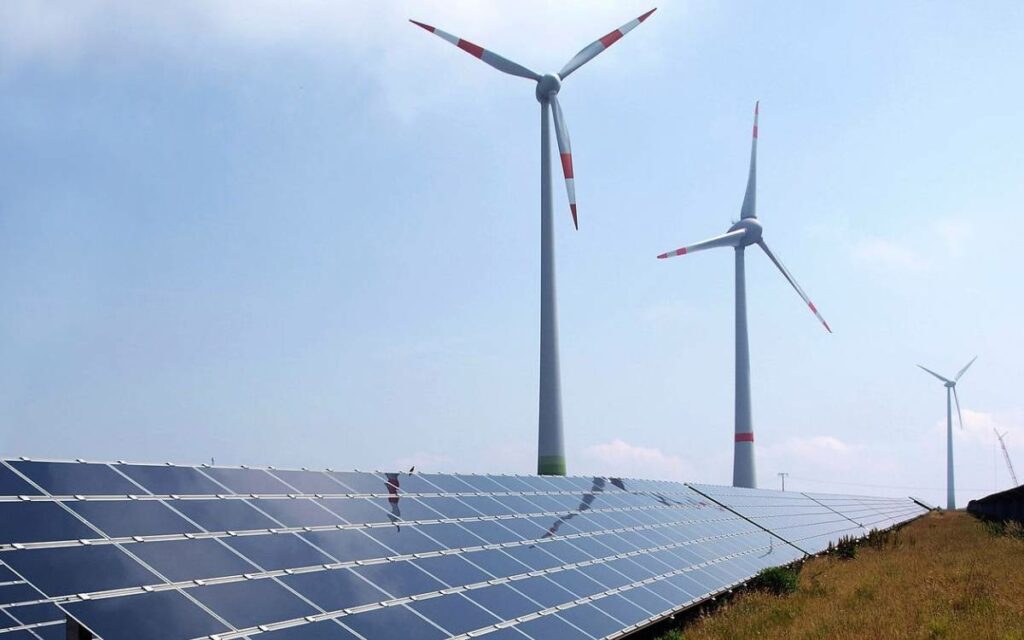 Three years into the Ford government’s term, one of its major promises – to fix the overpriced and inefficient hydroelectric power system that Ontarians have endured for many years – has still not come to pass. The serious problems with the system are proving very difficult to change, and this was completely by design.

The main driver of the high hydro rates are the contracts to so-called green energy providers initiated by the McGuinty government’s Green Energy Act (GEA) of 2009. These contracts grossly overpaid for power generated by these providers, and typically had a duration of 20 years, with some as long as 40 years, deliberately and shamefully tying the hands of future governments.

Ironically, the most positive environmental impacts since the implementation of the GEA have not come from the unreliable wind and solar generation capacity that Ontario consumers continue to pay for very dearly, but from the replacement of coal-generated power by much cleaner natural gas. And although the replacement of coal by natural gas was advocated by environmental lobbyists 15 years ago, now that coal has been phased out, those very same lobbyists are pushing for reliable, clean and affordable natural gas to be phased out in favour of so-called green energy sources, such as costly and unreliable solar, wind and biofuels.

It seems that the environmental lobby will not be happy until we are all freezing in the dark and bankrupt.

To blunt the political impact of sky-high hydro costs, governments have subsidized the rates with taxpayer dollars. The Wynne government first introduced these subsidies in 2017 under the so-called Fair Hydro Plan as the Liberals realized they were going to pay politically for their bad hydro policies in the run-up to the 2018 provincial election.

The PC government has continued and expanded these subsidies, partly in response to the pandemic. The cost to taxpayers has increased so much that for the 2021-22 fiscal year, the government has allocated a massive $6.5 billion for these subsidies. Although this may give ratepayers temporary relief, the bill must eventually be paid in the form of increasing provincial debt.

A recent analysis from the C.D. Howe Institute has examined the current problems with Ontario’s hydro system and has some suggestions for improvement. Acknowledging that the high costs originate with the expensive contracts with energy providers, the study also notes how administrative costs skyrocketed at Hydro One and some other hydro utilities.

It has been well documented for years that employees of these various companies enjoy salaries and benefits far in excess of average compensation in the private sector as a whole. The defined benefit pensions in the various hydro utilities are especially generous, with some pensions requiring six dollars from ratepayers for every dollar contributed by the employee. The study also notes how the introduction of the GEA was accompanied by increased influence on the regulation of the system by political forces such as ministers, and that the main regulatory authority, the Ontario Energy Board (OEB), currently lacks sufficient regulatory authority to provide a check on government influence on the sector.

The C.D. Howe study makes a number of recommendations to contain hydro rates and relieve pressure for further taxpayer subsidy, including better empowering the regulators of the system to undertake long term planning, permit demand to respond better to price signals and enable large and small business customers to more effectively manage their own hydro costs by implementing measures to impose greater disincentives to consume electricity at high cost times and incent the shifting of demand to lower cost intervals.

The study also notes that the heavy taxpayer subsidization of hydro rates has had the negative effect of taking the pressure off the system to find ways to increase efficiencies and reduce power rates in other ways, since taxpayers are picking up so much of the tab.

The wretched Ontario experience should serve as a cautionary tale for other provinces, yet the environmental activists that would like to see a duplication of this mess continue to find receptive audiences with some governments.

There should be laws enacted that prevent any government from engaging in the type of very long-term contracts that tie the hands of subsequent governments for decades into the future. The current federal government has been particularly keen on implementing so-called green policies which significantly increase the cost of living for Canadians while yielding minimal environmental benefits.

While most citizens are understandably supportive of sensible environmental measures, we have all too often seen that the costs of these programs spiral out of control and have many negative impacts, while their promised benefits never come to pass. This has certainly been the case with Ontario’s ill-fated green energy policies. Going forward, the evidence shows that voters need to be much more skeptical of politicians bearing green promises.