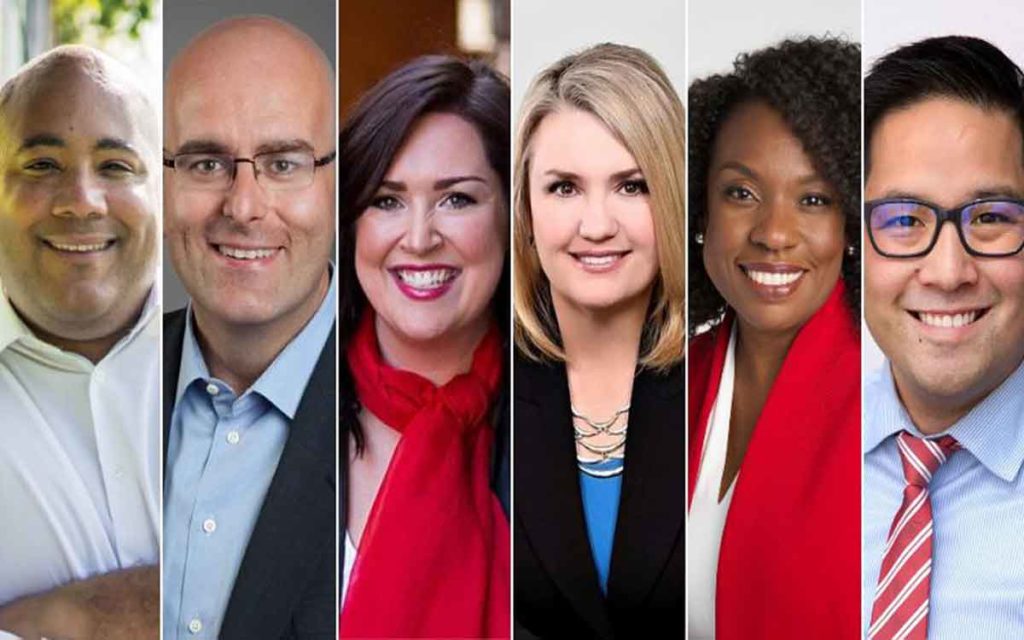 The results of provincial election 2018 changed the province of Ontario forever.  Gone are the governments of Dalton McGuinty – Ontario’s sixth longest serving Premier (after iconic Premiers Mowat, Davis, Frost, Whitney and Robarts) and Kathleen Wynne (who holds the distinction of being Ontario’s first elected female Premier and the tenth longest serving Premier of all 26 Premiers ever elected in the province).

These are great accolades but in 2020 not such great ones to celebrate per se.  The Ontario Liberal Party has held office in the province for a generation  – 2003 to 2018.  This writer has been on record in media during and after Election 2018 admonishing that the Liberal Party should have spent more time celebrating its accomplishments while in Government rather than attacking its opponents.   After all, fifteen years in power is a lifetime and a party with so much promise, authenticity and good fortune seemed to squander it with scandal, terrible political judgement and poor communications.

So here we are one week away from the Ontario Liberal Party’s 2020 Leadership convention and the Party will choose a new leader to help resurrect its fortunes.

There are a few things to consider as this race unfolds;  the Party needs money, it needs more members in the Legislature and it needs a fresh start as a political machine to compete with a formidable opponent in the always unpredictable and politically agile Ontario Progressive Conservative Party.   At present, the Ontario Government (under Premier Doug Ford) appears to be struggling – its polling numbers are low and the Opposition NDP do not appear to be much better.

It is against this backdrop that the Ontario Liberals are heading into this weekend’s leadership race with a lead in the polls even without a named leader.

The leadership race to choose a new leader to replace Kathleen Wynne will be held this weekend in Mississauga, Ontario.  The leadership convention comes after an extensive campaign and at an oddly chosen date – two years before a general election – that apparently aspires to give the new leader an opportunity to rebuild the fortunes of the decimated party – build its financial resources and attract new members.

It appears, too, that there are current MPP’s and a few non-elected members  seeking to take the helm.  The Liberal Party of Ontario is the only Party in the province that elects its leaders by a delegated convention.  This means that each riding association in the province holds mini-conventions, as it were,  to elect delegates to assemble at a convention (this time to be held in Mississauga) to elect its leader.  It is an exciting event because of the element of surprise.

Hearken back to the leadership election in early 2013, the front runner at that convention was Sandra Pupatello, the once mighty Minister of Economic Development and Trade and long-serving MPP from Windsor and one of the best fundraisers for the Party. She was the apparent front-runner but surprisingly lost to Kathleen Wynne on the third ballot.   The rest is history.

Delegated conventions can also be exciting because of the political arm-twisting that occurs on the convention floor. It can also render a final decision that no one might ever suspect.  Case in point -Dalton McGuinty who won the leadership of the Party in 1996 after five grueling ballots.  He was never a front-runner nor did the Party consider his candidacy as serious in that particular race.

So here we are in 2020, with six candidates seeking to be the Leader of the Liberal Party.  Steven DelDuca – the once formidable Minister of Transportation in the previous government and former MPP from Vaughan is leading the pack with a sizeable number of delegates at 1, 174; Michael Coteau – the current MPP from Don Valley East in Toronto and a former Minister in the previous government is in second spot with 371 delegates followed by;  former Liberal candidate in the last election from London Kate Graham – an academic at UWO with support from former Deputy Premier and political heavyweight Deb Matthews has garnered  273 delegates.  Bringing up the rear are Mitzie Hunter, the politically astute MPP from Scarborough-Guildwood and former Minister of Education in the previous Liberal Government who should have had a better showing, but could not translate her extraordinary social media profile into delegates has only 130 going into the convention.  There are two other candidates who between them could not capture even 100 delegates are non-factors in the race.

At first blush it would appear that Mr. DelDuca should be the clear winner based on the 1,171 delegates he and his extraordinary political machine have captured through the Leadership election meetings held in each of the ridings across the province.  But that would not be accurate. The Liberal Party’s leadership convention system elects its leaders based on votes cast by the 16 delegates elected by members in each of the electoral ridings and  ex-officio (those delegates not elected or appointed because of their station in the Party -current MPP, former MPP, federal MP’s, Senators, Party riding association Presidents).  In this ex-officio cohort there are another 640 delegates.

So to win the leadership of the Ontario Liberal Party in 2020, the winner must have a 50 percent of the vote plus one – or 1, 363 delegates.  It appears based on this simple math that going into the weekend convention and based on the number of delegates that Mr. DelDuca has, that he is NOT assured of a first ballot win. This is, unless of course, he either has a substantial number of ex-officio delegates in his corner.  This remains to be seen and arm-twisting aside, there are a lot of deals being made even now.

Liberal Party insiders have told this writer that many of the ex-officio delegates may be looking for a new face to lead its Party.  Perhaps a more contrite leader to gain the trust and confidence of voters who openly repudiated the Party of DelDuca, Coteau and Hunter who each had been in the Legislature for a number of years, is what ex-officio and/or undecided delegates may want.  Or perhaps the Party machinery behind DelDuca – which is formidable, organized and masterful, have created a situation where their candidate is so successful in the election of delegates and its campaign that its candidate WILL win on the first ballot and change the course of history for the Party such that it may have a decent chance in the next provincial election in 2022.

Regardless of the outcome, it will be exciting to watch and this writer will be certain to pen a follow up story.    This convention will be historic nonetheless, it may be the last time the province sees a political party elect its leader by delegated convention AND after this weekend, Ontarians will have a Leader of the once mighty Liberal Party whose daunting task it will be to re-build a Party that currently has no money, no Party status and a track record that Ontarians know only all too well.

But leadership campaigns are not about policy – it is all about politics at its human best.  And based on that principle alone, the uphill climb back to government will be daunting and interesting to watch!