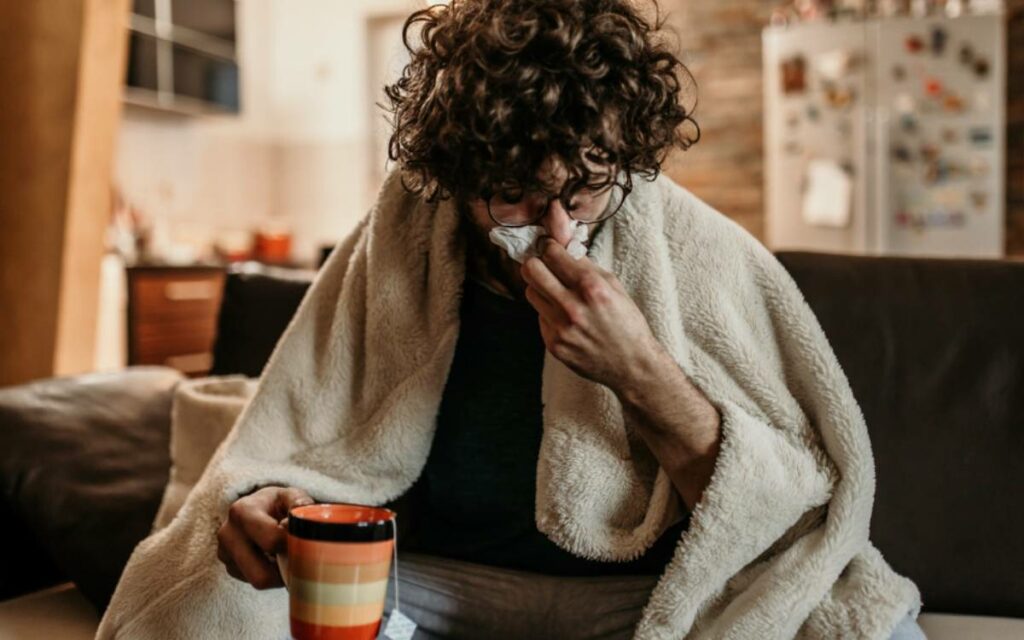 Discussion in recent months on the issue of government-imposed paid sick leave has been revived because of the pandemic and the dangers around sick people going to work because they cannot afford to take unpaid time off.

Doug Ford’s government has come under particular criticism by Opposition Leader Andrea Horwath for not introducing paid sick leave legislation.  Ford has responded that the federal Canada Recovery Sickness Benefit (CRSB), which provides up to $500 per week for a maximum of two weeks, should be sufficient and that there is no need for the province to duplicate another level of government’s program.

The Ontario Liberals have also weighed in, noting that in 2018 they had amended the Employment Standards Act to allow 10 sick days to employees, two of which were to be paid.  This change was part of a suite of employment and labour law changes introduced by the Wynne government as a Hail Mary pass to attract votes when the Liberals saw their electoral fortunes declining at that time.  The Ford government reversed many of those changes, including paid sick days.

In mid-2020, the Trudeau government stated that it would be pushing the provinces to enact 10 paid sick days, ostensibly as a means of obtaining NDP support for some Liberal changes to House of Commons procedures. Trudeau cannot impose this, however, as employment standards is an area of provincial jurisdiction.

Pressure is also on in other provinces to establish paid sick days.  Some Premiers have made sympathetic comments about such a change, but none have acted as yet. Currently, only PEI and Quebec have any legislated coverage for sick days – one day in PEI and two in Quebec.

In a perfect world, generous paid sick leave provisions would surely be a welcome addition to employee compensation.  There are, however, a number of negative aspects that also need to be taken into account.

One drawback is of course the added cost to businesses, especially in our current fraught economic circumstances.  Another downside is that paying for sick days tends to encourage some abuse of sick time.  For instance, it is well documented that public sector employees take much more “sick” time than their counterparts in the private sector, with an inordinate amount of that time off taking place on a Friday or Monday.

Research has also shown that over time, paid sick days become treated as a right by employees to be taken similar to vacation, instead of only being used when the employee is actually ill.  More sick time taken means that businesses must scramble to replace those missing employees, which is especially difficult for a small employer whose full staff complement may only be three or four employees.

There is also no guarantee that sick employees will avail themselves of paid days off even if they are provided.  For instance, there was recently a massive COVID-19 outbreak at the Canada Post facility in Mississauga, despite the fact that these workers would have had one of the most generous benefit packages around.  The Ford government is also undoubtedly well aware that entitlements offered in special circumstances and intended to be temporary have a habit of becoming permanent.

It should also be noted that many businesses voluntarily offer paid sick days or flexible arrangements that otherwise compensate employees for periods when they cannot work due to illness.  Research shows that once businesses reach a certain size – usually around 20 employees – benefits such as paid sick leave get included in compensation packages.  Legislating paid sick days imposes yet another cost on the businesses that can least afford it – smaller firms and those that have not been in business for very long.  That would be problematic enough in normal times, let alone the current pandemic environment when businesses are scrambling to survive and every added cost is especially punishing.  Some of the proposals for paid sick leave are structured so that a new employee could technically work for a week and then take the next week off, an absurd proposition at any time.

Advocates for things such as paid sick leave never seem to consider the cumulative impact of all of the government-imposed costs on businesses, and their detrimental effect on employment and the economy overall.

Perhaps when considering imposing yet another expense on business, politicians and other advocates could look at what other cost could be removed or reduced to offset the cost of the new entitlement, and acknowledge that the resources of businesses are not infinite, especially in our current difficult times. 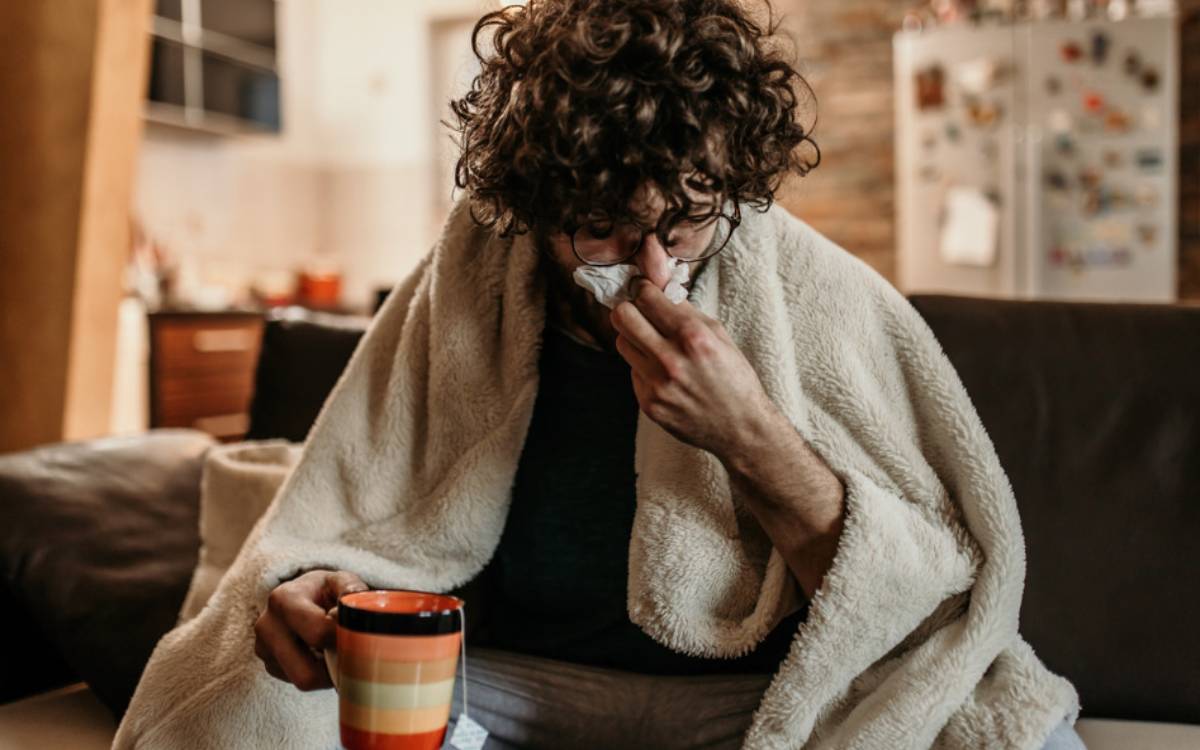