The politics of “business” groups 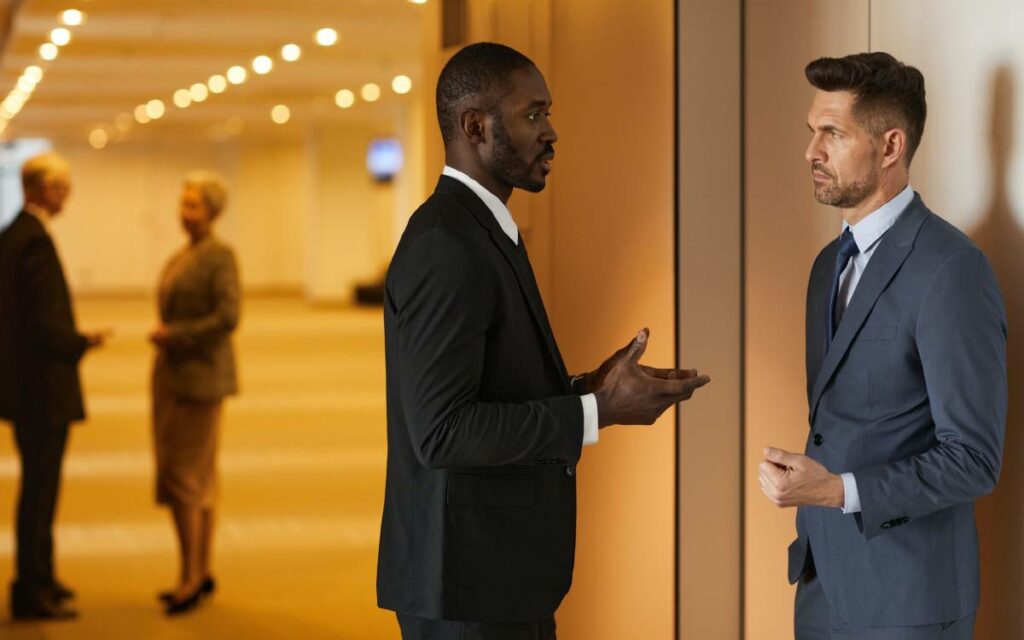 The ongoing and highly contentious debate over whether or not governments should implement vaccine passports or similar has prompted a range of different stakeholders to express their views in support or opposition.

In Ontario and some other provinces, a key justification given by governments for choosing to proceed with vaccine passports was that the business community, as represented by a number of business associations, was uniformly in favour of this policy. It turned out that this view was not exactly unanimous, with groups like the Canadian Federation of Independent Business (CFIB), which represents small businesses, having a much more nuanced viewpoint which actually favoured voluntary measures over mandatory ones. Other business groups such as the Coalition of Concerned Manufacturers and Businesses of Canada were opposed to the vaccine passports. As it turned out, despite government claims, business support was hardly universal.

A larger issue that needs to be considered in these types of debate is whether or not these business groups actually represent the position of the majority of businesses they claim to speak for. All too often, business groups receive a significant portion of their funding from government, which interferes with their ability to speak for the true interests of their members. These government monies often come in the form of paying a business group to “deliver” a program on behalf of the government, and over time the business group’s finances become more and more dependent on the government revenues.  There is often no good reason that a government cannot use its own substantial resources to deliver a particular program, but governments are well aware that using a business group to do so will help to bring that group onside and reduce potential conflicts.

Another source of confusion as to which businesses are actually represented by a certain group arises with the differentiation between large and small businesses. Many groups include large and small businesses in their membership and claim to speak for both. However, experience shows that when there is a different point of view in the small business community versus large companies, these groups will invariably support the big business perspective as that is where the bulk of their revenues are derived from. A good example of this occurred when the debate over the introduction of the GST took place in Canada in the late 1980s. The vast majority of small businesses strongly opposed the introduction of this tax, whereas the large corporate community was generally supportive, as were most business groups despite their claims to advocate for businesses of all sizes.

Another consideration when questioning why a business group takes a particular position on an issue is the composition of its board of directors. This reality became very clear during the energetic and very important debate over bank mergers in Canada back in 1998, and whether or not four of the five largest banks should be permitted to merge into two very large institutions. Businesses large and small were very concerned about this proposed change, yet most of the key business organizations did not take a strong position on the issue despite its huge importance to Canada’s financial system. As it turned out, the banks contributed significant amounts of money to these groups, and often had one or more seats on their boards, which hampered the ability of the groups to express their concerns.

The CFIB, with no financial or other bank connections, was the only national business group that strenuously opposed the mergers. (Full disclosure – I was CFIB President and CEO at the time.) Fortunately, the Liberal government of the day did not permit the mergers to proceed, a decision that has ever since been considered crucial to maintaining a relatively healthy banking climate in Canada.

These issues are not only important in the business community, but when examining all of the various groups that attempt to influence governments. Recent years have seen a massive increase in so-called “third parties” with the goal of changing government policy on a range of issues, intervening in elections or otherwise bringing about changes that affect the lives and livelihoods of average citizens. For example, the increased importance of the climate change issue has spawned many such organizations, most of which receive government funds to some extent. They also tend to have byzantine financial structures, deliberately created to conceal where their funds are actually coming from.

Groups financed by labour unions have also exploded in recent years, frequently with social media accounts and websites that do not reveal that union monies are behind the organization. The growth of social media has enabled this phenomenon, as some of these groups are little more than a Twitter or Facebook account, yet can still influence public opinion and government policy.

The moral of this story is that things are not always as they seem and should not be taken at face value. When any government justifies implementing a particular policy by claiming the support of the business community – or any other interest group for that matter – it is always wise to be skeptical.

It is also a good idea to find out how much government money a particular group receives, given that will likely motivate them to be more supportive of that government’s policies than would otherwise be the case, or temper their opposition to government initiatives that are harmful to business. As always, “follow the money” is good advice.