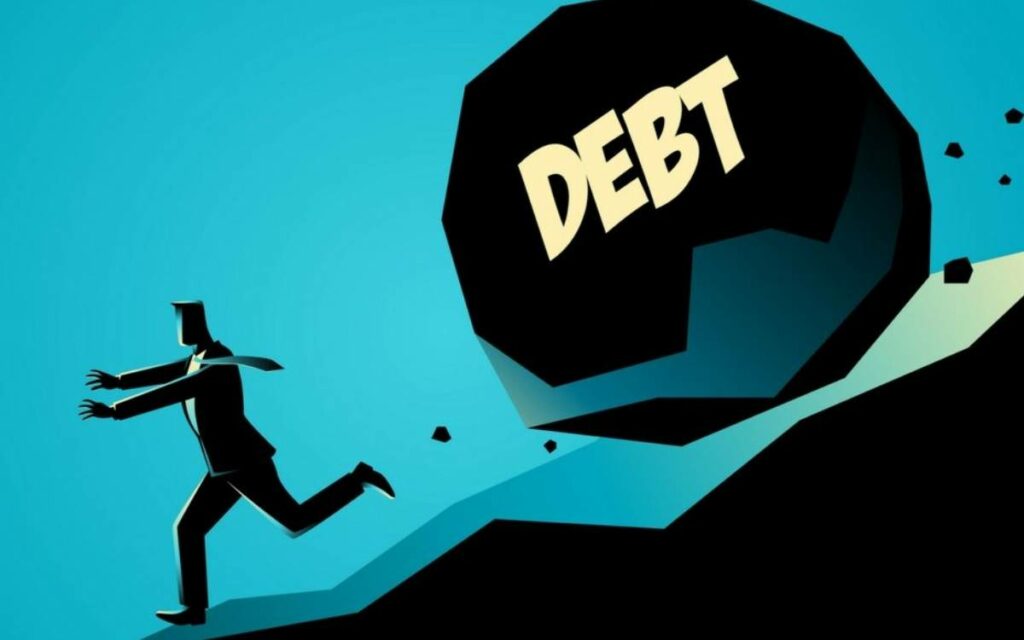 It is no secret that government debt has increased dramatically over the past year because of the pandemic.  And although most Canadians are understandably supportive of increasing our national debt at the present time because of the once-in-a-lifetime (we hope) crisis of COVID-19, we were heading for trouble before the virus hit.  Typically when we see debt numbers for Canada in international comparisons, and things like debt/GDP ratios, it only refers to the federal government debt.  But to get a true picture of our debt situation, the cumulative debt of all governments needs to be factored in.  A recent Fraser Institute study looked at the total government debt situation in Canada, and the news is not good.

Government debt numbers in the billions and now trillions for Canada are so astronomical that they often seem meaningless to the average person who is more familiar with balancing their household budget.  The Fraser Institute analysis made these numbers more understandable by using data on the interest payments on the debt for the various provinces, and comparing combined federal-provincial debt interest to other major areas of government spending.

For Canada as a whole, federal and provincial debt interest payments will be just under $50 billion in 2020-21. If local governments are added, total debt interest rises to $68 billion, which is roughly equivalent to the entire CPP program or the total amount spent by all governments on primary and secondary school education.  Although many commentators downplay the impact of government indebtedness, the reality is that tens of billions of dollars must go to pay the interest on large debts instead of being spent on better public services.

Federal government interest payments in 2020-21 will be just over $20 billion, which is about the same amount that is spent on equalization payments or the Employment Insurance program.  Newfoundland is the province with the worst relative position in Canada by a long shot, with per person debt interest payments of $2604.  Quebec is next in line, with debt interest of $1417 per capita.  Ontario’s debt interest spending is close to that of Quebec at $1375 per person.  Combined federal and provincial debt interest costs will exceed $20 billion for Ontario this fiscal year, which is more than the province will spend on infrastructure, one of its largest spending envelopes.  For Alberta and BC, debt interest is around $5 billion in each province, a similar value of many key provincial programs.

As bad as the numbers are now, ongoing pandemic-driven spending and the apparent inability of governments to economize, means that things will only worsen in future, particularly if interest rates increase from their current record lows.  And although virtually all countries have serious government debt issues because of the pandemic, Canada has spent considerably more than other countries, especially at the federal level, without realizing better outcomes that might have justified the additional spending and debt.

Although governments today are quick to blame their debt woes on Covid-19, the truth is that debt has been steadily increasing since the 2008 recession.  In fact, it has doubled between then and now, reaching about $2 trillion today.  It may be difficult to believe, but as recently as the late 1990s Canada’s federal government eliminated its annual deficit and was actually paying down debt until the 2008 recession hit.  Some difficult decisions needed to be made to achieve that balanced budget.  Canada’s current debt situation means even more difficult choices must be made today if we are to continue to provide the social services Canadians value and not hand off an unmanageable debt bomb to future generations.