The right thing to do for a modern Conservative Party 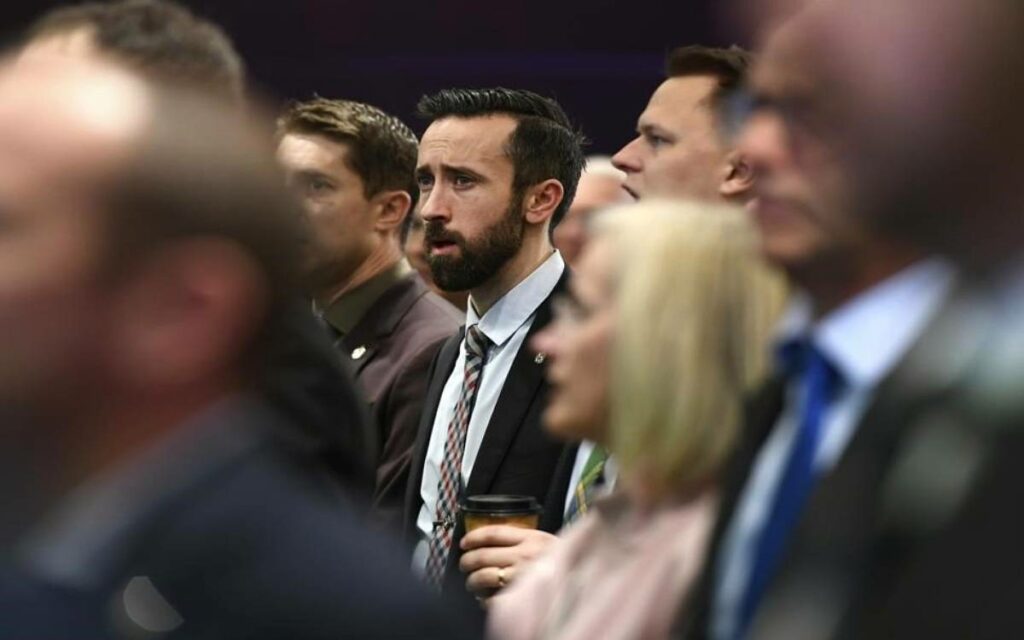 Earlier this year the Conservative Party of Canada undertook a leadership campaign and once again played a dangerous game of appeasement.

Appeasement is something that seems to be a common trait of the CPC and most conservative politicians in Canada. The idea is a conservative cannot win without appeasing the social conservative ranks amongst their voters.

SoCons have, or are thought to have, a few things appealing to leadership races. For one, they get their vote out, it’s very true, and the Ontario PC Patrick Brown leadership campaign was a great example of this.

The most efficient vote in the 2015 leadership contest was said to be those who leaned on the SoCon arm.

Secondly, SoCons have lots of money and that is important to tap into. This is a bit of a coin toss – pardon the pun – while yes SoCons do have bucks, having them around may scare off other donors.

Thirdly, we need their vote. This is both true and false. Yes in a leadership contest the SoCon vote is important, but in a general election it really isn’t – whom else will they vote for?

So conservative leaders end up playing a dangerous game to appease the SoCons in order to get in the chair and then they push them away so as not to terrify the electorate.

Recent conservative leadership campaigns bear this out. Tim Hudak with the support of Randy Hillier, Patrick Brown with the support of Monte McNaughton – though I have trouble with that one – Doug Ford never really challenging the fact that he isn’t a SoCon, Andrew Scheer – well that is self explanatory – and of course Erin O’Toole.

Mr. O’Toole of course just had to be less red than his number one opponent Peter McKay, which really wasn’t that hard. Basically votes for the two candidates considered to be SoCon needed to have Mr. O’Toole on the second or third ranking.

As a result of not wanting to alienate the SoCon crowd the name of Derek Sloan was allowed to stand on the ballot. In truth, the party’s constitution could have done nothing to stop it.

Mr. Sloan was a duly elected Member of Parliament and was in good standing with the party. He delivered the required number of signatures needed to put his name forward and he had the money to pay the deposit and run a campaign.

That is how democracy works. You pay your money and you take your chances. Yes he has policies that do not jive with most Canadians and in fact are completely offside with the party, but in democracies all ideas are welcome.

It makes you agree with the Simpson’s newsman Kent Brockman sometimes, “I’ve said it before and I’ll say it again: democracy simply doesn’t work.”

I know there are those following at home getting angry with me and saying these policies are hurtful and have no place in modern society. To that I would say many of the societal reforms we have seen in the past 20 years in Canada – same sex marriage for example – were considered to be outrageous by the majority only 30 years ago.

So yes, there is license in a democracy to have contradictory ideas and it is in fact what makes democracies work. Given this I almost want to give Mr. Sloan a pass for his asinine petition calling the proposed COVID-19 vaccine – due to be delivered in Canada by the end of December 2021 – a human experiment.

I can’t because this petition is click bait and trolling. If he were a serious politician and he wanted to make a serious point he would deliver a petition demanding people to have a choice to take the vaccine – if it ever gets here – or not.

He would have called on the government to guarantee Canadians who want to see the results of clinical trials and how people react to the vaccine be imbedded in the potential delivery plan.

Oh they may have memberships, they may vote conservative and they may even donate but all parties have their lunatic fringe. The Ontario NDP had a candidate in 2018 that posted inspirational quotes by Adolf Hitler on her Facebook.

Scarborough-Agincourt NDP candidate Tasleem Riaz was allowed to continue. Why you ask, well two reasons, first she claimed it was a mistake – gee, you think – and second because the media declared she couldn’t win and NDP Leader Andrea Horwath doesn’t believe that.

Well here’s the thing; if you let those elements control the agenda, even in the “If it bleeds it leads” media then you have at least given it a tacit endorsement. And for that reason I believe Mr. O’Toole needs to boot Mr. Sloan from the Conservative Party of Canada caucus.

Well just because these elements exist doesn’t mean these are core principles, especially in a modern Conservative Party of Canada like the one Mr. O’Toole proposes to lead.

Will there be an internal backlash? Most definitely. Will Mr. O’Toole gain swaths of support from the centre-left and left? Probably not.

Evicting Mr. Sloan from the party won’t pay automatic dividends but it will take away a barrier to voters. It is why you march in the parade, it is why you take a strong stand for a woman’s right to choose and it’s why you tell the lunatic fringe to go away.

Today it’s for politics, in the future you will learn that it was because it was the right thing to do.