The Risk of Shared Equity 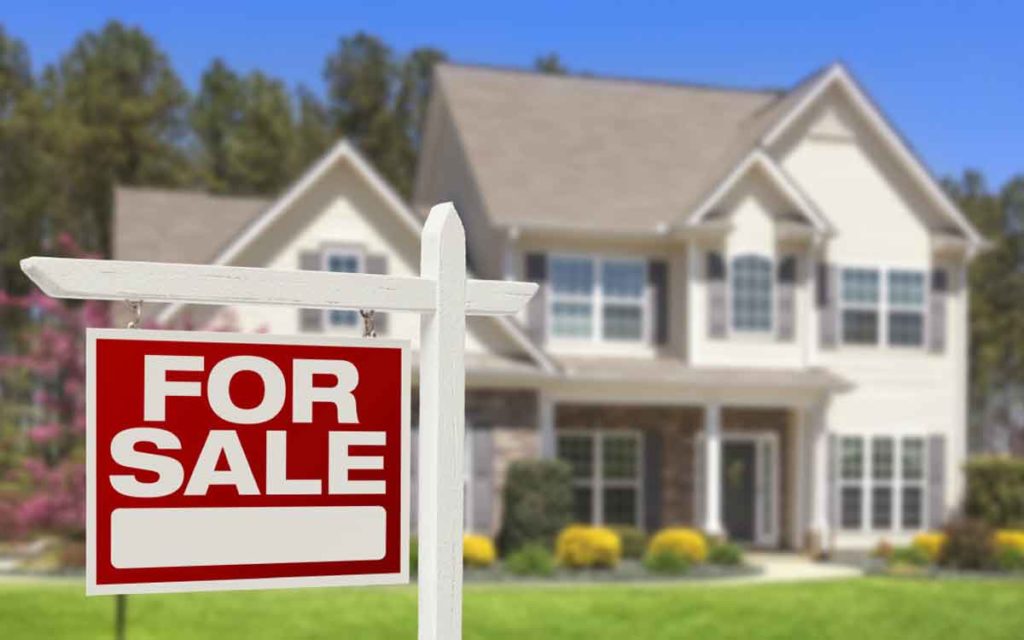 An Abacus Data poll this past summer ranked “Housing Affordability” as the fifth most important issue for Canadians heading into the Oct. 21 federal vote. The issue of housing affordability was only three per cent less important to those polled as “Climate Change.”

Still, I don’t remember any marches or rallies on home buying during the election. Perhaps that is why the policies the parties presented for those issues left so many Canadians wanting.

The most prominent program launched or supported by any of the major political parties was the Liberal 2019 Budget “Shared Home Equity” plan and “First Time Home Buyers Incentive.” Additional modifications for heated markets – Vancouver and Toronto – were announced through Election #43 and some enhancements to existing programs as well.

The most prominent enhancement to existing programs was to increase the allowable contribution to down payment from RRSP’s held for minimum of 90-days, from $25,000 to $35,000, without immediate tax penalty.

Specifically, dealing with the shared home equity plan I have to admit, when the idea was announced in Budget 2019 I was highly sceptical. But to invoke Voltaire, one should never let the perfect be the enemy of the good, so I gave the plan a deeper dive.

The idea is to reduce the monthly payment for first time homebuyers and the maximum individual or combined income is $120,000 per year – this amount was announced to increase. The mortgages would be insured and therefore face minimum qualifying standards including debt servicing rations and stress testing.

So using the June 17, 2019 Canada Mortgage and Housing Corporation press release numbers, the value of a home at $500,000 would get an equity loan of $25,000 matching the homebuyers $25,000 down payment. That down payment could be savings or through the RRSP homebuyers plan or a combination of both.

The difference in payment – including mortgage insurance – according to the press release would be $2,473 per month without the equity loan and $2,187 with the equity loan based on the same interest and loan factors. Sounds good right?

In contrast lets say you went into your local credit union or bank – and took out a $25,000 loan. What would it cost you over a period of five years at say 6.5 per cent? The repayment total of that loan would be $29,349.

So $25,000 through a financial institution would cost you $4,349. The equity loan through CMHC will save you $17,160 during the same 60-month period. Well actually if you use the financial institution loan to double the down payment you would be saving the $17,160 in payments, but paying the interest so only a savings of $12,811.

So you must be asking, what’s the catch? Well, in the case of a financial institution the loan would be a loan plus interest. In the case of CMHC it’s five per cent based on the value of your home. Including any modifications you have made to it – not shared by CMHC.

The Canadian Real Estate Association October 15, 2019 statistics show that during the past five-years houses in the Niagara Region appreciated by 84.93 per cent. That means based on a $500,000 home five years ago your repayment of five per cent equity to CMHC would be $46,232.

The difference is you repay a financial institution for a five-year loan based on this appreciation $4,349 at 6.5 per cent. If you expressed the additional appreciated equity as an interest rate it would be roughly 28 per cent.

So you would rightfully ask, what if the house value depreciates? Okay, lets take a look at Calgary where homes have depreciated by 9.5 per cent during the same period.

This of course leads to the question that if you don’t really need the program or in places where home values are appreciating will there be any uptake for it? My guess is no, if your considering the program and you see these numbers you probably would say thanks, but no thanks.

Again, lets remember this program only works for people who have the minimum down payment and allowable debt ratios.

What if you are in a place of failing or stagnating economy and home prices? Well the program could work for you – in fact you could really cash in if the economy rebounds – providing you are one of the lucky few that meet the other government requirements on stress testing.

In September Liberal Leader Justin Trudeau announced he intends to expand the program to be $750,000 in heated markets – Greater Toronto and Vancouver. The new income test would be $150,000.

Those who need it – the many struggling to pay debt and save for a down payment – won’t qualify. Those who have the down payment and fit under debt-ratios through stress testing won’t need it and it could eventually cost them money, so they will likely pass. 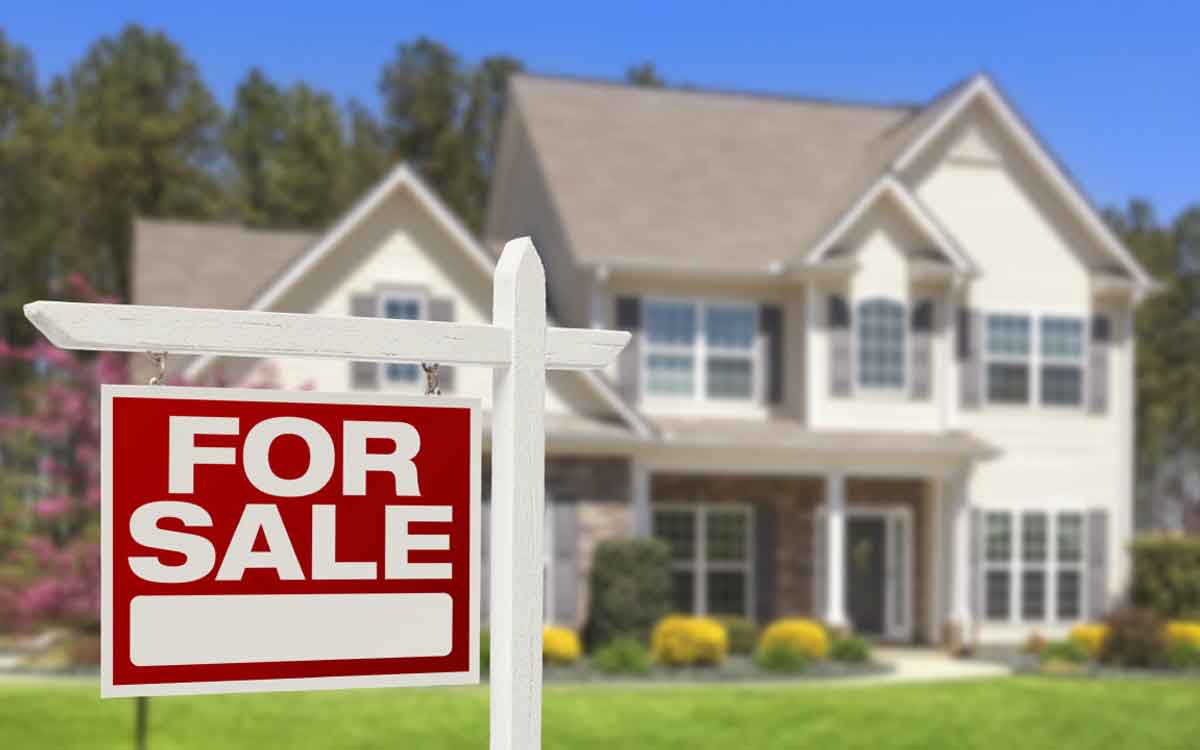