The scandal that just won’t quit 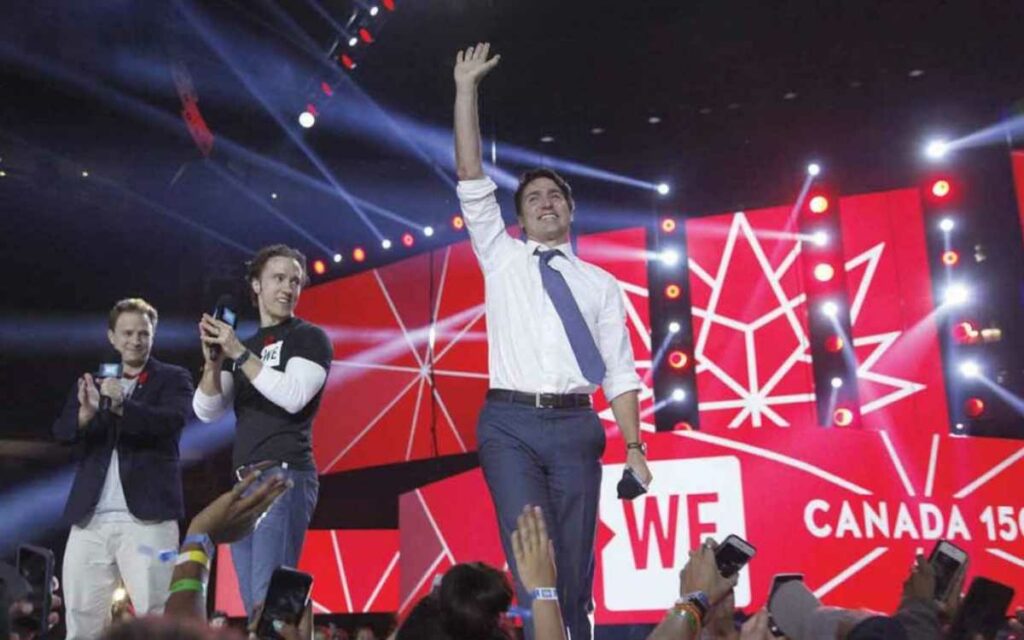 WE announced they would be ceasing their Canadian operations, selling its assets and putting all funds in an endowment.

Prorogation, the unceremonious exit of Canada’s top Cabinet Minister and now, the collapse of the WE Charity itself have all served as the supposed final chapter in the Liberals’ attempts to close the book on the WE scandal. But a number of loose threads and unanswered questions remain, threatening to extend the life of this political headache for the government into the Fall and potentially overshadowing the Liberals’ Throne Speech.

July and August saw weeks of intense scrutiny before the House of Commons’ Finance Committee regarding the government’s role in awarding the WE Charity a $900M program, in the absence of a competitive process and despite notable ties from the organization to key Liberal politicians. Despite committee appearances from top cabinet Ministers, the Prime Minister’s Chief of Staff and Justin Trudeau himself, the Liberals were struggling to switch gears away from WE, and the goodwill they had built with the public during the COVID-19 pandemic began to evaporate.

After revelations he had taken a $40,000+ trip with WE (and had only paid this back the day before his own appearance at the Finance Committee), Finance Minister Bill Morneau resigned from his post mid-August. The scandal had claimed a high-profile victim, and many Liberal insiders anticipated (and hoped) that this would put an end to the Opposition’s questioning of the controversy.

Prorogation of Parliament the very next day, some claimed, would seal the deal and end the scandal once and for all. Prorogation put an abrupt end to not just the Finance Committee’s investigation into WE, but others who were considering looking into the same matter. While the Liberals’ claimed the prorogation was necessary to reset the agenda for a COVID-19 environment, Opposition parties accused Trudeau of blatantly thwarting their efforts to get to the bottom of the scandal.

Nonetheless, attention quickly turned away from the scandal and toward other narratives much more favourable to the Liberals, including the appointment of Canada’s first female Finance Minister in Chrystia Freeland and the government’s plans for a bold, green and pricey plan to “build back better”. Election speculation began to swirl and media attention turned to how Opposition parties would handle the upcoming confidence vote, and their attempts to keep WE front and centre began to falter.

At least, that was the case until this week when the WE Charity and the Kielburger brothers seized headlines once again. Now, the scandal had claimed its biggest victim yet – the charity itself. WE announced they would be ceasing their Canadian operations, selling its assets and putting all funds in an endowment that the Kielburgers say they’ll have nothing to do with.

While this ostensibly would put an end to the controversy, the Charity’s exit may actually have turned up the heat on the scandal once more.

WE still owes the Finance Committee a considerable amount of correspondence, which will outline interaction the group had with Ministers and political staff in the lead up to the ill-fated decision to award them the Canada Student Service Grant program. Heavily-redacted documents over the summer suggest that at least one cabinet Minister, Bardish Chagger, misled the Finance Committee in stating she did not have any contact with the organization regarding the CSSG. This correspondence may be needed in order to set the record straight. The Liberals will face considerable pressure to restart Committee work into the fiasco when Parliament returns in the Fall.

The folding of WE Charity has also raised legitimate questions about how they were awarded the program in the first place. How could an organization in poor financial condition, Board of Director disruption, mass layoffs and limited French-language capacity be considered to administer this program (let alone, the “only option” according to Justin Trudeau)? After twenty-five years of operation, the quick closure suggests that opposition claims the Liberals awarded the program to WE to help their bottom line may have truth to them.

Forces outside the House of Commons also threaten to have the WE scandal rear its head this Fall. Ethics Commissioner Mario Dion is continuing to look at both Prime Minister Trudeau and Bill Morneau’s connections to the WE Charity, to determine whether or not the perception of a conflict of interest exists between the two. Given both politicians apologized for having not recused themselves from final decision making on the CSSG, it is hard to imagine a scenario where they won’t be seen to have a perceived conflict (even in the absence of an actual one). Dion has said that WE’s closure will not impact his investigation or ruling in any way.

Meanwhile, Ottawa’s lobbying commissioner is examining WE Charity, which until recently had not recorded its previous engagements with politicians and staff in Ottawa. In addition, the official languages commissioner is probing whether or not the organization was able to provide programming in both French and English, as required by law. Waiting in the wings is the RCMP, who have not launched a formal investigation but announced roughly a month ago that they were “examining” the choice to give WE the CSSG program.

Increasing COVID-19 case numbers, concerns over children returning to school and the forthcoming Speech from the Throne will undoubtedly top headlines in September. But with three (or more) ongoing investigations and a dogged opposition determined to sustain a scandal, the story of WE is far from finished. 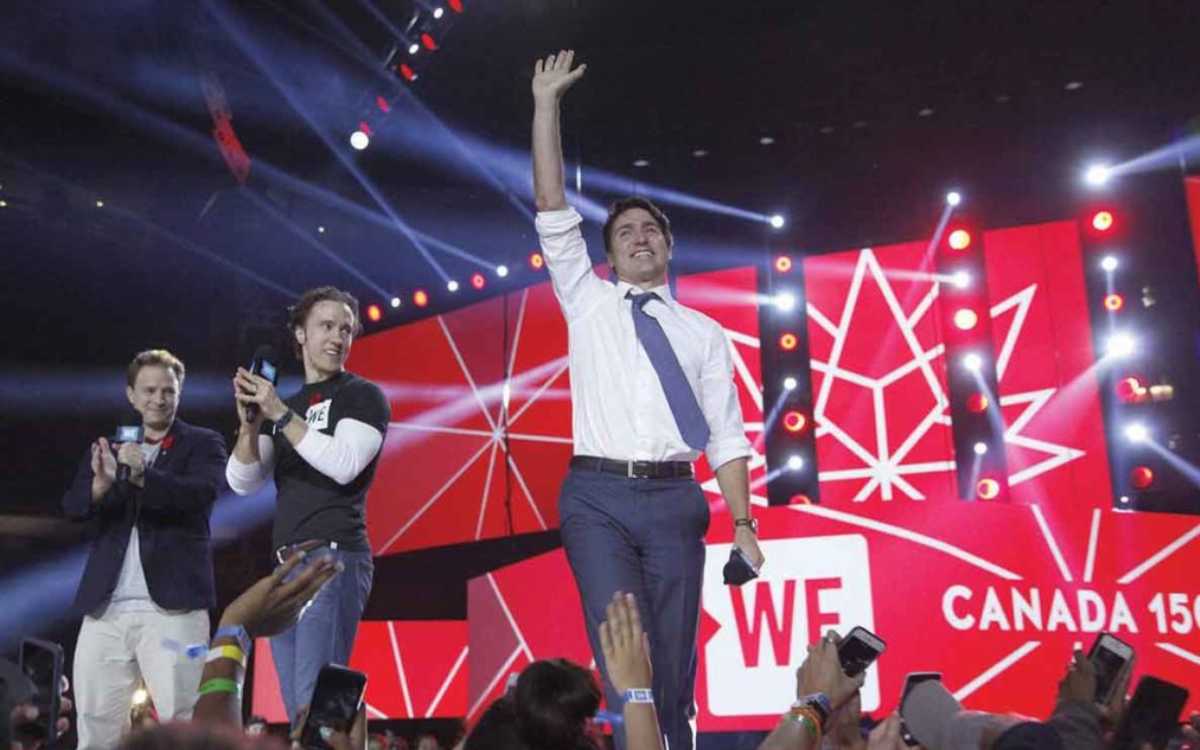