The second wave of populism 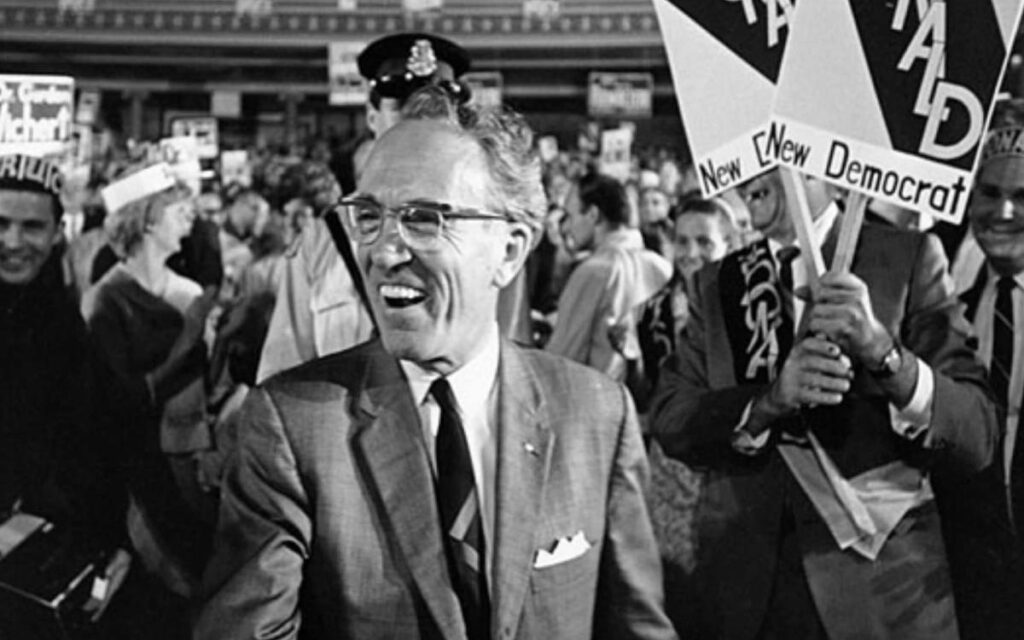 Tommy Douglas rose to power not because of his political leanings so much but rather as a populist who clearly identified the anger of the day.

During the ill-fated 1991 Saskatchewan provincial election, then Premier Grant Devine, hoping to secure a third term, would often say in his stump speech that if Tommy Douglas were alive today he would be supporting the Progressive Conservative Party. Devine said this knowing that it would rile the NDP however there was a bit of truth to his theory.

Tommy Douglas rose to power not because of his political leanings so much but rather as a populist who clearly identified the anger of the day. He was first elected Premier of Saskatchewan in 1944 and served until 1961. Douglas was adept at moving the political needle to accommodate what a majority of voters were thinking at the time.

Devine often employed this while Premier of Saskatchewan. He spent heavily on government programs to the consternation of his conservative loyalists while also trying to grow the province through a diversified vision of capitalism. The same, to a lesser extent, could be said of former Premier Brad Wall who balanced the needs of government and business depending on where public sentiment was at.

British Columbia had W. A. C. Bennett, Alberta had Eberhart, Manning and Klein. All populists who tapped into the mood of the day to deliver governance that spanned the political spectrum.

How do these past politicians put today’s political climate into perspective? What we are experiencing throughout our country are politicians, regardless of political stripe, using their authority to impose restrictions of personal freedom due to the pandemic. Whether this is the correct course of action cannot be answered until the dust finally settles at some point.

What is happening however is an incredible sense of lockdown fatigue by the general population. The fatigue has started to manifest itself into anger. The anger has started to show itself through action. The arrest of Adam Skelly, the owner of the Adamson Barbecue restaurant in Etobicoke, Ontario is a good example of this. He is a small business owner arrested for defying lockdown orders.

This action may be the spark that starts the fire. There is a political void in each jurisdiction of Canada that points to an opening for a populist uprising regardless of political leanings. Government overreach is starting to become the rallying cry for those who have grown tired and are looking for political salvation. 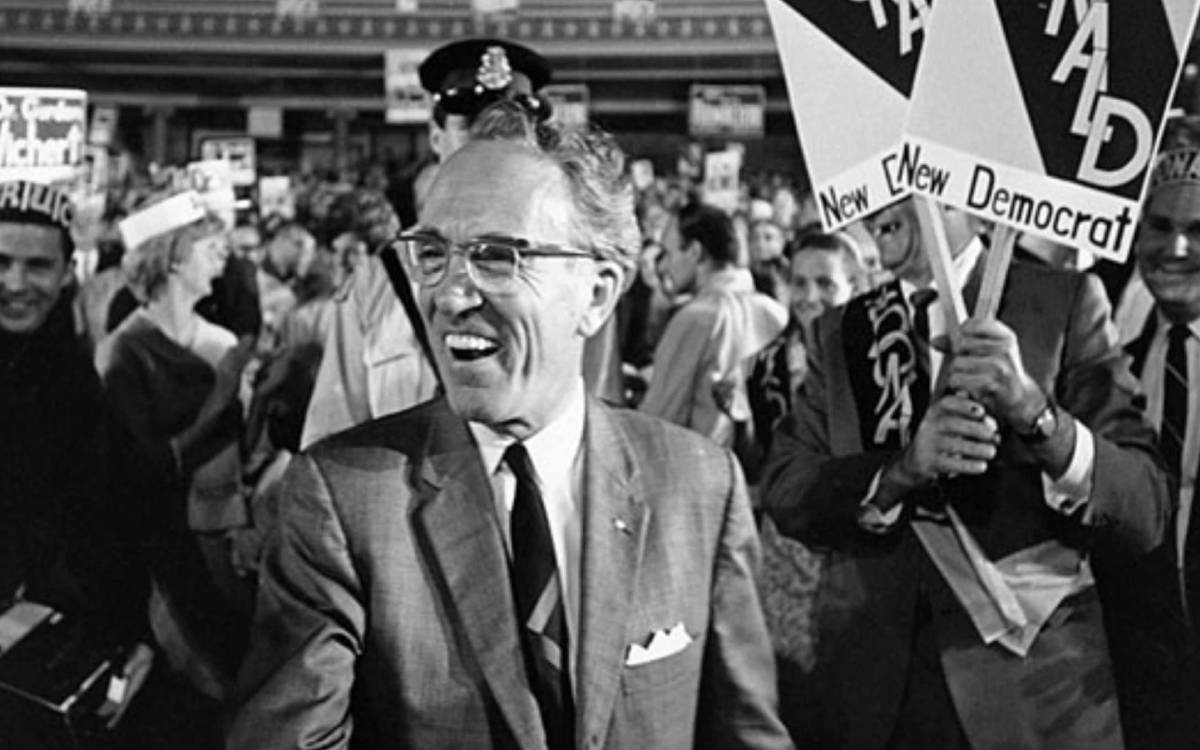