The Silly Season has Begun 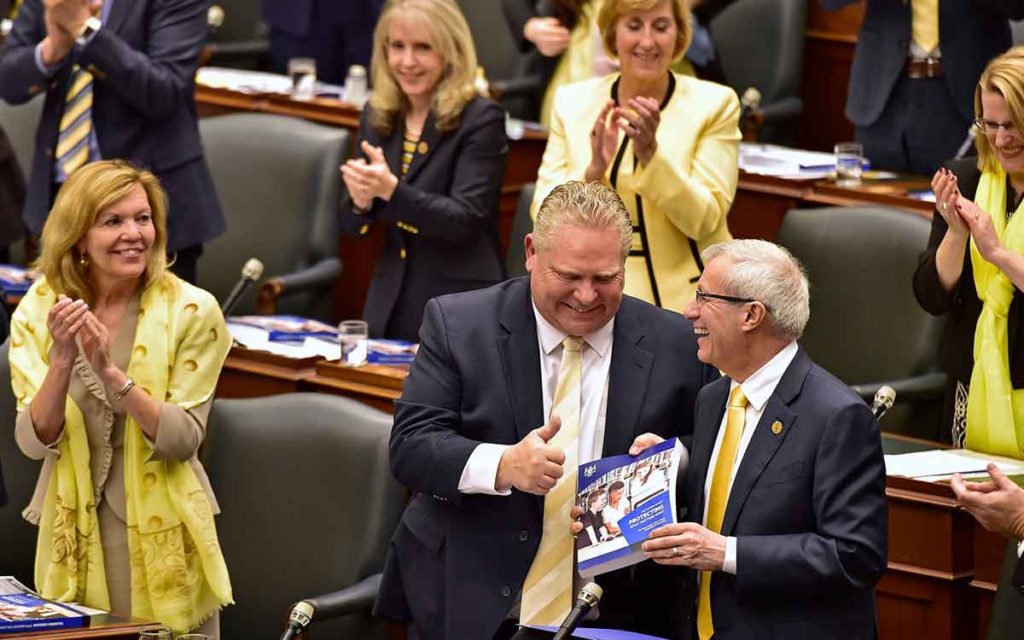 The PCs first budget didn’t have near the cuts opposition parties said it would.

For the last week or two it seems that we are being fed an even larger dosage of “fake news” than usual. Which is saying something.  Much of this misinformation has revolved around politics, as it often does.  Reaction to last week’s first Ford government budget was a good example.  Confounding many who were poised to pounce on the budget for slash and burn spending cuts, the document was actually a disappointment to fiscal conservatives in that it indicated the government plans to take a leisurely approach to balancing the budget and has projected expenditure levels quite comparable to those planned by the former Liberal government.  Despite that reality, opposition parties – and the many groups that would deny the sun rose in the east if they thought it would harm the Ford government – still claimed that there were spending cuts in the budget in such key areas as health and education, when in reality spending was increased in both of these areas. In fact, other than some unnecessary silliness about revamping the design of license plates in the province, the first Ford government budget was very much a middle-of-the-road type of document.

Elections are always accompanied by massive doses of hyperbole and mendacity, and events in Alberta leading up to this week’s election did not disappoint.  For example, recent days have seen the current embattled NDP Premier, Rachel Notely, deny she was aware that one of the key groups that has opposed the Alberta  “tar sands” for years is also devoting resources to her re-election, when this fact has been well known for some time among anyone paying attention to politics in the province. Ms. Notely has been trying for to portray herself as a friend of the oil patch despite past behavior to the contrary, and this endorsement from virulent anti-fossil fuel types did not help her case. After weeks of an NDP campaign composed almost entirely of attempted character assassination of frontrunner Jason Kenney and his United Conservative Party (UCP) colleagues, a silly flap erupted recently about so-called robocalls on behalf of the UCP that supposedly misrepresented the person recorded in the call.  This was breathlessly reported by Global News, which clearly did zero fact-checking, as the whole incident turned out to be either completely fabricated or at a minimum dead wrong.  It certainly does appear that even very established media outlets are too quick to jump on a story without bothering to check its veracity when the story has an anti-conservative tone, and this is but one recent example.

On the federal front, anyone paying attention to social media over the past few days was regaled by an avalanche of tweets and other messages from Liberal Cabinet Ministers and the Prime Minister himself about the threat of white nationalism and how it is a scourge in our great nation.  This of course comes as a big surprise to the vast majority of Canadians who know themselves to be far from racist and that Canada is arguably the least racist country in the world.  Senior Liberals were sending out these messages at the same time as they moved to implement border control measures that were recently tucked away in yet another massive Liberal omnibus budget bill. You know, the kind of omnibus bill they (rightly) criticized the Harper government for and said they would never, ever do themselves. These border control measures bore a very close resemblance to what Conservative politicians were calling for a couple of years ago to stem the large influx of so-called “irregular” immigrants into Canada from the US, and at that time the Liberals who are now trying to sneak in these very measures called the Conservatives racists for daring to mention them.  The hypocrisy is staggering, not to mention the fact that these Liberals must think Canadians have very short memories.  The recent Liberal focus on Canada’s supposed white supremacist infestation is an obvious attempt to divert attention from the Liberal government’s disastrous SNC Lavalin scandal.  But this approach is also eerily reminiscent of Hillary Clinton’s “basket of deplorables” theme in the last US Presidential election wherein she labeled anyone not voting Democrat as deplorable – meaning racist, sexist, homophobic etc.  It will be interesting to see if this strategy will work as well for Trudeau’s Liberals as it did for her.

Considering the federal election is more than six months away, this silly season is going to last very long indeed. Given the importance of the upcoming federal election and the choice it presents between two starkly different directions for Canada, let’s hope the Canadian electorate has a strong stomach and a great capacity for  endurance. We’ll need it. 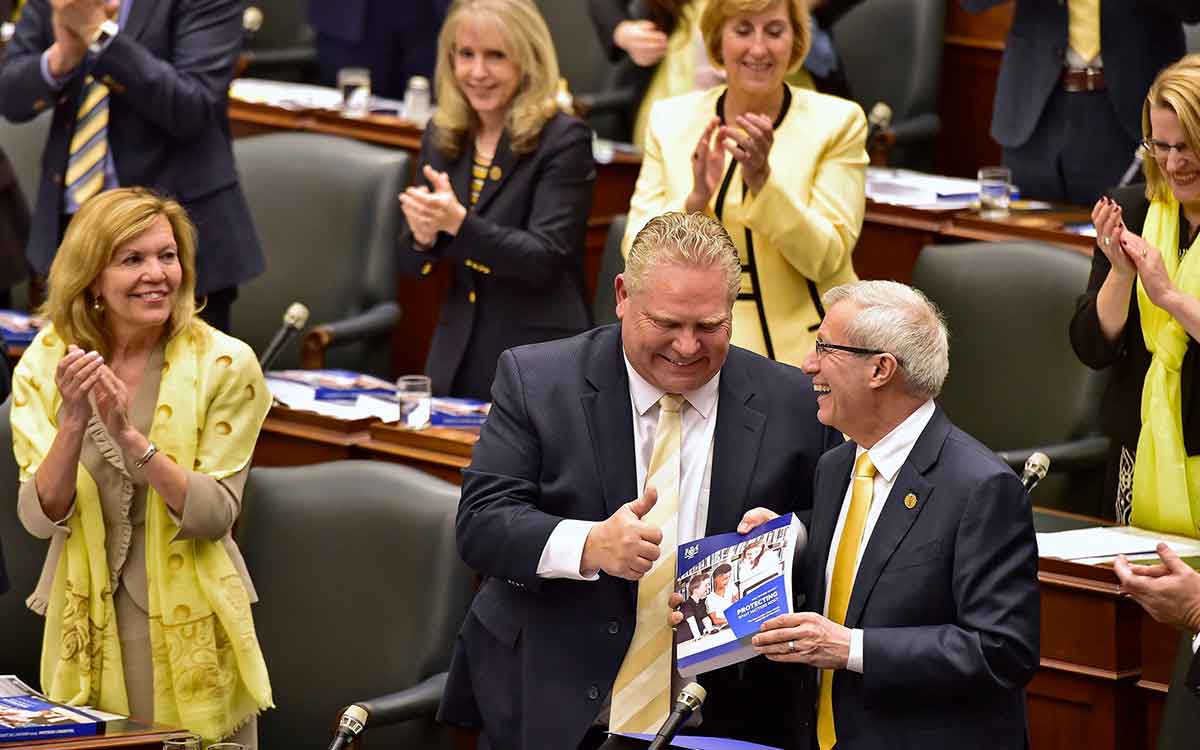