The Skinny on Smaller Class Sizes 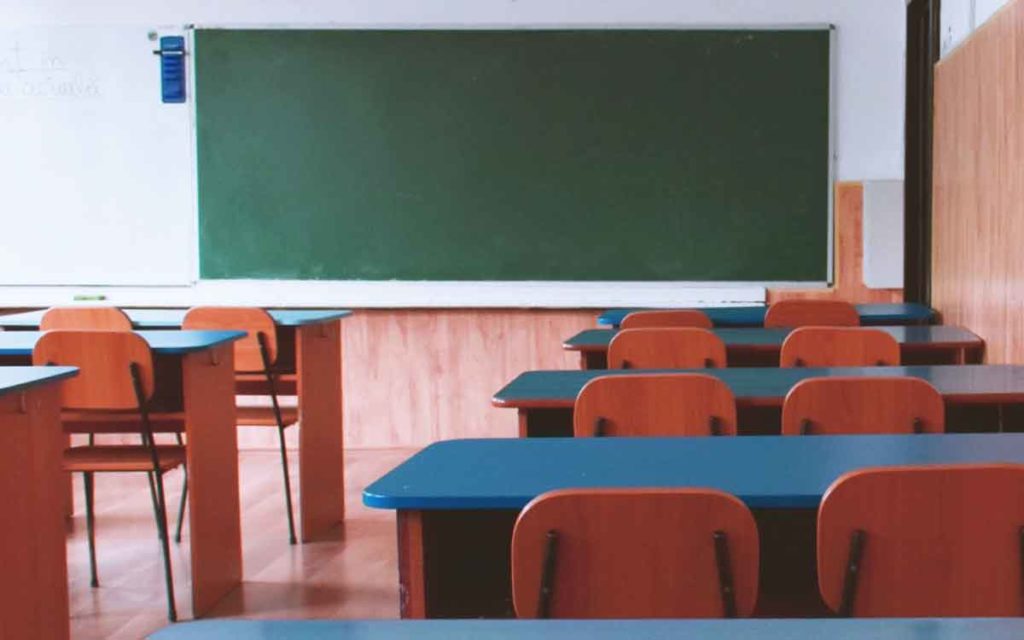 As the new year gets into full swing, Ontario teachers are predictably back on the picket lines.  Although many issues are supposedly on the bargaining table, there appear to be two major sticking points at present – the government’s offer of a one per cent per year wage increase and class sizes. On the former, several of the teachers’ unions involved have taken the provincial government to court, so that matter may well be decided outside of the bargaining table.  On the question of class sizes, despite claims of some that smaller classes are always preferable for better student outcomes, it is worth a look at the results of research done on this contentious issue.

A great deal of research has indeed been conducted on the impact of class sizes on students at various points in the K-12 years and the results are inconclusive.  Studies that have found smaller class sizes improving student achievement tend to involve the earlier grades, where the Ontario government is not pursuing changes.  And even in the earlier grades, research results are mixed as to whether any enduring improvement is actually due to class size. At the secondary school level, which is the focus of provincial government moves to increase class size, most analyses have not found class sizes to be an important variable.  Even the Drummond report, commissioned by the previous Liberal government in 2012, concluded that class size was not a significant factor. Other elements have been shown to be much more relevant – things like curriculum quality, methods of teaching, rigour of testing methods used and qualifications and competence of the teachers themselves.  In a world where resources are not unlimited, it would make sense to devote scarce taxpayer dollars to the areas where the biggest gain can be had, and that does not include smaller classes.

Studies have also shown negative outcomes from a reduction in class sizes.  For one, smaller class sizes lead to more mixed-grade classes as prohibitions on going above a fixed number of students could prevent a school from putting all students in a particular grade into one large class, even if it made perfect sense to do so.  One study noted that, as a move to larger classes would necessarily lead to teacher lay-offs, getting rid of the poorer quality teachers could mean that larger classes taught by higher quality teachers would improve student outcomes. Of course, unions would never permit that as only teacher seniority is ever taken into account, not teacher competence, but it’s an interesting possibility to contemplate. Other studies show that larger class sizes lead to students being more collaborative with other students, which also has positive impacts.  Ongoing comparative analyses by the OECD have shown other Canadian provinces such as Quebec and Alberta, which have larger average class sizes, out-performing Ontario in student achievement.  Class size is clearly not the panacea that many believe it to be, although it has become very politicized.

While the body of research on class sizes is inconclusive at best, what is certain is that smaller class sizes are very expensive for taxpayers.  The Ford government has shown that an increase in average high school class size by six students (from the current 22 to 28) would save almost $3 billion over five years.  The government has more recently compromised and is now only seeking to expand class sizes by three students, a move which reduced the potential savings by about $1.2 billion.  Make no mistake, smaller class sizes are a very expensive proposition, especially considering they don’t seem to be effective in enhancing student achievement.

Also certain is that smaller classes mean a lighter work load for teachers and many more teachers in the system, leading to many more dollars in dues for the teachers’ unions.  As such, it is hardly surprising the unions are fighting hard against this change.  But taking the facts into account and not just the self-interest of some groups, if the goal is enhanced student achievement, there are much better places to invest taxpayer dollars than on smaller class sizes. If the goal is to appease teachers’ unions, then by all means let’s devote more billions to achieving the smallest class size possible.  But most Ontarians are likely more interested in getting a bigger bang for students from their education buck than in placating the perennially dissatisfied unions. 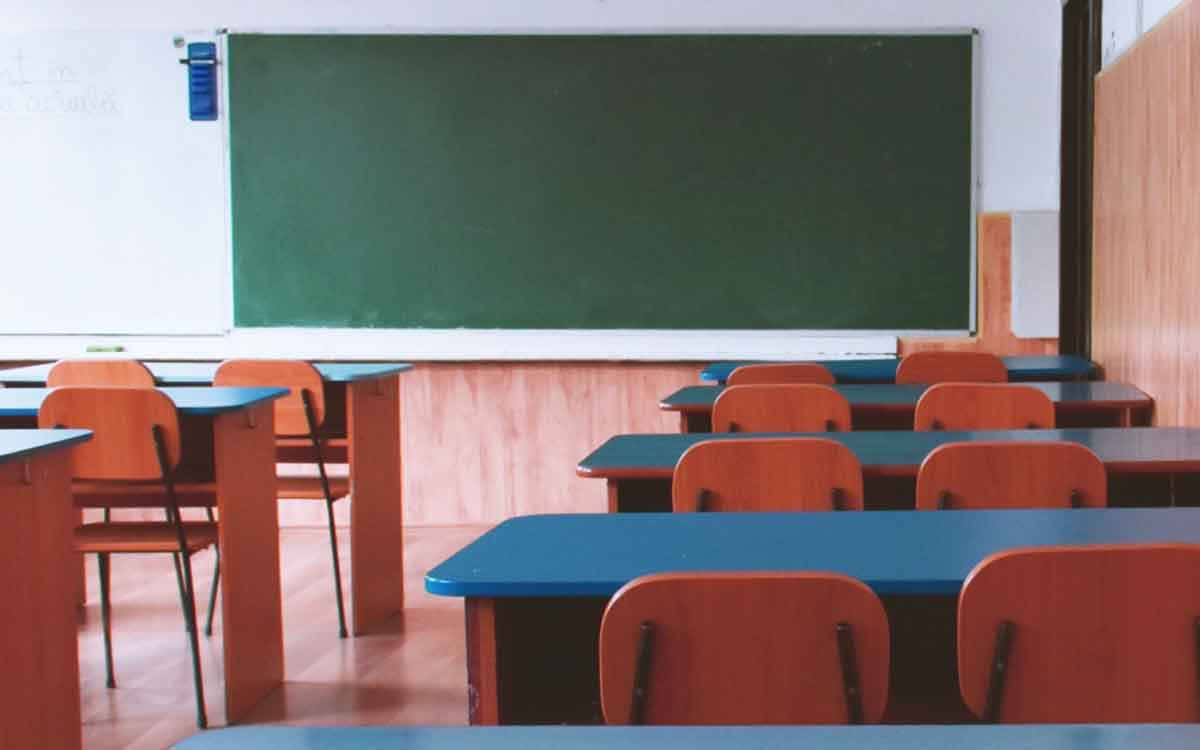