The sun needs to set on Policy Horizons Canada 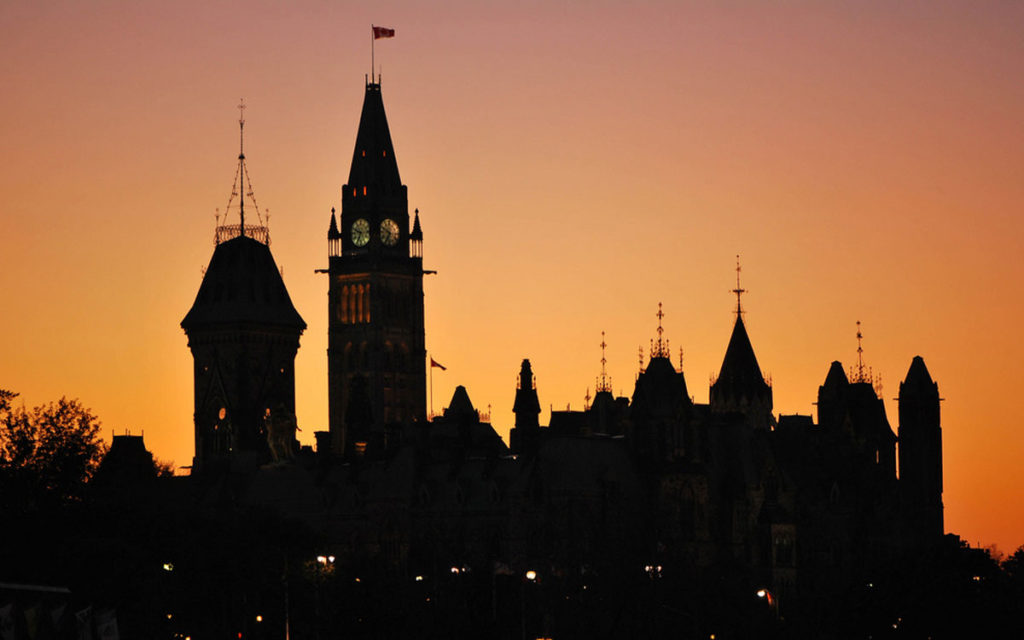 If you’re like most Canadians, you’ve probably never heard of Policy Horizons Canada. It’s a taxpayer-funded government think tank made up of thirty or so ostensibly smart people tasked with deeply pondering the future and proposing cutting-edge, outside-the-box public policy ideas.

Unlike most government departments, which beaver away at implementing real government programs, Policy Horizons is a $3 million blue-sky, anything-goes outfit. It’s all about conducting “strategic foresight on cross-cutting issues” or as one former employee put it, “setting up a mental model for being aware of the future.”

Despite the flowery language and lofty goals, the Trudeau government should shut Policy Horizons down and save the government both the money and the headache.

Evidently, Policy Horizons hasn’t directed its predictive skills towards anticipating embarrassing public response to its own work. Last year, the group was widely ridiculed for its joke about Santa moving to the South Pole due to climate change. And that’s when they’re doing work at all: on the “what we produce” section of the Policy Horizons website, there have been no new publications posted for over a year. Not a great output for a thirty-person think tank.

However, Policy Horizons recently teamed up with other bureaucrats as part of a ten-month program known as Canada Beyond 150 to develop even more forward-thinking-but-totally-not-official policy proposals!

One of these reports, entitled Feminist Government, will read familiar to anyone who spent time poring over the last federal budget in all its gender-based wokeness. It also includes a proposal to provide businesses with “financial incentives for hiring newcomers” which in plain English sounds an awful lot like using taxpayer dollars to pay businesses to preferentially hire recent immigrants over anybody else.

And while this little brainwave might strike many as tone deaf all on its own, consider how it would interact with current real-world policy, such as the government’s recent announcement of more generous employment insurance payments for seasonal workers in select regions of the country. What could possibly go wrong with paying Canadians not to work, while simultaneously paying businesses to hire newcomers?

So maybe not everything they churn out is a winner, you might say. Does that mean brainstorming ideas is a useless exercise?

Of course not. It’s just not clear that we need a special government “deep thoughts” department to do it, since the marketplace for ideas is quite robust. Taxpayers already spend billions funding universities and other research bodies. Independent think tanks are a veritable fountainhead of new ideas. Entrepreneurs and business, who have an obvious incentive to try to correctly predict the future, innovate in countless ways every day. Occasionally, even politicians come up with something genuinely novel and interesting.

A bureaucrat talking-shop that delivers no product and has no measurable impact is a very bad use of scarce tax dollars, and reinforces the worst stereotypes of government as a bloated beast that delivers poor value for money. A government looking to demonstrate it is in truly in tune with the priorities of everyday Canadians – especially a government already running deficits much larger than promised – should be on the lookout for ways to cut superfluous spending, and let the sun set on Policy Horizons Canada.