The Tale of Two Employment Contracts 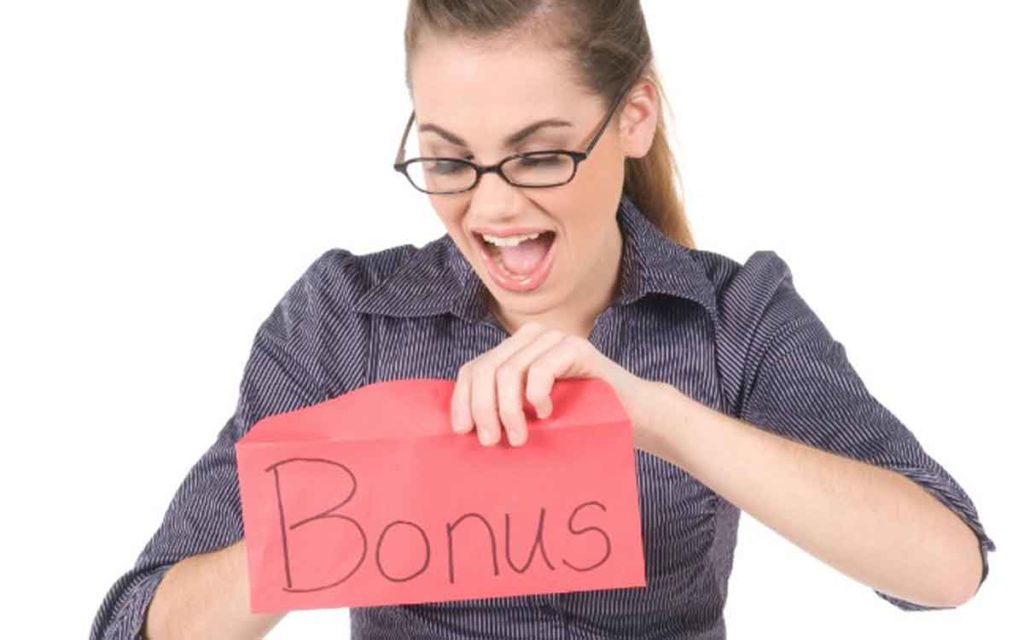 With Thanksgiving behind us, we are turning our minds to the Christmas holidays and closing out the 2019 calendar year.  As an employer, do you provide holiday or annual bonuses?  If yes – the Ontario Court of Appeal released a further decision to its decision in Manastersky v. Royal Bank of Canada, 2019 ONCA 609 that I discussed in an earlier article.  The most recent OCA decision on bonuses is Andros v. Colliers Macaulay Nicolls Inc., 2019 ONCA 679.

Where the Manastersky decision taught us that a well-crafted bonus plan can insulate an employer from liability in respect of bonus plan payout to former employees, the Andros decision underscores what happens when your employment contracts are not well-crafted.

In Andros, the employment contract provided a compensation package comprises of a base salary and a significant annual, non-discretionary bonus.  Importantly, the employment contract contained a poorly drafted termination clause and a bonus payment requirement that Mr. Andros be an employee “in good standing” at the time of bonus payout to qualify and nothing further – including no separate bonus plan.

Mr. Andros sued for wrongful dismissal arguing that the termination clause was unenforceable and that he was entitled to reasonable notice, including a prorated portion of his bonus he would have earned as part of his compensation package during his reasonable notice period.  The OCA agreed.  It found the termination clause to be disjointed, ambiguous and unclear – including being capable of being interpreted in more than one way – one of which was void from the outset as it purported to contract out of the ESA in that it did not expressly provide for benefit continuation.  As such he was entitled to reasonable notice – including all of his bonus entitlements even though his pro rata bonus during his notice period was payable after his notice period expired.

How could this be?   The OCA held that the contract’s “good standing” stipulation wasn’t clear enough to disentitle him to payment of any bonus entitlement.  As such, he was awarded his bonus entitlement earned prior to his termination (that are wages under the ESA) as well as that he would have earned during his reasonable notice period based on the distinction between “earning” and “receiving” a bonus – the “only sensible approach”.  Meaning, an employee may earn a bonus before it becomes payable given that wrongful dismissal damages should include all elements of the employee’s compensation package that the employee would have earned during his notice period unless such entitlements are clearly and unambiguously contractually limited, altered or removed.  To do otherwise would result in an “inherent unfairness” particularly where a bonus constitutes a significant and integral part of the total compensation package.  This approach avoids what the OCA described as the “untenuable circumstance” in which the notice period expires on “the very eve of the bonus payment date”.  To underscore the unfairness of such a result, the OCA noted: “The greater the bonus in relation to the employee’s overall compensation and the shorter the notice period, the greater the unfairness of the situation.”  While the OCA did not note the same, the fact that the timing of termination relative to the bonus payment date is in the complete control of the employer and easily “avoidable” was apparently being considered.

Did this undo the OCA’s decision in Manastersky?  No.  The OCA unambiguously held that it is still possible to contract out of damages for loss of a bonus during the notice period where the contractual language is clear and unambiguous on its face in removing such entitlements.  In so holding the OCA stated: the “question is not whether the contract or plan is ambiguous, but whether the wording of the plan unambiguously alters or removes the appellant’s common law rights”.

Simple right?  It can be if you draft your employment contracts and bonus plans in a manner in line with the caselaw, which is always evolving and developing.  As it stands, use clear language that indicates when an employee actually “earns” a bonus and avoid merely using the “out” language that the employee needs to be “actively employed” or be “an employee in good standing” on the date that the bonus becomes payable to qualify. 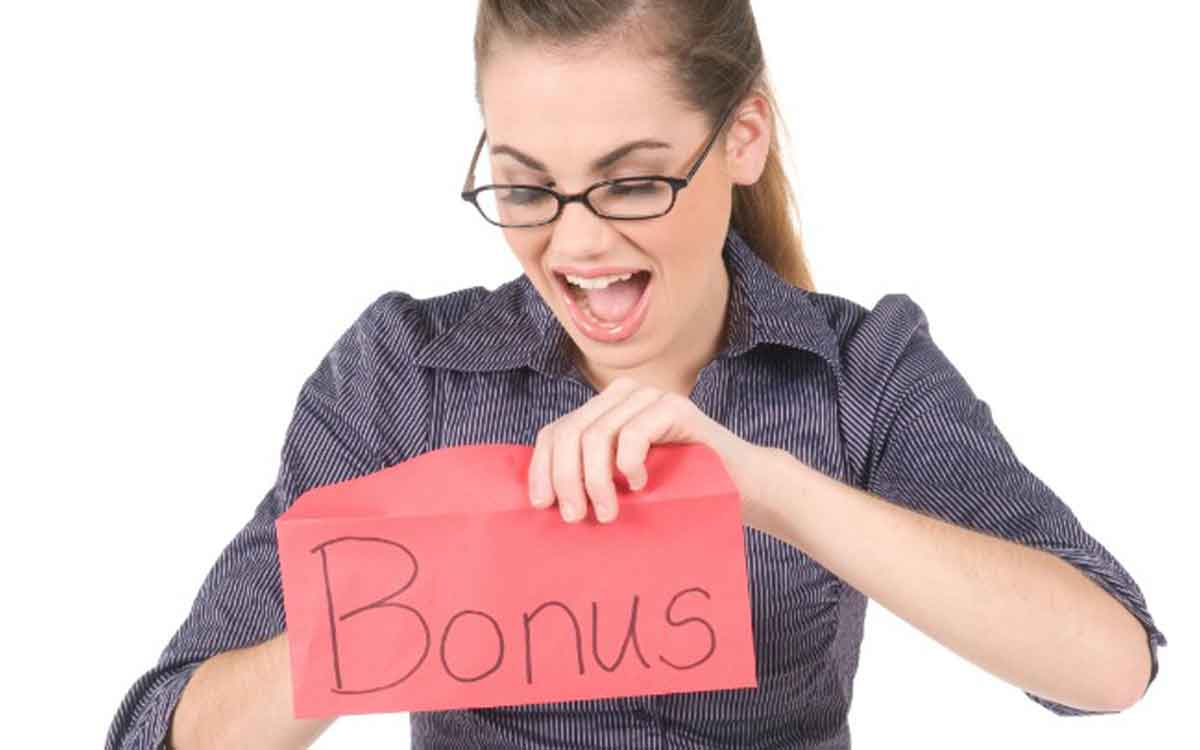