The Tale of Two Regions – Our Canadian Paradox 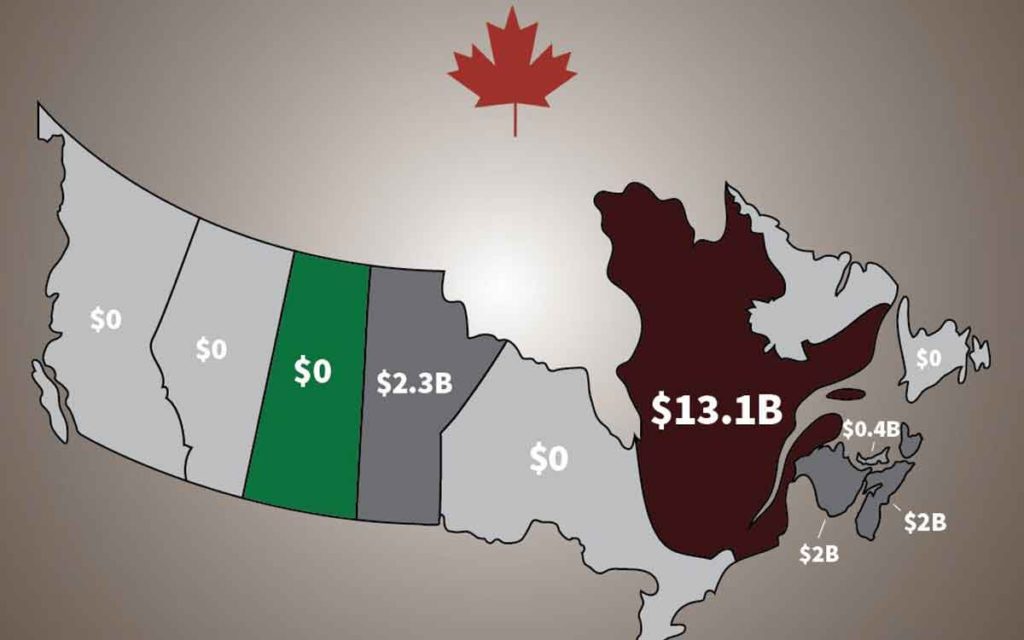 Last week, the Government of Quebec heralded a budget with a $2.5 billion surplus and featuring increased spending in health care and education. On the other end of our country, Albertans entered into an election campaign feeling agitated about the treatment they are experiencing from the federal government and central Canada. This is the latest in the tale of two regions – and one needs not look too hard to discover the disturbing set of facts that underpin our Canadian paradox.

The 2019-20 Quebec budget highlighted an increased surplus of $2.5 billion from $1.65 billion over last year. On the strength of their books, the Quebec Government is planning for total increased spending of $16.1 billion through 2023-24. In this next year, there is a five per cent increase in spending in health care. There is also a five per cent increase in education budgets, delivered with a 17 per cent reduction overall in school property taxes.

What was not communicated in this good-news budget is that the Province of Quebec is expecting a $1.4 Billion increase in equalization payments this fiscal year – from last year’s payout of $11.7 Billion to $13.1 Billion in 2019-20.

Meanwhile, in Alberta, the inequality of Canada’s equalization payments has become a focal point, and given the slumping oil prices and the country’s on-going pipeline debate, it is now an election issue. United Conservative Party Leader Jason Kenney has tapped into Albertans’ sense of grievance on this issue saying that “Albertans are being forced to write cheques to Quebec.”

Kenny has stated publicly: “If the federal government continues its attacks through the National Energy Board (NEB) and the federal carbon tax, then Alberta should take a common-sense approach and hold a referendum demanding the removal of non-renewable resource revenues from the equalization formula.”

Alberta’s payments have become the subject of a grassroots appeal. The Canadian Taxpayers Federation recently sent out a message encouraging all Albertans to write/email all the leaders of the political parties to call for a referendum question. The CTF wrote: “…most Albertans are concerned regarding the present mechanism on how federal equalization payments are calculated and adversely affects Alberta… “Should the Government of Alberta challenge the federal equalization payment program under the Canadian Constitution?” Yes or No.

At the core of this dissention are the federal government’s equalization payments, a complex redistribution of federal tax dollars to “have-not” provinces to maintain their public services. In June 2018, it was revealed that Finance Minister Morneau committed to keeping the current formula for another five years – until 2024. Under the federal government’s renewed plan, it will be increasing payments to the “have not” provinces from $18.3 billion in 2017-2018 to $22.1 billion by 2022-2023. Remarkably, Quebec is scheduled to receive the lion’s share of these payments. For example, in this 2019-20 fiscal year, Quebec is receiving 67 per cent of the equalization payments. (Alberta, as a “have province,” will receive no payments this year, or for the next five years.)

Again, the inequity of the federal equalization formula is underscored when considering the total amounts of federal payments to provinces since 1957, the year these annual payments were introduced. The figures reveal that in the last 61 years Quebec has received $221 billion or more than half of all equalization dollars.

The billions of dollars of payments will assist Quebec with its education, health care – and with its surplus budgets. At the same time the Quebec Government opposes Canadian pipelines in favour of Saudi oil. The Quebec Government has also been silent on the implementation of the federal carbon tax or the new federal environmental review process that critics warn will shut down resource development in Alberta and the western provinces.

Last week, the Alberta Independence Party was given official party status and is fielding candidates in 46 election contests. Party Leader Dave Bjorkman states:  “It’s always been the right time for Alberta to separate. It absolutely has to be done now. We’ve taken too much abuse from Ottawa.”

Recent national polling reveals that three of four Canadians who live west of Ontario do not feel the federal government treats their province fairly. There is the Western Party in Manitoba, billboards in Saskatoon asking “Should Saskatchewan leave Canada?”, and now in Alberta a provincial separation party movement and as much as 50 percent of the population supporting secession from Canada.

Here is the paradoxical question: As the Province of Quebec continues to receive increased government services and programs, all Canadians should join with Westerners to ask “What will be the ultimate cost of the equalization payments to the future of our country?” 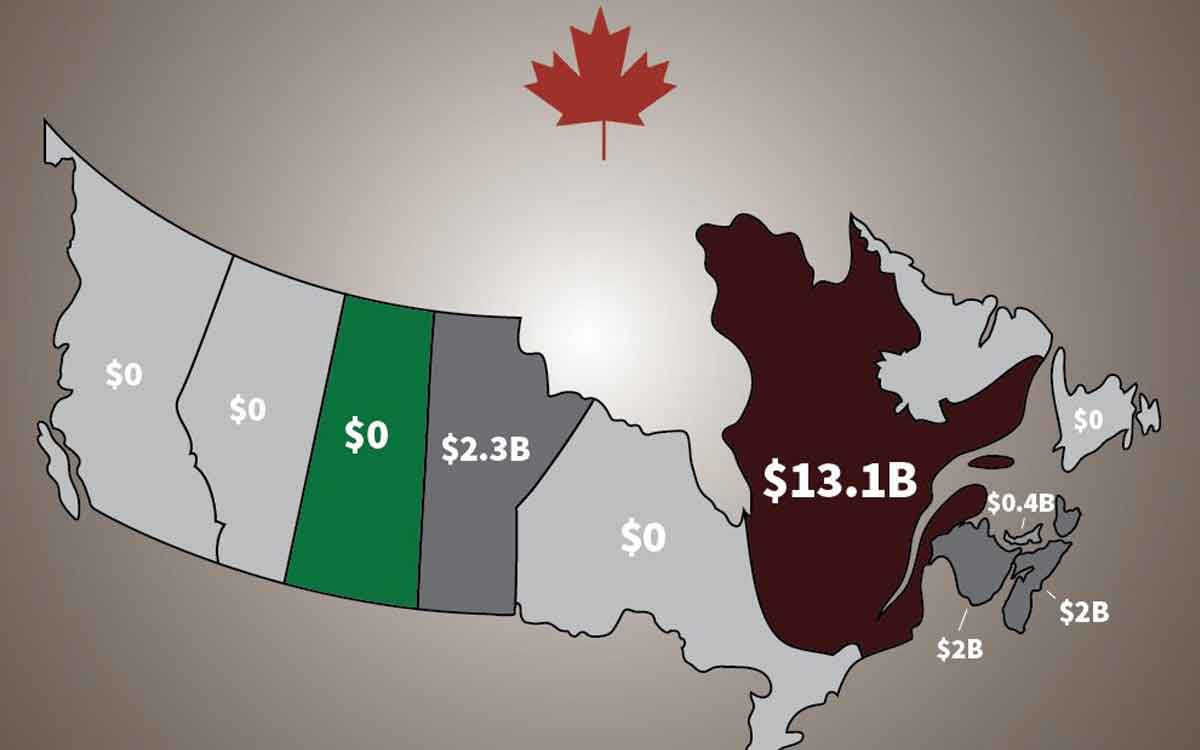