The threat and promise of AI 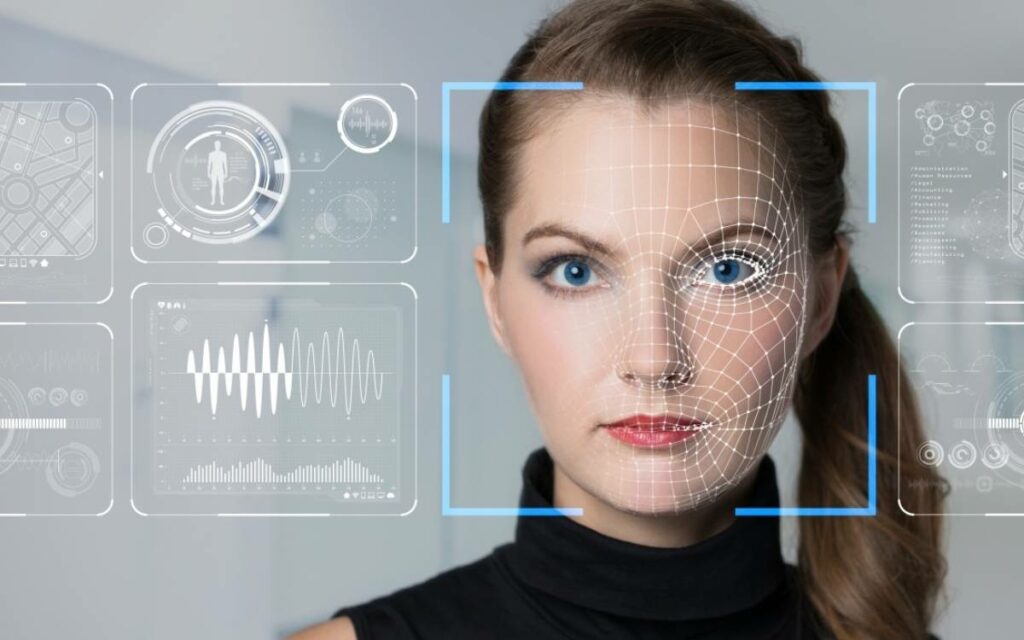 Artificial Intelligence – AI – is very much on the agenda of many governments these days. While the use of this sophisticated technology can have many benefits, it also has enormous potential negative implications for privacy and the misuse of personal information, as well as significant impacts on employment and the economy in general.

Most people are familiar with some common applications of AI, such as computer assistants like SIRI or Alexa, self-driving vehicles, or facial recognition software, among others. But as the technology continues to evolve and its possible uses expand, it is proving very difficult for governments to even define AI consistently and establish sensible policies governing its use in the many potential government applications.

Alarm bells were recently ringing when the federal government announced that it was implementing a facial recognition database for the 25 million Canadians who hold passports, with the presumption that anyone who applies for a passport is assumed to have given consent to be included in the database. A number of Members of Parliament and Canada’s Privacy Commissioner have expressed concerns in Parliamentary Committee proceedings over the past few months that not enough is being done to protect individuals’ privacy, but the project seems to be going ahead in any case.

Canadians would surely be supportive of a policy to reduce passport fraud, but they should also be concerned about such a massive database being compiled with very little public consultation, and by a Liberal government that has already been supportive of censorship (Bill C-10 and C-36 prior to the election call) and other measures that reduce Canadians’ freedoms.

The Ontario government has also recently stated that it will announce plans as to how it intends to use AI in the government context sometime this autumn, with a supposed emphasis on transparency for citizens.

Many government services are provided indirectly by private companies or other arms-length agencies, and they will be significantly affected by whatever policy the government eventually implements. One of the key concerns for many of these private firms is that they may be compelled to disclose proprietary information on their AI-driven services if they want to be government contractors, thereby potentially providing valuable information to their competitors.

The last couple of years has also seen some government agencies using AI technology in the absence of a formal process of approval. One example has been that the OPP and Toronto Police have used facial recognition technology without the knowledge of officials, including Ontario’s privacy commissioner who has expressed his frustration at not being aware this was happening. As is often the case with technology, governments are now playing catch-up and trying to figure out how to manage yet another technological revolution.

Another important aspect of AI is that its adoption will eliminate a significant number of jobs. Increased economic productivity is a positive outcome, but serious consideration of the employment disruption that will result is required. Many of the groups currently calling for the establishment of a Universal Basic Income or similar programs are basing their demands on the fact that increased adoption of AI technologies will leave large numbers of people permanently unemployed. It is worth keeping in mind, however, that virtually every technological advance is accompanied by dire warnings of massive and permanent unemployment. These predictions have never come to pass, as while some jobs do get eliminated by technological change, others always emerge to provide new opportunities.

Although we might not be in “I, Robot” territory quite yet, AI technology is moving quickly and is already impacting our lives. Governments are always slow to adopt new technology, partly because when you have no competition there is no compelling need to get more efficient and reduce costs, and partly because the unions that dominate government employment will always fight any technology that has the potential to replace jobs and reduce union dues in the process.

All being said, AI is so potentially pervasive and so transformative, governments have no choice but to figure out how to deal with it, including the many advantages it can bring in terms of improved government efficiency and reduced costs, as well as the threats to privacy and personal freedoms.