The Trade Deal from America’s Perspective is: “A Win” 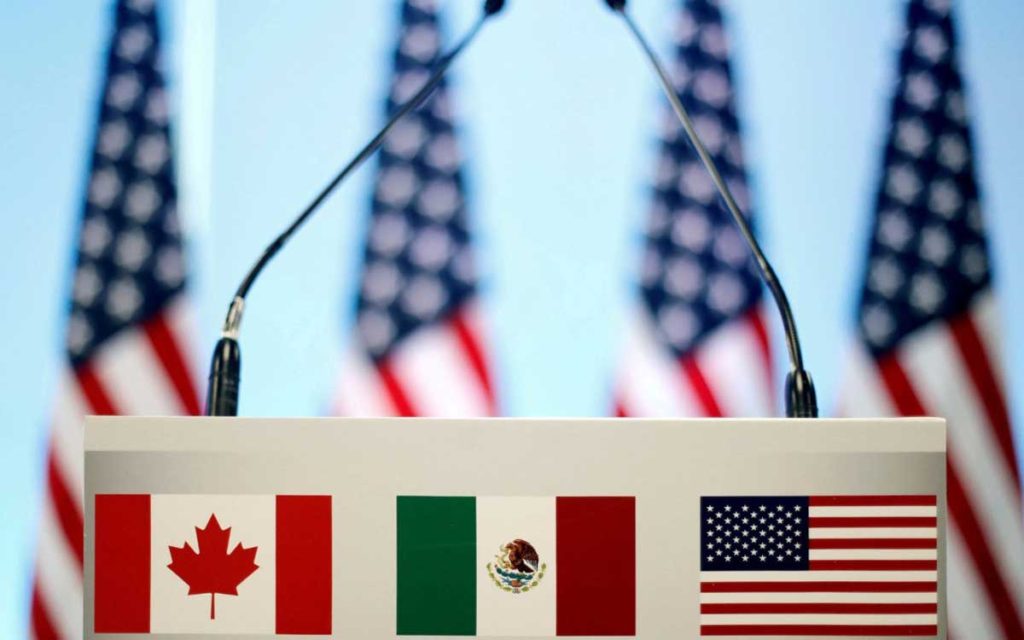 Tuesday morning the CBC ran a headline story: “‘Yay!’: How the Canadians won the argument that opened the door to a NAFTA deal” reporting a confident Prime Minister Justin Trudeau saying, “There was [on Saturday] a sense things were falling into place.” In most news reports this week Canadians have been reassured that PM Trudeau and Foreign Affairs Minister Chrystia Freeland (dubbed “the warrior princess”) were victorious in wrestling U.S. President Donald Trump to concede to Canadian terms on an improved NAFTA deal.

That is the Canadian story. But, how is this 11th hour deal being received south of the border? (Warning: Americans have a remarkably different take.)

The Washington Post called President Trump one of the big winners with the agreement: “USMCA does make substantial changes to modernize trade rules in effect from 1994 to 2020, and it gives some wins to U.S. farmers and blue-collar workers in the auto sector. Trump beat his doubters, and his team can now turn to the No. 1 trade target: China.”

Bloomberg News assessed the deal will be seen as a trade win for the president in the run-up to November’s midterm elections. The NY Post Editorial furthered this praise:  “We’ll admit that the president’s approach left us nervous, but it’s hard to argue with the result: Trump has once again delivered on a campaign promise that his rivals called a fantasy. A politician who does what he says he’ll do: Imagine that.”

The most pointed accolade was on the front page headline of Monday’s NY Post:  “Trump wins revised NAFTA with Canada.”

Robert Lighthizer, the U.S. lead trade negotiator, gave full credit for the success of the deal to the President: “Your leadership, vision and grit made this agreement possible. No other person could have done it…”

The President, in his hyperbolic style, called the deal “the single greatest achievement of all time” as he claimed victory for the American worker with a deal that will “pour cash and jobs” into the U.S.

There are significant incentives for more American auto production as cars imported from Canada and Mexico will now need 75 percent American content (up from the current 62.5 percent). This will force automakers to source fewer car parts from Germany, Japan, South Korea or China. Mr. Lighthizer stated these changes will result in bringing more car production back to the United States.

America got significant provisions to extend to 10 years the intellectual property protections of U.S.  pharmaceutical companies selling prescription drugs in Canada. The result is Canadians will pay more for biologic drugs. A new IP provision also impacts Canadian copyright law, which will now need to protect creative works to 70 years after the artist’s death.

Behind these headline issues, Americans received these concessions from Canada.

What is as remarkable as these details made public in American news sources on Monday is the fact that, on Tuesday trade news had been buried to the back financial pages, and on Wednesday “the single greatest achievement of all time” was nowhere to be found in American media.