The transformation of Niagara’s ambulance service Part I 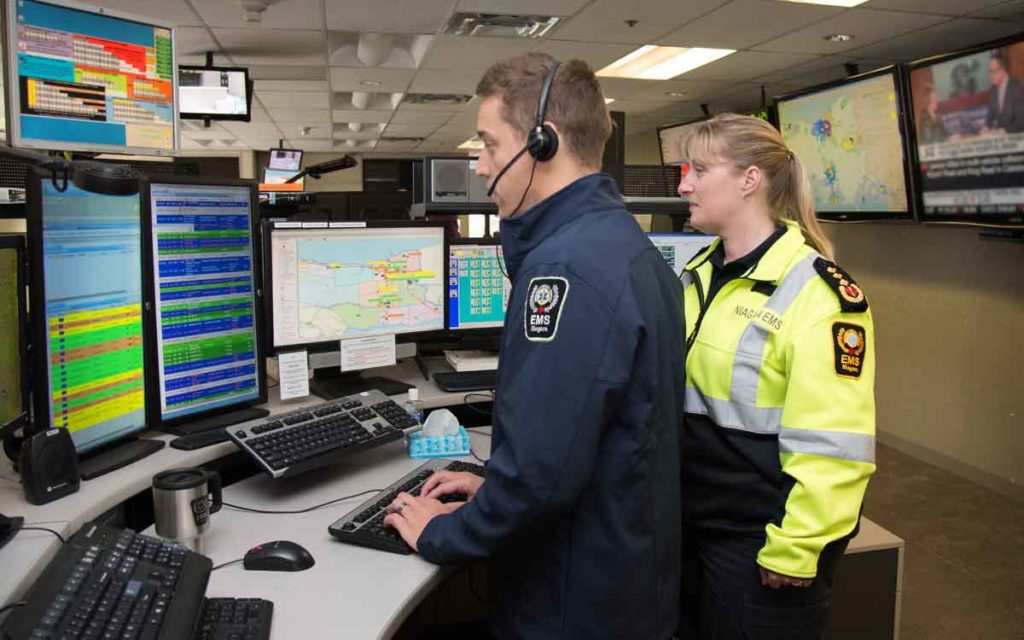 It was 15 years ago that Niagara Emergency Medical Services (EMS) first launched a pilot project, with the blessing of the provincial government, to operate its own dispatch system. At that time dispatch for land ambulance services was run out of a central Hamilton location which had some advantages but also proved to have many disadvantages as well. Over the years, the pilot project has proved to be a major success and has lead to system improvements that weren’t even originally on the radar.

“It’s afforded us opportunities we didn’t even plan for,” explained EMS Chief Kevin Smith. In 2005 the leadership of Niagara EMS, including then Chief John Cunnane, wanted to prove they could be more efficient, effective and provide an overall better service if they could run their own dispatch system. Today, Niagara’s system is world renowned for the impressive way they can triage patients over the phone and align the appropriate response to patients.

While Toronto is the only other city that operates its own dispatch system, Smith said it’s been so successful that Niagara is working with the province to implement local dispatch operations across Ontario.

The big advantage at the start of the project was integration according to Smith. “It allowed us to integrate dispatch and land ambulance which was typically run in two different silos.”

Smith said the goal was to design a “high performance” EMS organization that would be made up of three key components: provide high quality service; a reliable service; and an affordable service. “Most people thought you could only have a combination of any two of those three but not all three at the same time. We were able to do all three,” said Smith. He added that what’s being done today at Niagara EMS would not be possible without the fundamental shift that took place 15 years ago.

Smith said one of the big advantages of operating the land ambulance service and the dispatch together is being able to better allocate resources to where they are needed most. “We needed a very fluid deployment system in Niagara and have the resources to go where the calls take them.” The Chief said it’s a balancing act given the large Niagara geographical area EMS has to cover.

The dispatch centre is located at the Niagara Corporate Business Centre (formerly known as the Foster Wheeler Building) and is actually owned by Niagara College. The staffing levels (between four and seven) fluctuate, with the mid-day time slot having the most staff working given the higher volume of calls and a reduced staff during the overnight and early morning hours.

When a Niagara resident calls 911 they are asked if they require fire, police or ambulance. If they answer ambulance the call is put through to the Niagara EMS dispatch centre. Smith said a program called Head Start was implemented in 2005 shortly after the centre opened. Head Start is a software program that works in the background when a call comes in and within about five seconds identifies the location of the individual needing help, surveys the five closest vehicles in the area and then indentifies the closest vehicle. The paramedics in that vehicle are notified that they are about to get a call. Smith said it helped with processing and risk management but the problem was the paramedics didn’t know exactly what the emergency was they were responding to.

A 3D model was then added to the process. The three “Ds” stand for deployment, dispatch and distribution. Each person at dispatch is assigned one of those Ds. “Staff are then focused on their specific task and we’ve been able to demonstrate it’s highly effective,” explained Smith.

Smith said the goal is always to give the patient the best care possible which isn’t always transporting them to a hospital. He credited the frontline paramedics for their professionalism and willingness to embrace new technology and service delivery models for making the organization as successful as it is.

A result of some of this forward thinking, other innovative steps have been taken by Niagara EMS in recent years. The Niagara Independent will highlight some of those in Tuesday’s edition. 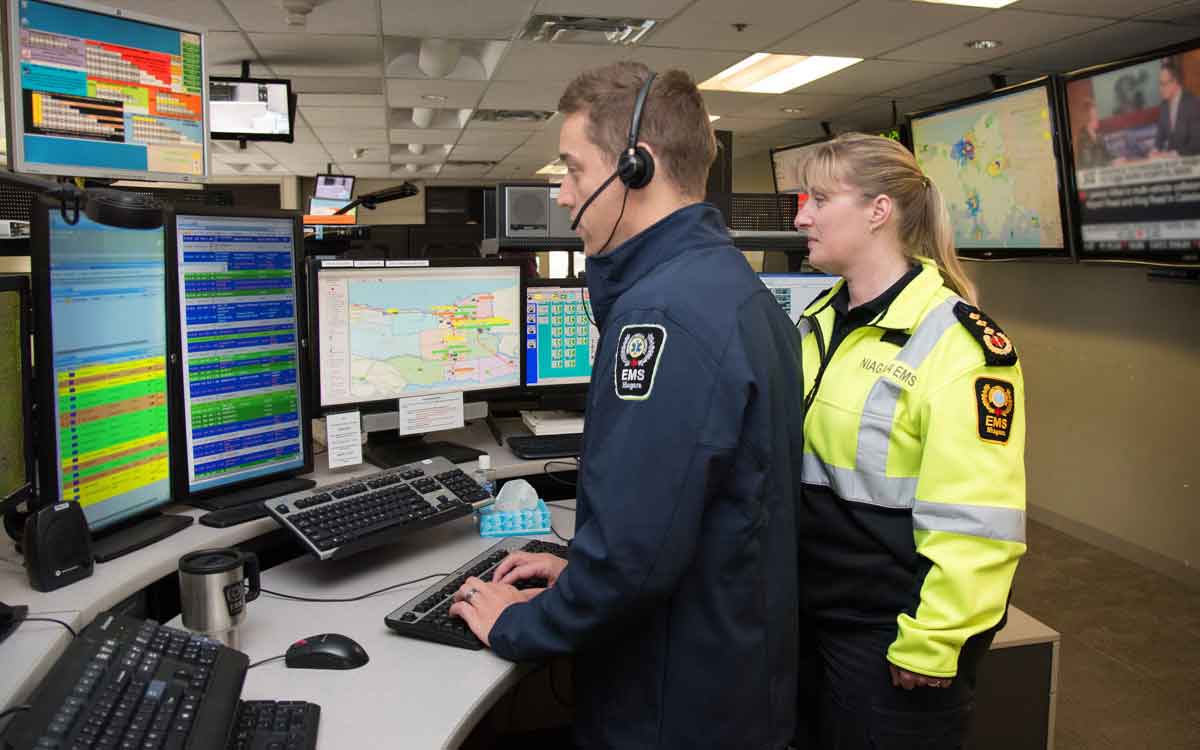