The Trudeau government is on a quest for censorship 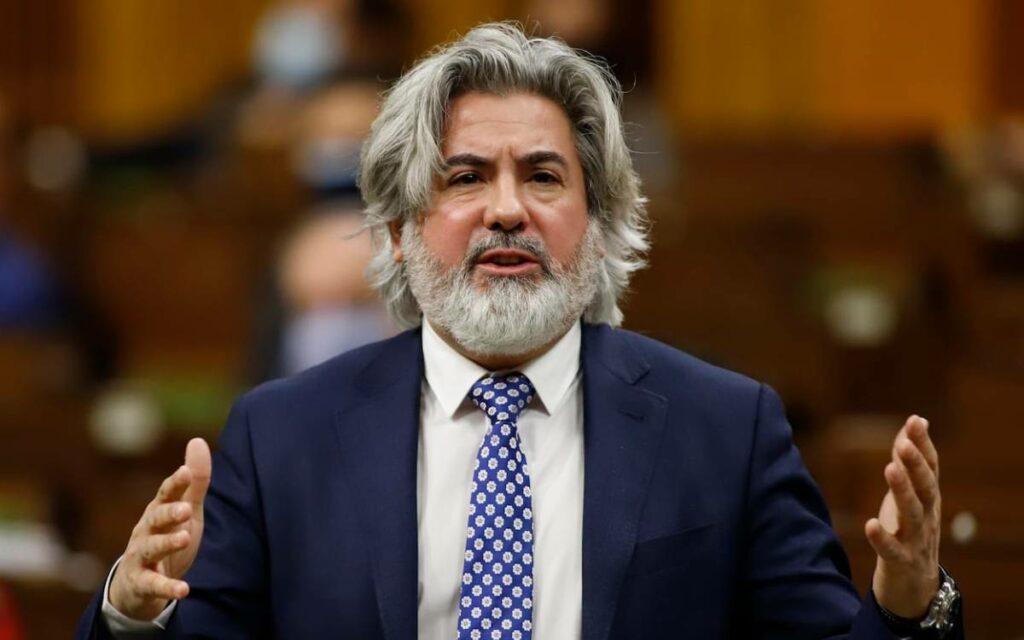 Nobody would trust a real estate agent or used car dealership with that approach, but that’s how the Trudeau government is trying to sell its plan to regulate the internet.

The government is currently trying to rush new censorship legislation through Parliament at lightning speed. Through Bill C-11, the Trudeau government plans to hand the CRTC the power to control what content Canadians are exposed to online. This includes filtering feeds on popular apps like Netflix, YouTube and TikTok.

As if that wasn’t bad enough, the government is deliberately choosing not to disclose the scope of these new regulatory powers until after the bill becomes law.

Such an approach runs roughshod over the democratic process.

If the government wants to ram through new censorship powers, at a bare minimum we deserve to know just how aggressively the CRTC will be instructed to regulate what we see and share online.

The government can’t even get bureaucrats singing from its own hymnbook.

But Ian Scott, the chair of the CRTC, the entity that will be responsible for doing the regulation on the government’s behalf, says user generated content will be fair game.

Who should Canadians believe?

If the CRTC says it will have the power to regulate user-generated content through Bill C-11, and they’re the ones tasked with implementing it, Canadians should listen to the CRTC.

The government claims it wants to do so to ensure that Canadians are exposed to enough Canadian content online.

But this raises serious questions.

First, is the government competent to decide what should count as Canadian content?

As of right now, the CRTC’s process in making that determination is flawed. A biopic of the Trump presidency, entitled Gotta Love Trump, is considered by the CRTC as Canadian content, while the Handmaid’s Tale, based on legendary Canadian writer Margaret Atwood’s famous novel, is not.

On the competence question, the answer clearly is no.

Second, what happens if the government decides it wants to use the CRTC’s new powers to influence what we see and share online based on standards other than Canadian content?

It’s easy to foresee mission creep. Today, the government wants to promote Canadian content. But tomorrow, with the CRTC’s powerful new tools to regulate the internet, Bill C-11 could easily be repurposed to quiet dissent or promote favourable narratives. Public Safety Minister Marco Mendicino, for example, has mused about the government pursuing new regulatory measures for the sake of “social cohesion.”

With these clear risks, it is worth asking whether this legislation is even needed, as the government claims, to ensure Canadian content gains adequate exposure.

The truth is that Canadian content is thriving like never before. In 2020 alone, Canada’s film and television industry enjoyed $6 billion in foreign investment, up five per cent from the year prior. And Canadian films and shows are easy to find on streaming services like Netflix.

If the sole rationale of Bill C-11 is to have Canadian content thrive and succeed online, then present data demonstrates that the legislation simply isn’t needed. The government could just scrap Bill C-11 and call it a day.

The fact that Rodriguez and the Trudeau government are still aggressively pushing Bill C-11 in light of these facts demonstrates that the government’s motive is not, as it claims, to promote Canadian content. Rather, it is all about control.

Jay Goldberg is Ontario Director of the Canadian Taxpayers Federation (CTF). This article first appeared on the CTF website on June 20, 2022. Reprinted here with permission.