The two solitudes of pandemic employment 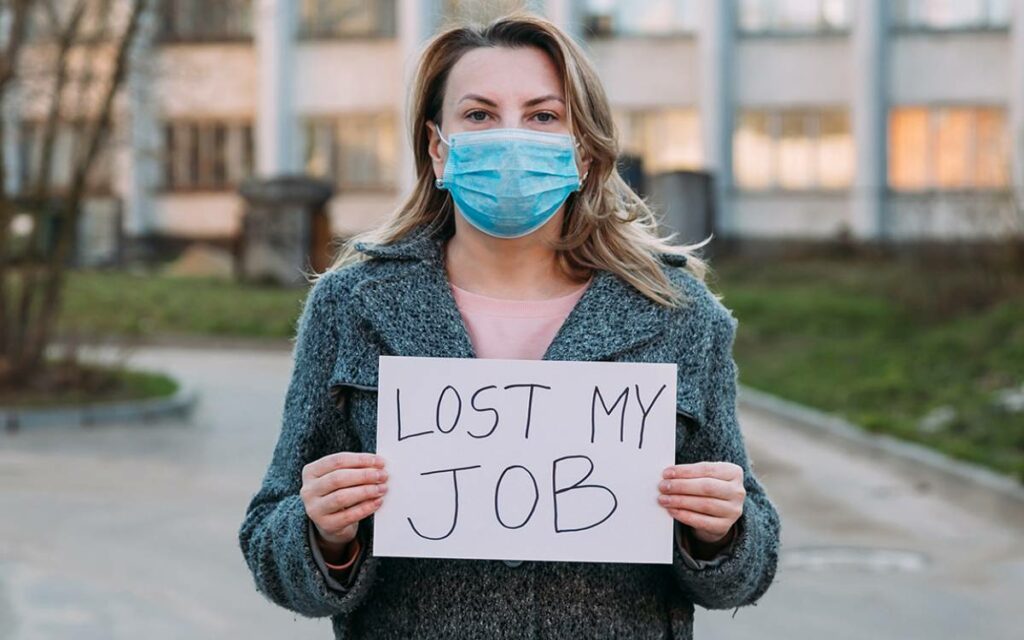 Labour Force data for December 2020 was released last Friday, and the news was not good for most Canadians.

For the first time since April, overall national employment dropped by 63,000 and the unemployment rate increased from 8.5 to 8.6 per cent.  This was more than double the decline that was anticipated by analysts. The labour force participation rate (the number of people looking for work) declined as well, tempering somewhat the increase in the unemployment rate.  The sectors hardest hit included accommodation, food services, culture and recreation – hardly a surprise as these sectors were some of the key targets of restrictive public health policies.  The December data also showed that over 28 per cent of Canadians were working from home in the month, as compared to the previous peak of 41 per cent in April.

Young workers were hit harder than other age groups, as they were more likely to be employed in the most affected industries.  There was also a sharp drop in self-employment, with a decline that more than offset the increases of the previous two months, and left self-employment at its lowest level since the start of the pandemic in February 2020.  Other data on business closures shows that as of September of last year, the number of active businesses was 7.2 per cent lower than in February.  When the end of this horrific pandemic is finally reached, we will undoubtedly have lost many more businesses, and the jobs they provide, forever.

On a provincial basis, labour force data over the course of the pandemic to date (February to December 2020) identify Alberta and Manitoba as the two provinces that have lost the most jobs.  All other provinces also registered declines, with the exception of Newfoundland and Labrador which has roughly maintained its pre-COVID employment level.

The Niagara region was particularly hard-hit in December, with the unemployment rate jumping to 9.1 per cent from 7.2 per cent a month earlier, and the loss of 4,100 jobs.  The negative impact of the pandemic on employment in Niagara has been one of the worst in the province.  Almost 32,000 jobs disappeared between February and June 2020, which represents over 15 per cent of total regional employment.

The wide disparity between the most significant two solitudes of the labour market – the public sector and the private sector – has been profound since the beginning of the pandemic. From February to December 2020, private sector employment declined by 512,000 jobs, or 4.1 per cent.  In contrast, public sector employment actually increased by 73,000, or 1.9 per cent.  The wage and benefit gap that has long been documented between the private and public sectors has in large part grown because in difficult economic times the private sector takes the hit and the public sector remains largely unscathed. This has remained true during the pandemic, which will in all probability make the disparities between the two groups even worse than they already are. The continuation of this situation where the approximately 20 per cent of the population who work for government remains untouched by reality, while the 80 per cent who work in the private sector suffer is not only  profoundly unfair, but financially unsustainable.

The job market had bounced back in the early spring and summer as restrictions applied early in the pandemic were lifted.  Now that Covid-19 infection numbers have reached even greater heights over the last few weeks and hospital capacity is reaching its limits, the clampdown has begun again.

Unfortunately, the employment numbers are destined to become worse before they get better.  And the continued and widening disparities between the private and public sectors will ensure that economic recovery from the depths of the COVID-19 doldrums will be even more difficult and protracted than necessary.