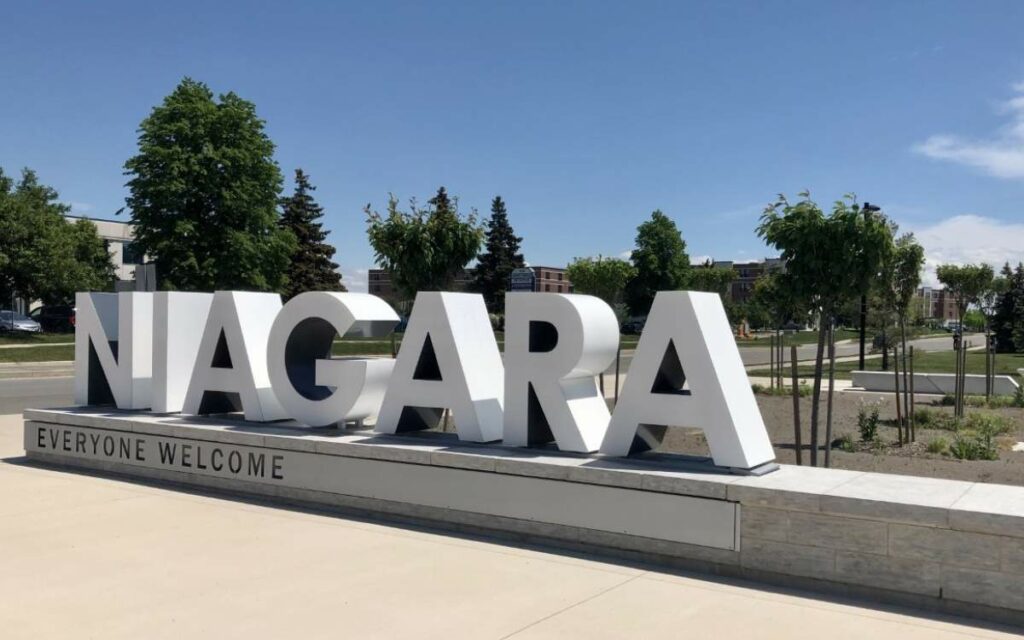 Niagara’s next head of council will be selected by members at their first meeting on Nov. 24, 2022. Photo credit: The Niagara Independent

Intimidation and retribution. Those are the watch words from politicos in 2022 operating on the extreme left and on the extreme right. If you aren’t with us, you are against us!

And more than that, the politicos need to know who is against them, so that they can name and shame them to keep others in their group obedient.

As evident in the United States, with former president Donald Trump’s name-and-shame strategy, these are the tactics that place democracy under attack.

The building block of true democracy is the concept of an individual’s constitutional right to a confidential ballot. A confidential ballot means that a person can enter into a voting booth – free from observation, intimidation, and retribution – and mark their ballot according to their wishes, their beliefs, their ideology, and their own personal assessments.

At the regional level, in order to ensure open and transparent government, elected officials are expected to stand up and announce how they vote on issues, so that the people can hold them accountable for their decisions. The Ontario Municipal Act entrenches this in law, with one single exception.

Under provincial legislation, the one exception is the election of a head of council. Specifically, as per Section 233 (5) of the Municipal Act, this is the only time a secret ballot may be used.

Why? We come back to intimidation and retribution. When Niagara Regional Council selects their next Regional Chair (who is responsible to oversee Council’s business), the selected Chair should not be aware of who voted for them, and who did not.

This forces the Regional Chair to work with all members of Council. If the Chair knows the vote, as with last term’s winner Jim Bradley, then those who didn’t vote for the Chair may be punished with, for example, being denied the opportunity for appointment to municipal and provincial committees and boards.

But that’s exactly what happened in 2018: councillors were forced to take part in an open ballot process, revealing who they selected for Regional Chair.

In doing so, one could argue the last term of Council operated illegally.

As per Section 223 (3) of the Municipal Act, complimented by Niagara Region’s own Rules of Procedure, no other business may be conducted until the head of council (Regional Chair) is appointed.

Last term, two members of Council tabled a motion demanding all Regional Chair candidates openly answer questions from Council prior to the vote. Then, the same politicians tabled a motion to have all ballots made public.

The first order of business of the new Council is to select a Regional Chair. Any business prior to that is, based on how the rules are currently written, illegal.