The unsung hero of the Canadian labour movement 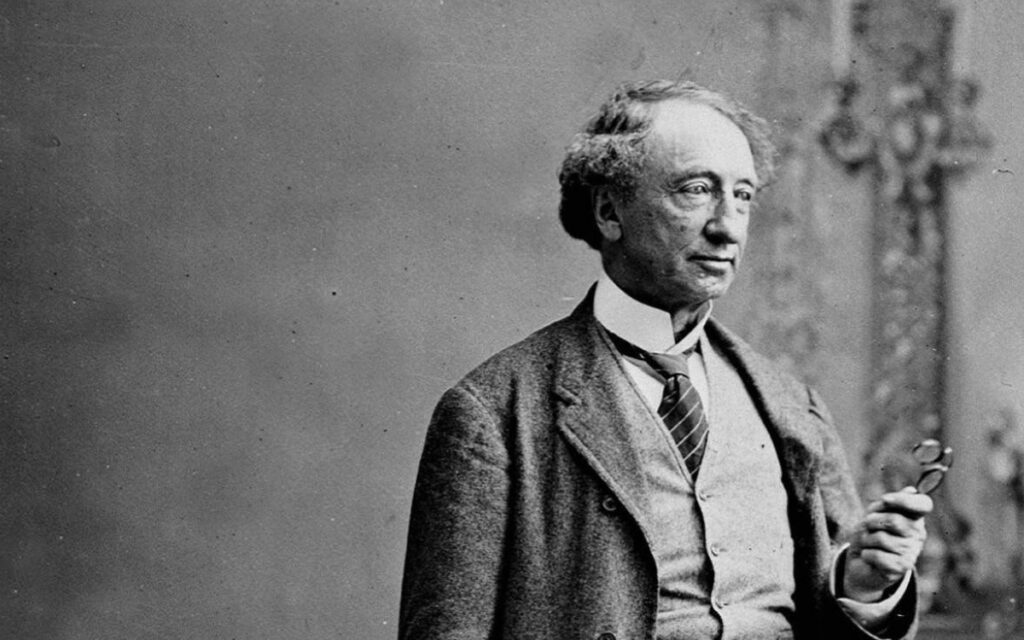 Figures like J.S. Woodsworth, Tommy Douglas, and Jack Layton most easily and often come to mind when one considers the history of organized labour in Canada. However, with passage of the Trade Unions Act in 1872, among other efforts, Sir. John A. Macdonald laid the foundation for Canadian labour long before the modern movement’s successes of the twentieth century. Photo credit: National Archives of Canada

Labour Day weekend has arrived. While many of us may be enjoying our swimming pools, BBQs, and squeezing in another round of golf before the “unofficial” end of summer, enthusiasts will be reflecting on the history, trials, and accomplishments of the Canadian labour movement. The typical itinerary of names is destined to come up: J.S. Woodsworth, Tommy Douglas and perhaps Jack Layton. It can be easy to forget that labour has a history prior to the formation of the CCF (later NDP).

Sir John A. Macdonald, of course, was Canada’s first prime minister. He held the office for a cumulative 19 years in the late 1800s. He was regarded and is remembered as a great consensus builder, persuasive orator, witty businessman and the Father of Canada. Though, he should also be credited as an original champion of organized labour.

The first way that Macdonald contributed to the prosperity of working people was by constructing the Trans-Pacific Railway. This project created countless jobs across the budding nation. Construction was only the beginning. The industrial heft, trade possibilities and wealth creation that accompanied the assembly of the interprovincial railroad were unprecedented. The vast and positive economic benefits were reaped in the primary industry (a robust railway workforce) as well as secondary and tertiary sectors (small and large businesses, consumers, etc.) nationwide.

Macdonald’s government passed the Trade Unions Act in 1872. This foundational legislation protected the rights of employees to organize collectively, become active members of unions and engage in legal striking. Prior to the enactment of this landmark statute, it was illegal to take part in union-based ventures. Those advocating for better wages, hours, and working conditions were often arrested. Therefore, the Act changed the course of Canadian history.

Shortly following the ascension of the Trade Unions Act, the Nine-To-Five movement was formed by workers in Toronto. While they were not immediately successful, this group of workers played a fundamental role in laying the groundwork for the Standard Employment Relationship. An eight-hour workday, a traditional two-day weekend, as well as vacation time, can be traced back to this legacy. None of it would have been possible without the Trade Unions Act.

Despite a negative reputation due to the longstanding legacy of the Indian Residential School System, Sir John A. Macdonald was progressive on First Nations issues. He was, for example, in favour of extending the right to vote to Indigenous Canadians. While this right was not codified until nearly 70 years after Macdonald’s death, it was rare and significant for a nineteenth-century politician to advocate such an initiative.

Guaranteeing the right to vote for all citizens has been a key objective of the Canadian labour movement. This is the best way to ensure that the concerns and interests of every employee, as well as the working class as a whole, are fairly represented. Vocalizing support for extending voting rights to Indigenous Canadians is yet another way that Sir John was sympathetic to the objectives of the historic labour movement.

Macdonald served as prime minister until his death in 1891, just three months after winning re-election for the fifth time. Three years later, his successor, Sir John Thompson, passed the law that declared Labour Day as an official public holiday. It is still going strong 128 years later with annual parades and celebrations.

Sir John A. Macdonald was a critical figure in Canadian history, and specifically Canadian labour history. Much more work needed to be done throughout the twentieth century in order to secure all of the rights that workers are afforded today. None of it would have been possible, however, without the trailblazing work of the legendary Progressive Conservative prime minister from Glasgow.