The Value of Freedom 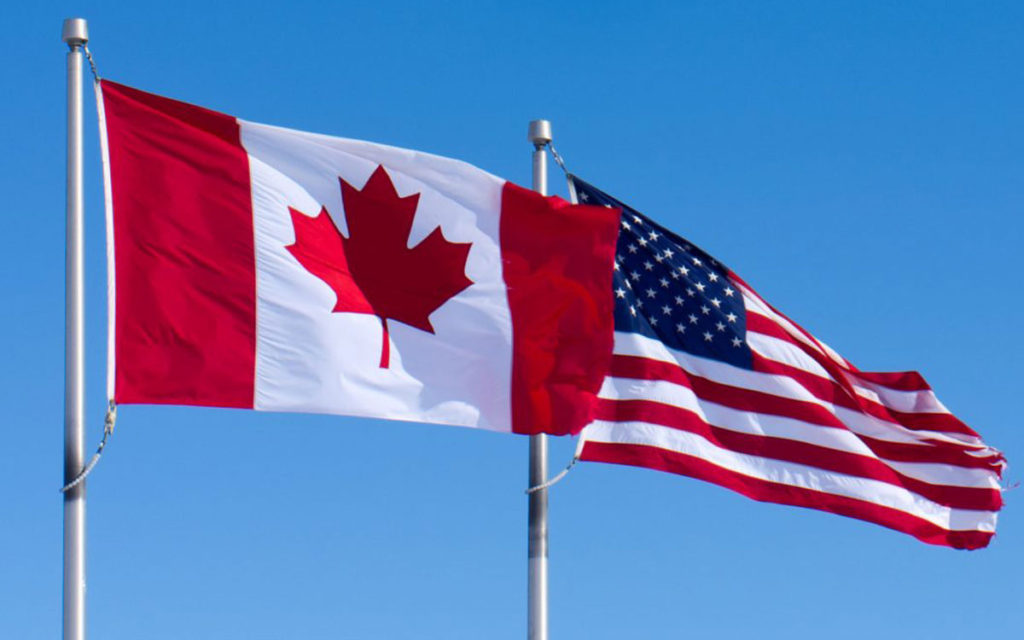 This past week we celebrated both Canada Day and US Independence Day, so it seems like a great opportunity to reflect upon the essential value of freedom in our society. We have been so blessed with a relatively free society in Canada since the nation’s birth that many Canadians have come to take this precious value for granted. We do so at our peril.

There are a number of worrisome trends afoot that warrant attention as they threaten our freedom.  Various surveys indicate that socialism is apparently experiencing an upsurge in popularity these days, especially among millennials. Although there are many forms and degrees of socialism, all of them entail a reduction in personal freedom. A tolerance for bigger government has also grown in Canada in recent years, following some government cutbacks in the 1990s that were necessitated by past big government spending excesses. Big government is always accompanied by big taxes and big debts, the latter of which are merely the promise of more future taxes.  Government taking more of our income and spending it on their priorities instead of Canadians being able to keep their money for their own families and priorities is also a means of curtailing our freedom.  Canada is already heavily taxed, with an average of just under half of our income going to governments in various forms.  We also see every year the many billions that are wasted by governments by partisan-motivated spending that has no payoff, overpaid government employees that enjoy pensions and other perks the rest of us can only dream of, and just flat-out waste of tax dollars on bad decisions and trendy boondoggles.  Considering these realities, Canadians should have zero tolerance for any tax increases that reduce their freedom to spend their earned income as they so choose.

Some other recent developments suggest cause for concern.  A couple of weeks ago the Supreme Court of Canada decided in the Trinity Western University case that there were exceptions to the religious freedom provisions outlined in the Charter of Rights and Freedoms.  Although it may be easy to dismiss this decision as one that won’t affect many Canadians and is therefore unimportant, it has been widely criticized as setting a dangerous precedent in compromising a fundamental Charter freedom.  It is also disturbing to see the increasing wave of intolerance in our society of people with different points of view. Although there are fanatics at both ends of the political spectrum, the left has been the most vocal in shrilly criticizing those with whom it disagrees, often falsely accusing them of being racists, sexists, homophobes etc. in an attempt to discredit any point of view but their own.  This is happening despite a wealth of research, including the results of an international Ipsos poll just this week, showing that  Canada and the US are the most tolerant and inclusive countries in the world. The extreme  intolerance of different viewpoints has been much more prevalent in the US than in Canada, but we seem to be catching this disease as well.

I have always been struck by the comments of people who come to Canada from repressive regimes like the former East Bloc countries, and who have lived the horrific experience of having their freedoms taken away.  They are consistently grateful for their lives in Canada, and are always amazed when they see some Canadians flirting with the very policies they ran away from their native countries to escape. Our current crop of young people have not yet had the misfortune of experiencing socialism first-hand and they clearly have not as yet learned the lessons about the loss of personal freedom and long-term societal damage socialism has caused throughout history.  Perhaps these young folks should seek out some of the immigrants from repressive regimes to get a quick history lesson on the vital importance of freedom, and the constant need to be vigilant against the ever-present forces that want to take it away.