The West Wants a Better Deal 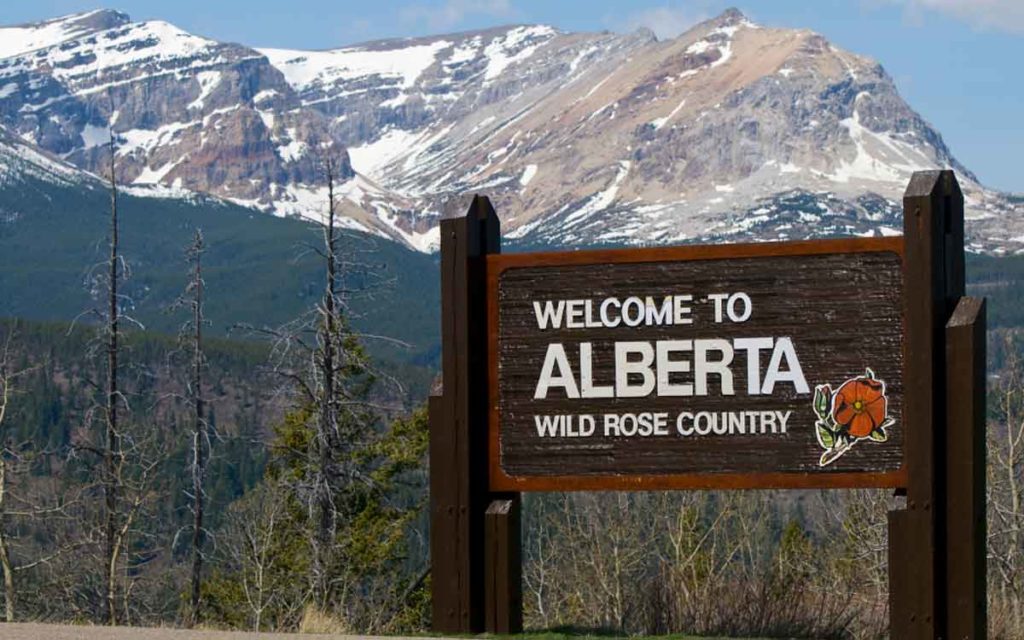 I spent last weekend in Red Deer, Alberta where I was speaking at a conference put on by the Freedom Talk group (freedomtalk.ca) – a small “c” conservative gathering of businesspeople, politicians, journalists and citizens concerned about the future of Western Canada within the Canadian federation.  Having dealt with years of sluggish prices for the commodities that drive the Alberta and Saskatchewan economies, policies like equalization that continue to punish the West to the benefit of other provinces and uncooperative governments in Ottawa, Quebec and some other provinces, Western Canadians are justifiably unhappy with the current state of affairs.  The results of the recent federal election, with the West’s nemesis Justin Trudeau being awarded a second term – albeit with a minority – served only to heighten tensions.  Some arrogant comments from Bloc Quebecois leader Yves-Francois Blanchet also added fuel to the fire.

Much of this is déjà vu all over again for the West, as they experienced similar disdain and neglect from Trudeau the First in the 1980s with the disastrous National Energy Program and comments like those from Liberal Keith Davey, who memorably said “Screw the West, we’ll take the rest”, referring to federal elections.  What is different this time around is that there seems to be less anger, but more quiet determination to actually do something about it than merely complain.

Much of the conference discussions involved practical things Alberta, and possibly Saskatchewan, could do to achieve more autonomy within Canada as opposed to actual independence.  These include setting up their own pension plan instead of being party to the CPP, establishing their own police force, collecting their own taxes and instituting more control over immigration into the province(s). These are all things that Quebec does currently so there is a precedent for a province exercising such authority. Although none of these changes will be simple, they are do-able with careful planning and execution.  Alberta Premier Jason Kenney has set up a so-called “Fair Deal” panel to examine the various options to increase provincial autonomy and otherwise advance the province’s interests.

A big source of Alberta discontent is the current equalization payments program which transfers money from Alberta and other so-called “have” provinces (currently Ontario, Saskatchewan, BC and Newfoundland and Labrador) to the rest of the provinces deemed to be “have not”.  Quebec is by far the largest recipient of funds, which makes the current belligerence of the Bloc Quebecois toward Alberta especially galling.  The largest contributor to this program over the last few decades has been Alberta, and despite its current economic woes the structure of equalization is such that it continues to be considered a “have” province that is required to contribute.  The equalization formula has been badly out-of-date for years and is overdue for reform, but is so politically volatile the federal government doesn’t want to touch it as for every province that would gain from changes, another would lose.  Given the difficulty of making changes to equalization, Alberta should prioritize other areas for change.

One of the speakers at the conference was Maxime Bernier, leader of the People’s Party of Canada, who spoke of Quebec’s experience with brandishing the separation threat.  Bernier believes that the constant underlying threat of separation has weakened Quebec, citing the exodus of many head offices and other businesses during the heady separatist days of Rene Levesque and Lucien Bouchard.  Although the Quebec economy was seriously harmed as a result of past separation threats, it can also be argued that in recent years that threat has been somewhat beneficial as successive federal governments have catered to Quebec demands.  Of course, Quebec also boasts 78 federal seats as compared to 34 for Alberta and 14 for Saskatchewan, and that is the real source of Quebec’s power in any federal election. Although many Albertans are clamouring for Premier Kenney to hold a referendum on separation ASAP, Bernier made the relevant observation that if a referendum were to be held hastily and the resulting vote opposed separation, the province’s case would be weakened so a more cautious approach was preferable.

There is no doubt that Alberta currently has a raw deal in Canada, and that a rebalancing of regional interests is long overdue.  Despite the fact that some commentators have made some divisive and ill-informed comments implying that Alberta should just suck it up and be satisfied with its lot, the present state of national disunity is bad for Canada as a whole.  It would benefit the economy of all provinces, not to mention the state of mind of many Canadians, if a more equitable federal/provincial regime can be achieved. 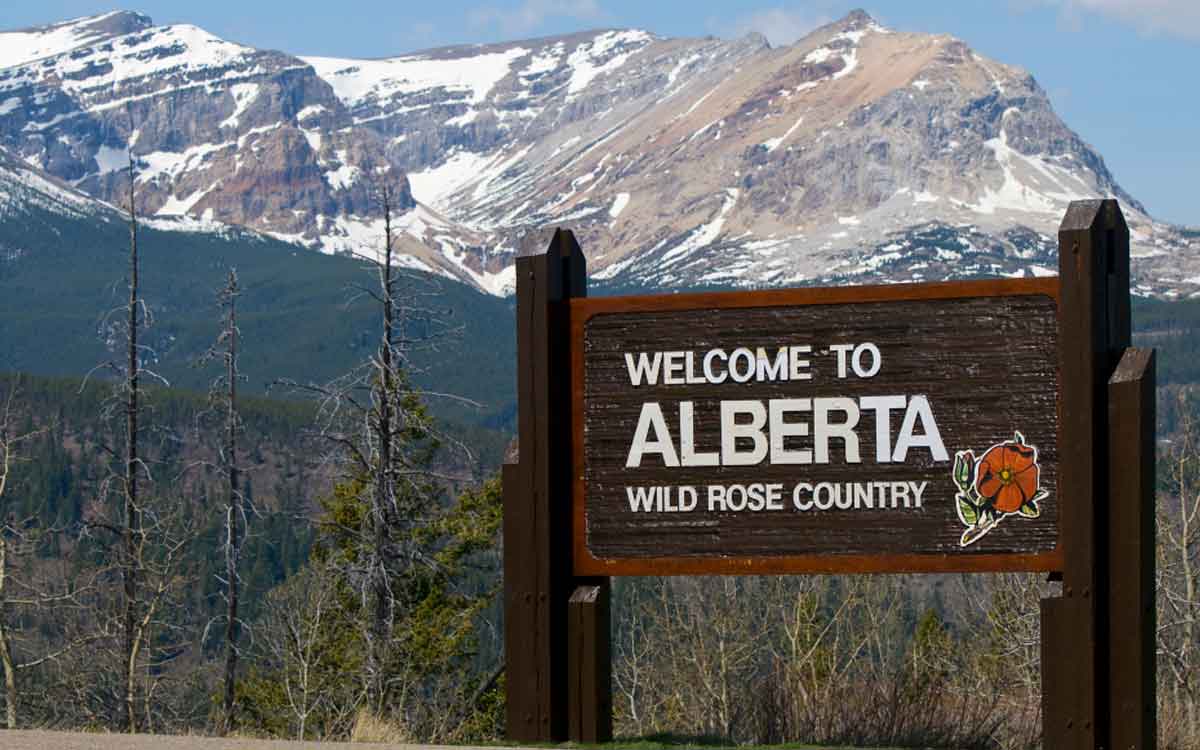