The world’s most famous boat ride 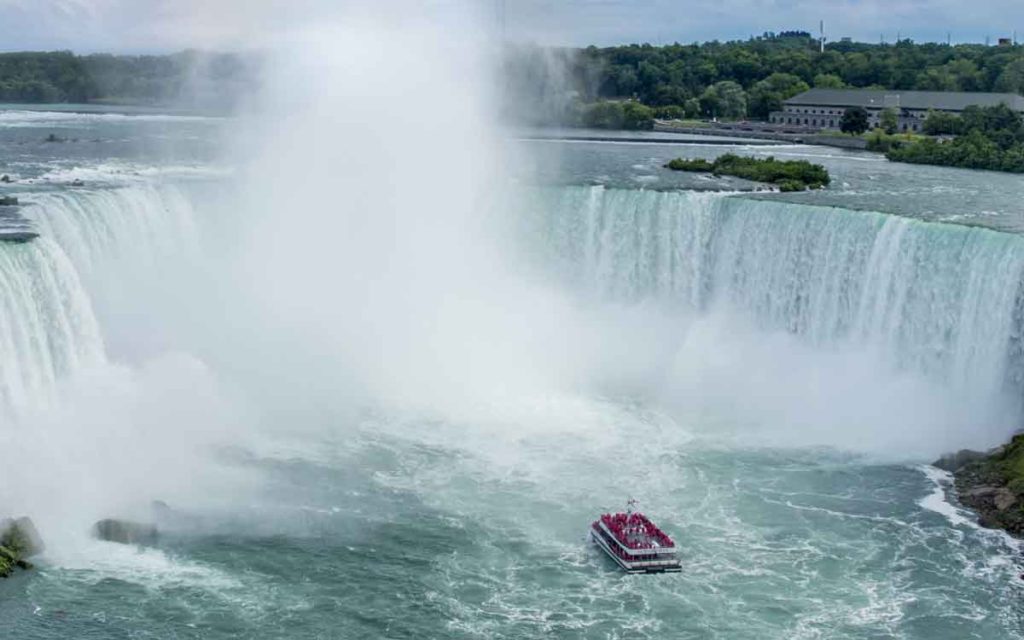 Hornblower Niagara Cruises takes more than two million passengers to the edge of the falls each year.

“We’re like the race horse chomping at the bit ready to get out of the gate.”

That’s how Hornblower Niagara Cruises vice president and general manager, Mory DiMaurizio describes how he and his team feel at this time of year. Eager to launch their world famous vessels and anxiously awaiting the ice to melt or move down river, Hornblower Niagara is excited about the upcoming tourism season. “Everyone just wants to get going,” said DiMaurizio.

Hornblower arrived in Niagara in 2014 and officially launched on May 15 following a change in operators after the Maid of the Mist boats cruised up and down the Niagara River for decades. Current regional councillor Bob Gale was on the Niagara Parks Commission Board at the time and questioned why the Maid of the Mist operation seemed to be automatically renewed as the service provider every year. Gale pushed for an open bidding process which Hornblower won. The transition ended up being very favourable to the Parks Commission saving them at least $300 million.

The transition from the iconic Maid of the Mist to the new Hornblower brand is still ongoing according to DiMaurizio. “I remember one of the first questions the owner asked me when I started back in 2014 was if I was worried about not being the Maid of the Mist.” While brand awareness is important to the company and the Hornblower name continues to grow organically, DiMaurizio said most international tourists simply refer to the attraction as “the boat ride”.

DiMaurizio acknowledged the Maid of the Mist did a wonderful job during their time in Canada, but feels Hornblower, with a fresh approach and an eagerness to continue the great tradition, was able to take the experience further, adding attractions, a different style of vessel and improving the customer experience.

One attraction Hornblower added is something called the Funicular. In 1894, the Niagara Parks and River Railway opened the Clifton Incline Railway. Over the course of 90 years, the railway underwent a few ownerships and name changes. In 2017, Hornblower began construction of two 50-passenger state-of-the-art funicular cars to operate along the Great Gorge.

Today, the Hornblower Niagara Funicular can transport passengers up and down the 18,000-year-old rock on the Great Gorge walls 185 feet. The temperature controlled glass-enclosed cars, feature audio commentary, priority seating and will give riders a panoramic unobstructed view of the Horseshoe and American Falls.

But the priority is the boat ride and getting the three, 700 passenger twin-haul catamarans in the water and that can’t happen until the ice that is piled up in Lake Erie at the mouth of the Niagara River is less than 250 square miles. There is an ice boom that needs to open up and let the ice flow down river. DiMaurizio points to a satellite image on his computer that shows the current massive build up of ice (about 22.5% coverage) still left in the lake. This will probably mean that opening day is pushed back to May 8. In 2016 and 2017 Hornblower was able to launch the boats and begin business on April 1.

Once the boats are launched and business is in full swing, Hornblower employees more than 200 people. Even during the off-season they maintain a staff complement between 50 to 60. Hornblower pays above minimum wage and DiMaurizio points out that most of their employees are around for a long time and many positions are high paying professional jobs that include good benefits. Despite that, he said it is still hard to find good help. “There’s a lot of competition for good talent. Sometimes candidates won’t show up for interviews or are offered a job and then the candidate is never heard from again.” It’s a common challenge many Niagara businesses deal with.

With only five months to prepare for the inaugural launch back in 2014, DiMaurizio and the Hornblower team pushed through one of the coldest winters on record to successfully see the first vessel make her first voyage. That inaugural year saw the company take 1.6 million passengers to the edge of the falls. In just four years that number has grown to an astounding 2.4 million.

But Hornblower doesn’t just promote the iconic boat ride when they go abroad marketing to travel companies. “We do our best to elevate the brand of the destination,” said DiMaurizio. He said the company sends sales teams all over the world and the message is “come to Niagara” not simply “come ride the boat”. “We’re all in this together,” explained DiMaourizio when speaking about the Niagara tourism sector.

When it comes to marketing the iconic boat ride, Hornblower has been focusing more on the other side of the river recently, taking their message directly to potential customers in America. The breakdown of where their guests come from may surprise a lot of people. Their data shows that 47 per cent are international customers with half of those being from mainland China. Another 47 per cent are American tourists and only three to four per cent are Canadian.

Mixed in with the average tourist are many celebrities, politicians and dignitaries. DiMaourizio said security measures are put in place and Hornblower works with law enforcement agencies from both Canada and the U.S. to ensure the safety of their V.I.P. passengers. While DiMaurizio said all the celebrities have been very good to deal with he specifically pointed to actor and comedian Adam Sandler as being very accommodating. “He’s a real gentleman, a great person to deal with and a regular guy,” he said.

Transporting over two million people in large vessels could take its toll on the environment but Hornblower has an impeccable record on that front diverting 87 per cent of its waste. They’ve recently switched from plastic to biodegradable straws and they collect 75 tonnes of waste, a lot of that are the plastic ponchos. “The ponchos are recycled locally and end up being things like cell phone cases,” said DiMaurizio.

As opening day approaches the team at Hornblower Niagara Cruises is set to provide more than two million customers an experience they can’t get anywhere else in the world.

The world’s most famous boat ride 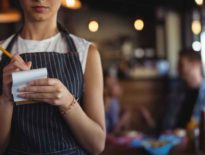 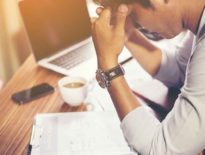 National Whither the Canadian Middle Class?