The world’s remarkable reversal on the future of oil 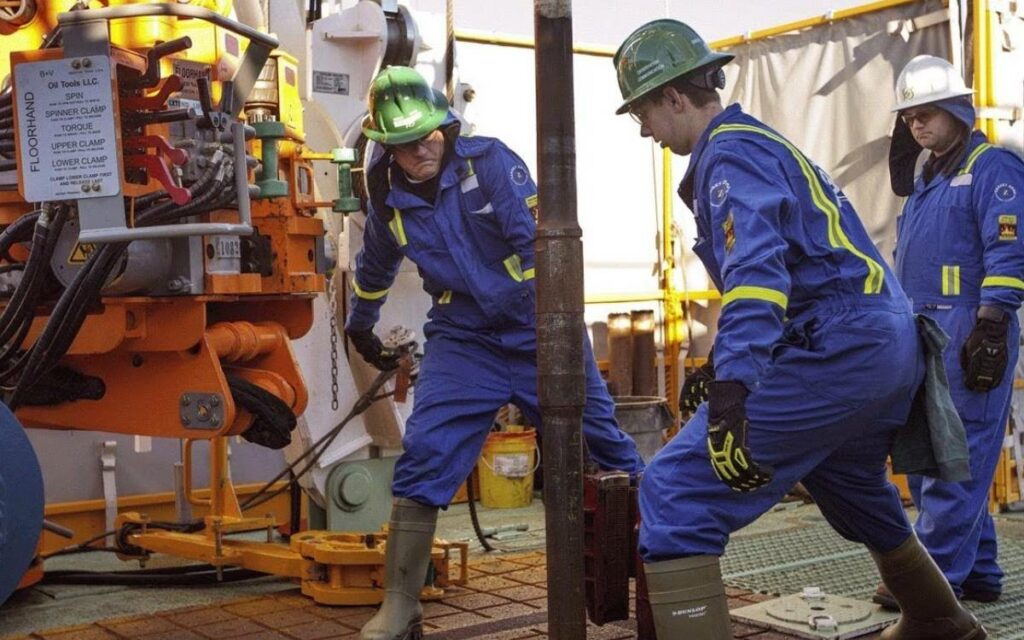 The message is now to resume normal activities even though ‘civil society’ has spent years trying to crush the industry. Photo credit: YouTube/CBC News

The love/hate relationship between oil companies and the world’s billions of customers is unique in the world of commerce.

Until recently, the plan was to replace oil and gas with no workable plan to replace their products.

Now people want more oil and gas production as quickly as possible. But not from Russia.

This stunning reversal is, at minimum, remarkable.

In the 1970s, consumers began despising oil companies because they were making huge profits as gasoline prices skyrocketed. This disappeared when prices collapsed. Other than those directly involved, nobody cared about the fate of these companies or their workers as the industry struggled in the 1980s.

When the global warming/climate change issue started to attract attention 30 years ago, producers were accused of making money at the expense of the environment.

Disdain for the petroleum industry grew. Public rhetoric ramped up to the point executives were branded climate criminals for selling products that the companies allegedly knew were bad for the atmosphere, the weather, and the future of the civilization.

Thus began a determined and multi-faceted international movement to put the oil business out of business. Every available method was employed from taxation to regulation to capital markets to physical asset obstruction.

The ideal profit level was zero because the industry no longer existed.

Six months ago, things began changing. The price of everything including oil increased. In February, when Russia invaded Ukraine and oil jumped higher, the western world did a rapid and astonishing reversal about the future of hydrocarbons.

The result is two amazing paradigms, another first in the colorful history of petroleum.

Oil and producers are once again very profitable. But for a long list of reasons these companies currently have the lowest plans for capital expenditures relative to free cash flow in history.

At the same time, the western world has put a quarter century of demands for fossil fuel emission reductions on hold after concluding that the more immediate issue is replacing Russian oil and gas production and reducing energy prices.

Put another way, the forces that wanted to put western oil producers out of business now want them to increase output.

But the companies with the cash and ability to increase output are hesitant and still operating on last year’s plan.

The forecast cash flow for Canadian producers in 2022 is incredible. According to the most recent weekly upstream macroeconomic summary by ARC Energy Research Institute, this year the industry will produce an average of 8.1 million barrels of oil equivalent per day. This will generate $242 billion in revenue and $147 billion in free cash flow for reinvestment.

However, the percentage of free cash flow reinvested in capital expenditures will be the lowest in history. While forecast capital spending of $42 billion is the highest since 2018, it is going to be only 29 per cent of estimated cash flow.

By comparison, let’s review the last “normal” year the industry had in 2014, which was the end of a 20-year growth cycle. That year cash flow was only $67 billion. But the industry invested $81 billion, or 121 per cent of cash flow.

What has changed since 2014? Everything. Seven tough years of low commodity prices, onerous regulations, market access obstruction and public and political persecution eventually does severe damage to any industry, oil included. The contraction of the oil service workforce and supply chain is the collateral damage of a struggling industry and the pandemic lockdowns.

On the other side, those who figure high gasoline prices and Russia are bigger problems than everything they have said and done to do impair and obstruct the oilpatch wonder when producers will start drilling and solve their problems by increasing oil and gas production.

Bloomberg Green, a climate change business tout sheet, published a headline May 7 which read, “Big Oil Spends on Investors, Not Output, Prolonging Crude Crunch.” It assured its readers not to lose faith. This industry is still awful, just for a different reason.

The New York Times was more circumspect on April 26 in an article titled, “Why U.S. Oil Companies Aren’t Riding to Europe’s Rescue” by increasing drilling and production. This coverage included oil price uncertainty, investor expectations of higher returns after many bad years, and a greatly reduced supply chain.

But the point is clear. Whatever oil companies were told they should be doing six months ago, it is different now.

Yet still difficult to understand.

When oil had to be replaced as soon as possible, industry executives were confused why so many despised the commodities they refused to quit buying.

Now the message is to quickly resume normal exploration and development activities to save us from Russia and soaring prices even though “civil society” has spent years trying to crush the oil business.

It is irrational. And emotional.

But as the cash piles up, oil executives and their shareholders demanding even bigger dividends ignore these concerns at their peril.

Spending will increase as the year progresses and supply chains improve. Even the federal government now supports increased oil and gas production.

But the bizarre relationship between the industry and its customers remains unchanged.

David Yager is an oilfield service executive, oil and gas writer, and energy policy analyst. He is author of From Miracle to Menace – Alberta, A Carbon Story. This article first appeared on the Canadian Energy Centre website on May 13, 2022. 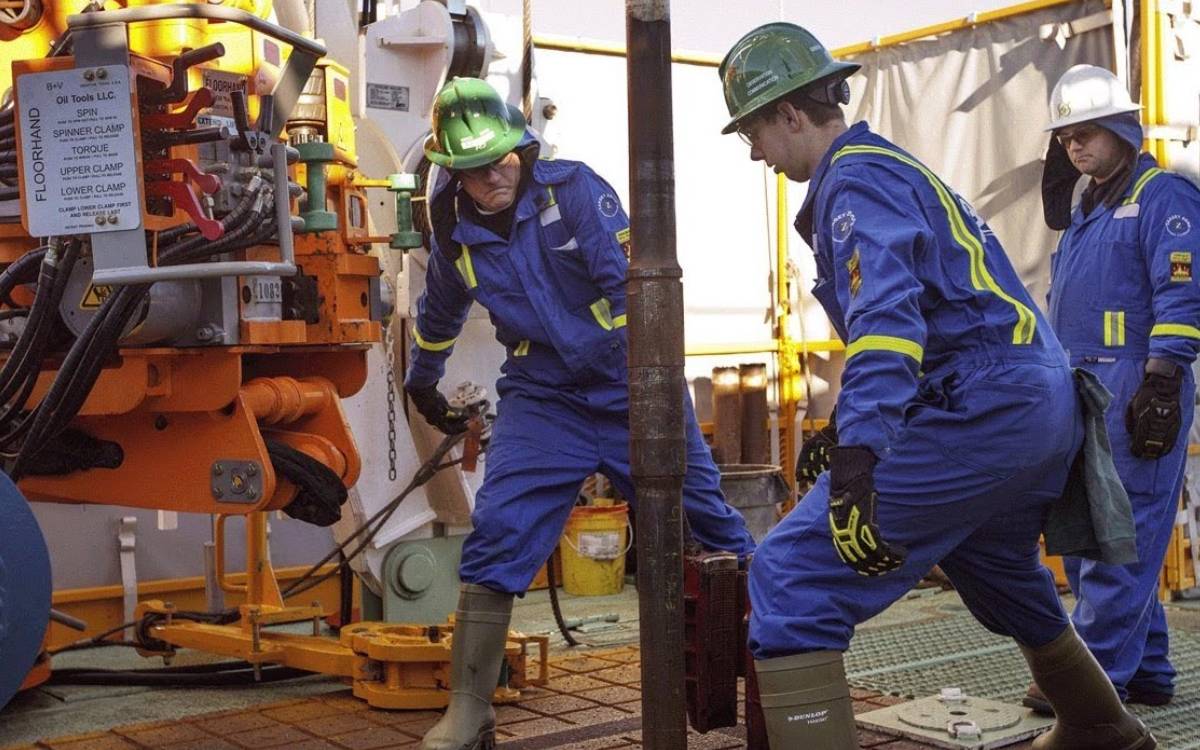