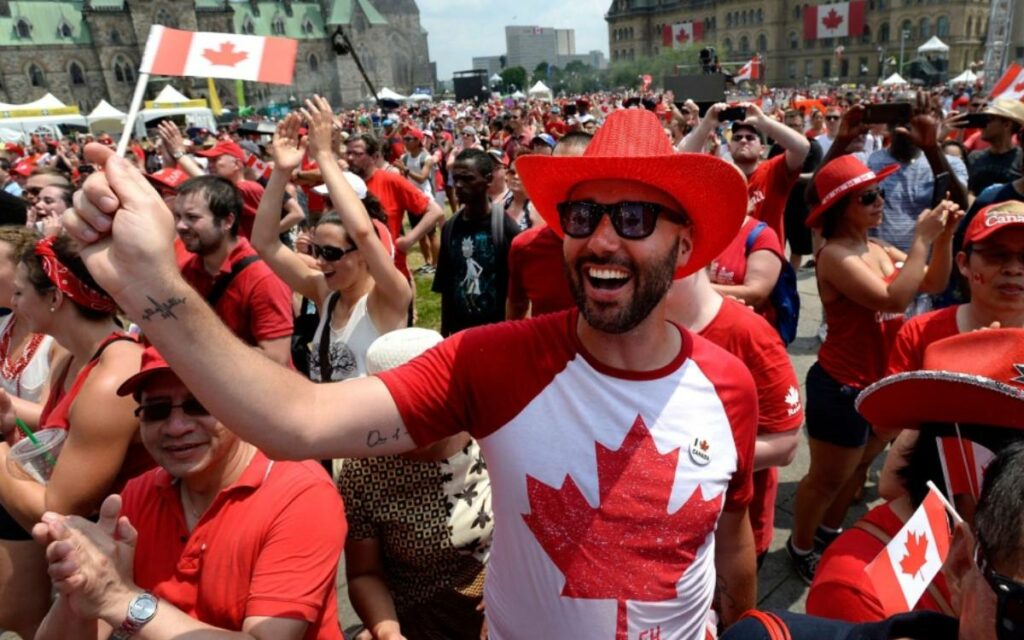 Oh Canada, is there anything left of our country and its history for us to celebrate? Does it not seem that, in reading news headlines, Canadians’ new national sport is self-flagellation?

We now live in a country where our nation’s past is being removed from public squares and crated for “safe keeping.” It is acceptable to deface and topple the statues of the founding prime minister Sir John A. Macdonald and the country’s initial champion of public education Egerton Ryerson. It is empowering for many to argue that Canada Day must be cancelled and in its place we are all to mourn “the lives lost to the Canadian state – Indigenous lives, Black lives, migrant lives, women, trans and two-spirit lives.”

It appears from our country’s prime minister on down; many political leaders are abetting a narrative that casts Canada’s history in the most negative possible light. As Candice Malcolm of True North Media explained, “It is much more fashionable to condemn Canada as a uniquely terrible, systemically compromised failed state built by irredeemably horrendous leaders who committed unspeakable atrocities and crimes against humanity.”

Malcolm recently lamented, “The woke mob wants to erase our history, tear our country apart and cancel Canada Day but nobody is standing up to them…Baseless claims from the woke left are no longer being challenged. Instead, political and media leaders allow radical woke leftists to use Canada as a punching bag.”

And PM Justin Trudeau never misses an opportunity to virtue signal and incite social justice warriors. It is by design, his drive toward a post-national state – sans culture, sans institutions, sans history.

For years, our country’s prime minister has been ceaselessly denigrating Canadian historic accomplishments and institutions – including the legitimacy of Canada’s seat of government itself – to foster a culture of guilt and unworthiness. Of parliament, PM Trudeau stated: “There are many institutions that we have in this country, including the big building right across the street from us (Parliament Hill’s Centre Block) that has and is built around a system of colonialism, discrimination, of systemic racism in all our institutions.”

The prime minister’s reflections echo the woke world view that western culture is best summarized as a hierarchy of power with a shameful story of oppressors and oppressed – defined by skin colour, gender and sexual orientation.

It is the woke world view in the Canadian education system today that is indoctrinating young minds with a guilt-based, anti-Western narrative. It is also found in Canada’s bureaucracy, which has superimposed a race-based conflict narrative on all policy discussions of our country’s current affairs.

Back in 2019 the Trudeau government introduced “antiracism training” and in the recent 2021 federal budget there was a massive expansion of the race-based programming for all government employees. The training is grounded in “critical race theory,” which is an interpretation of history that positions Western society as intrinsically racist due to its alleged white supremacist thinking and policies.

Canadians are to come to understand that they are racist “settlers” in a land where they have no legitimate rights. The government’s training program instructs civil servants to question everything, including the very name of our country. According to the program, it is a fact that “this place we now call Canada” is but “a colonial settler society – a concept based on many myths, including European discovery and harmonious multiculturalism.”

Given this skewed historical interpretation of Canada, it should not be surprising that the call to cancel the country’s national day has traction among a certain portion of our society. The progressives’ claim is captured in a popular tweet that has been reposted ad nauseum with the hashtag #cancelCanadaDay: “Celebrating Canada Day is a celebration of First Nations dispossession, oppression and genocide. July 1st instead should be a day of mourning and remembrance of the evils of colonialism. People who celebrate occupations and genocide are misguided and shameful.”

The ultimate goal of the woke, progressive mindset is to tear down all structures of our Canadian society and shake the confidence of its people. It is to deny any hint of the country’s accomplishments based on the riches of our natural resources and an industrious people sharing a remarkable history of peace, order and good government.

As Candice Malcom lamented, there seems to be no political leader prepared to stand up to the woke mob – that is until this week.

As MPs were preparing to leave Ottawa for a summer of campaigning, Conservative Leader Erin O’Toole addressed his caucus. His message contained a forcible defence of Canada and its history. In response to the progressive mob’s chant to cancel Canada Day, he asserted that “It’s time to build Canada up, not tear it down…the road to reconciliation, the road to equality, the road to inclusion, does not involve tearing Canada down.”

O’Toole broached the subject of recent residential school discoveries by describing them as “very troubling” and evidence of the “grave injustices” committed against Indigenous peoples. However, he rejected that this historic wrong should result in a rejection of Canada’s culture, its institutions and people’s inherited rights. He was adamant that it should not lead to a cancellation of Canada Day, nor to undermine the pride Canadians feel for their country and its history.

This message and O’Toole’s tone stands out in sharp contrast to the narrative being spun this week by PM Trudeau and NDP Leader Jagmeet Singh.

O’Toole reasoned, “We are not a perfect country. No country is. There is no place on this planet whose history can withstand close scrutiny. But there is a difference between acknowledging where we’ve fallen short and always tearing the country down.”

He placed himself directly in front of the mob and the prime minister’s design for a post-national state. O’Toole spoke directly over the heads of the woke when he said, “As someone who served Canada and will soon ask for the trust to lead this country, I can’t stay silent when people want to cancel Canada Day. I am very proud to be Canadian and I know most people are as well.”

So, perhaps, there is something with this defiant retort to celebrate on this July 1st – oh Canada. 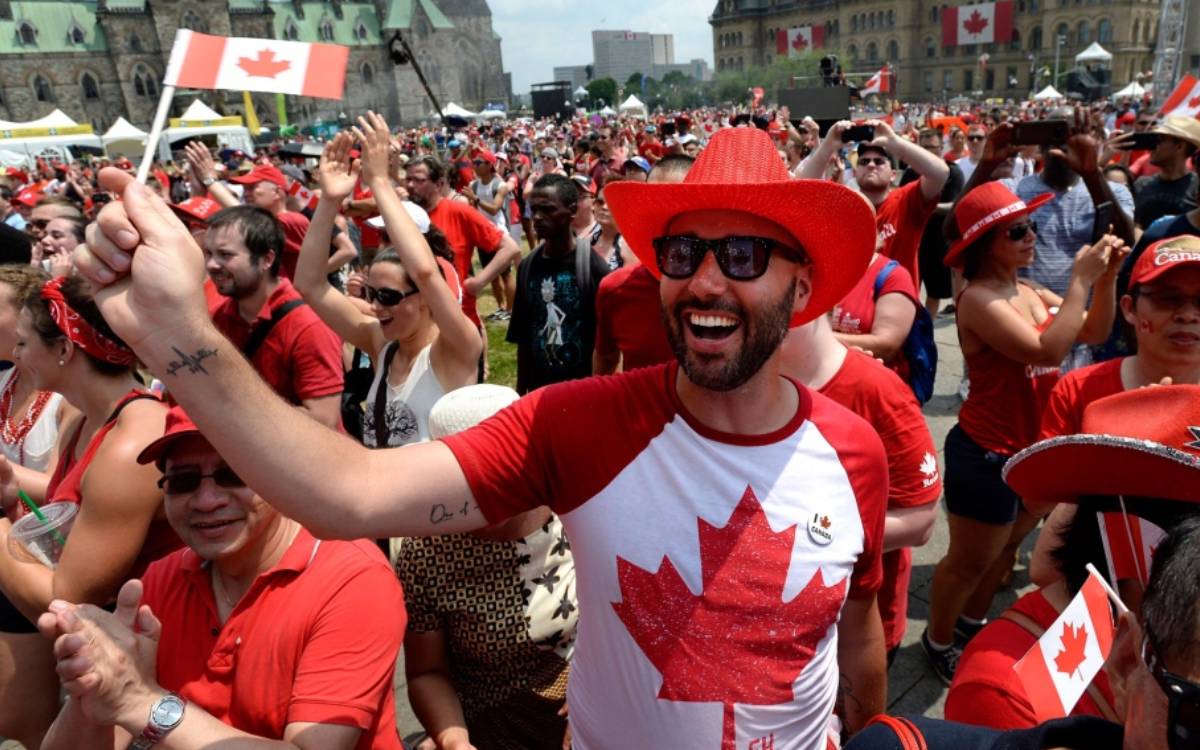