There’s Much to be Concerned About with Canadian Media 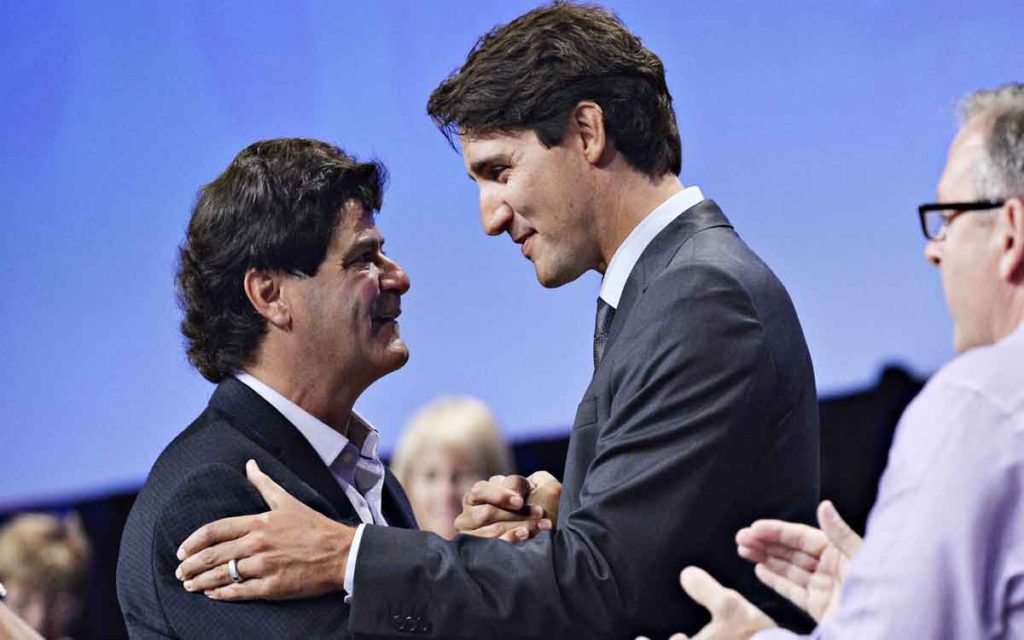 Can Canadians trust their media regarding its coverage of national politics? Based on a string of events over the past few months this is a legitimate and worrying question.

Consider the latest federal budget where the government set forth a fund of $600 million to be paid to selected Canadian newsrooms. At the same time, the government selected “an independent panel” to dole out its largesse, which includes the journalists’ union Unifor. Conservative MP and former newsman Peter Kent was very troubled that the governing Liberals would potentially undermine the freedom of the press: “Getting involved in this sort of direct subsidy to what is supposed to be an independent estate. From top to bottom it smells. It’s simply unacceptable.” National Post columnist Andrew Coyne perhaps put it best stating the government cheques will “irrevocably politicize the press.”

This month outspoken Unifor union president Jerry Dias announced that the journalists’ outfit will run an aggressive anti-Conservative campaign. Dias signaled that the union will run television ads during the election writ period asking Canadians to “think twice about supporting the Scheer agenda.” Recall that Dias’ union executive has described itself as “Andrew Scheer’s worst nightmare.”

Concurrently, the Unifor union has been unabashed in its praise of Justin Trudeau, providing standing ovations for the Prime Minister’s appearance at their annual meetings. And the PM often refers to Jerry Dias as “his friend.” (Again, this is the same Unifor that is handing out government cheques to newsrooms.)

Point of fact, Unifor members include a total of 12,000 Canadian journalists — columnists, editors and news anchors at the Globe and Mail, Toronto Star, and Global TV and CTV stations and employees at the Winnipeg Free Press, London Free Press and the Hamilton Spectator.

There is also recent news about the Toronto Star, the news source that declares it is “leading progressive journalism” in our country. The news agency Blacklock’s Reporter has learned that the Star publishers “estimated its take of federal media bailout money is worth the equivalent of $115,385 a week.” (So, doing the math, this equates to a payout of more than half-a-million dollars that will be paid for the election writ period.)

But, apart from the issue of newsroom payouts, there is recent findings bringing into direct question the accuracy and integrity of what is being reported by Canadian newsrooms. Research from the Public Policy Forum found that mainstream media outlets like the CBC, CTV and Huffington Post, are in fact one of “the causes of misinformation” for Canadians.  In the Forum’s study it was found that many Canadians exposed to traditional or mainstream media are more likely to give incorrect answers to questions about basic government policy issues. The summary states: “Survey respondents who read or watched more traditional news media were less likely to express uncertainty about policy questions than those with low consumption, but more likely to give an incorrect response.”

There is also a disturbing pattern of anti-Conservative sentiment that has unfolded within the Canadian journalists’ echo-chamber on Twitter. This bias has resulted in unbalanced reporting and, in some cases, the promotion of fake news to embarrass Conservative Leader Andrew Scheer. Here are a few recent examples:

Connecting all these dots, are we not left to wonder what news sources can be trusted when it comes to national politics? From the recent comments of Jerry Dias, Canadians can see how union activists are in bed with the Trudeau Liberals in their re-election bid. And there is the fact that the Liberal Government is rewarding certain newsrooms with generous cheques. Andrew Coyne observes: “It is a disaster that is now unfolding. If there were ever the slightest chance the process would not be politicized, that has already vanished.” So, in all seriousness, how can Canadians trust their media? 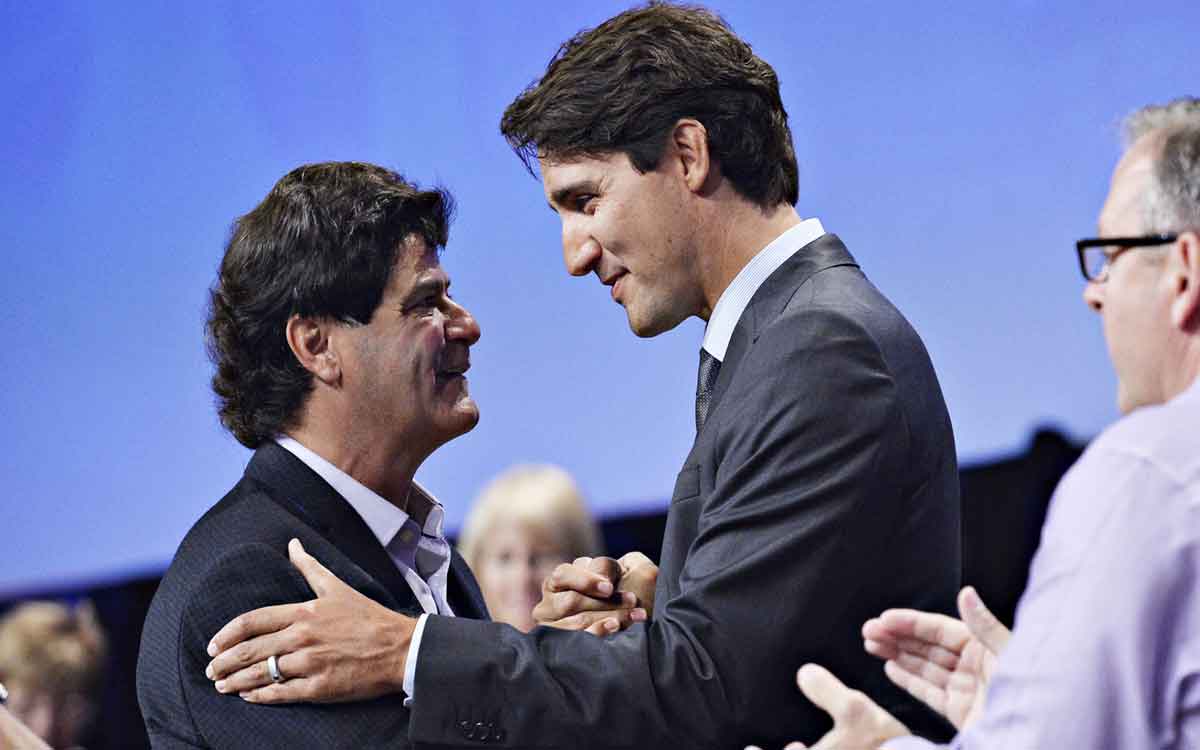