This Regional Council needs a plumber too 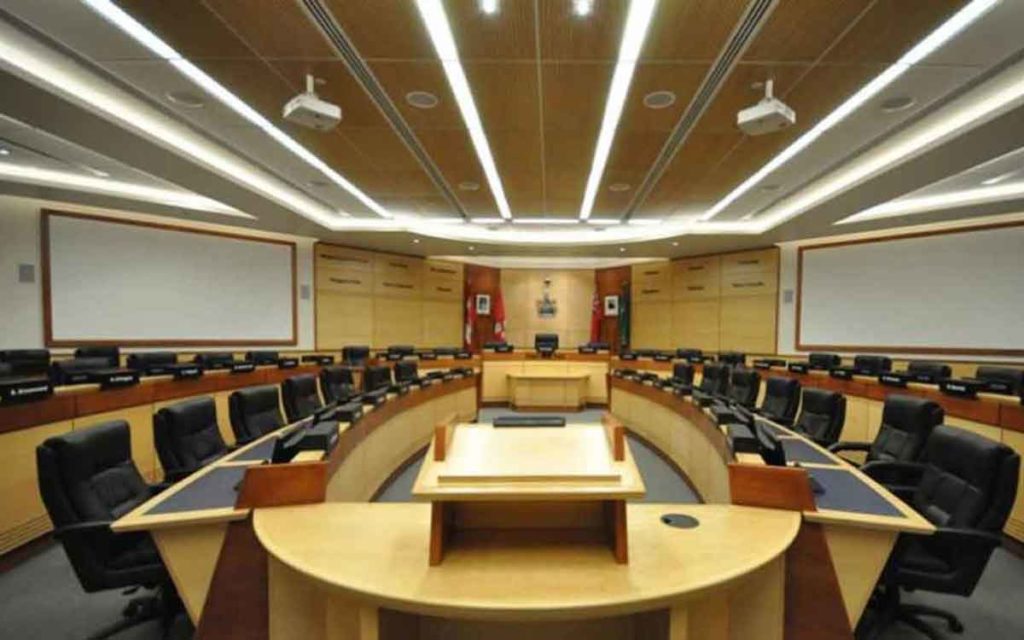 Niagara’s Regional Chair Jim Bradley flexed his procedural might on Thursday over a call for an Integrity Commissioner investigation into the source of recently leaked confidential information to the local media.  Lack of professionalism in this regard has plagued regional council for years as councillors often go into ‘in-camera’ meetings to discuss sensitive information that is supposed to remain confidential, only to have some of that conversation leaked just moments after the meeting has ended. Under the Municipal Act, items like real-estate, legal issues and human resources are supposed to be dealt with in ‘closed-session’ or ‘’in-camera.

During one meeting last term of council, former Regional councillor Bruce Timms refused to go behind closed doors saying ‘there’s no point because all of the confidential information will be on the front page of the morning’s paper anyways’.

Niagara Falls councillor Bob Gale raised the leak of confidential and what he called “misleading” information around the ongoing whistleblower investigation through the use of the procedural meeting tool known as a ‘point-of-order’.  A point-of-order is raised during a Council meeting if a councillor believes a rule governing how a Council meeting is conducted has, in their opinion, been contravened.

In this instance, Gale focused on a part of Council’s procedural bylaw that states “all deliberations while in closed session shall remain confidential”.

“I ask that you rule on my point-of-order, which is not debatable, that there was a breach in confidentiality, and that the Chair [Regional Chair Jim Bradley] issue a written statement denouncing the breaches, identify that the story was misleading, and refer the matter to the Region’s Integrity Commissioner.”

Normally procedural debates are considered exciting only by the most diehard of policy wonks but in this case it solicited fireworks at Council.  Under Council procedures, when a point-of-order is made, the Regional Chair must immediately decide or rule on the point-of-order.  If the ruling is not supported by the whole of Council, the decision can be overturned by majority vote.

Except in this instance – Regional Chair Jim Bradley opted to initially disregard Gale’s point of order.

“No, no, no, no.  The action…uh…that is taken is at the instruction of Council,” Bradley responded.  “So, I’m just asking if you’re moving this as a motion.”

“This is a point-of-order for you.  This is not a motion from me,” Gale shot back.

Bradley turned to Regional Clerk Ann Marie Norio for assistance.  Norio suggested that if an investigation is sought by Council, then it should be introduced as a motion.  She did not provide comment on the other aspects of Gale’s point-of-order.

With the prospect of an unexpected motion, West Lincoln Mayor David Bylsma and St. Catharines Councillor George Darte jumped at the opportunity to introduce the motion which in turn was gladly accepted by Bradley.  He then turned to staff to provide comment on the motion.

“I asked for a point-of-order, not a motion. It’s been changed around to a motion by yourself and the clerk.  I didn’t ask for staff to get involved in this or anything like that.  I think we have the right to make this a point of order that you rule on and if you rule against it, then I’ll challenge it and go to Council.”

“Well we do have a motion on the floor at the present time,” Bradley shot back.

“I cannot rule on that,” Bradley finally said somewhat exasperated.  “I don’t know whether the story is accurate or not, that is up to interpretation.” The article paints Gale as costing taxpayer’s money and the individual behind the investigations when in fact Gale was simply the messenger. He was the councillor that the whistleblowers (Region employees) approached to ask how best to bring forward their concerns.

Despite having the ability to instantly rule to send the leak of confidential information to the Integrity Commissioner for investigation, Bradley was unwilling to do so.

“I’m not going to do that without Council giving direction,” Bradley said.  “I think it’s very important that I get direction from Council on that.”

With Gale’s point of order now whittled down to an on-the-fly motion to refer the leak of confidential information, Council turned its attention to whether it should proceed with an investigation.

Sendzik suggested to Council that, prior to conducting an investigation, they should first undergo additional training by the Integrity Commissioner to reinforce the importance of Councillors maintaining confidentiality.

Council opted to support Sendzik’s suggestion and delayed any investigation into the leaking of confidential information until after further training is completed. 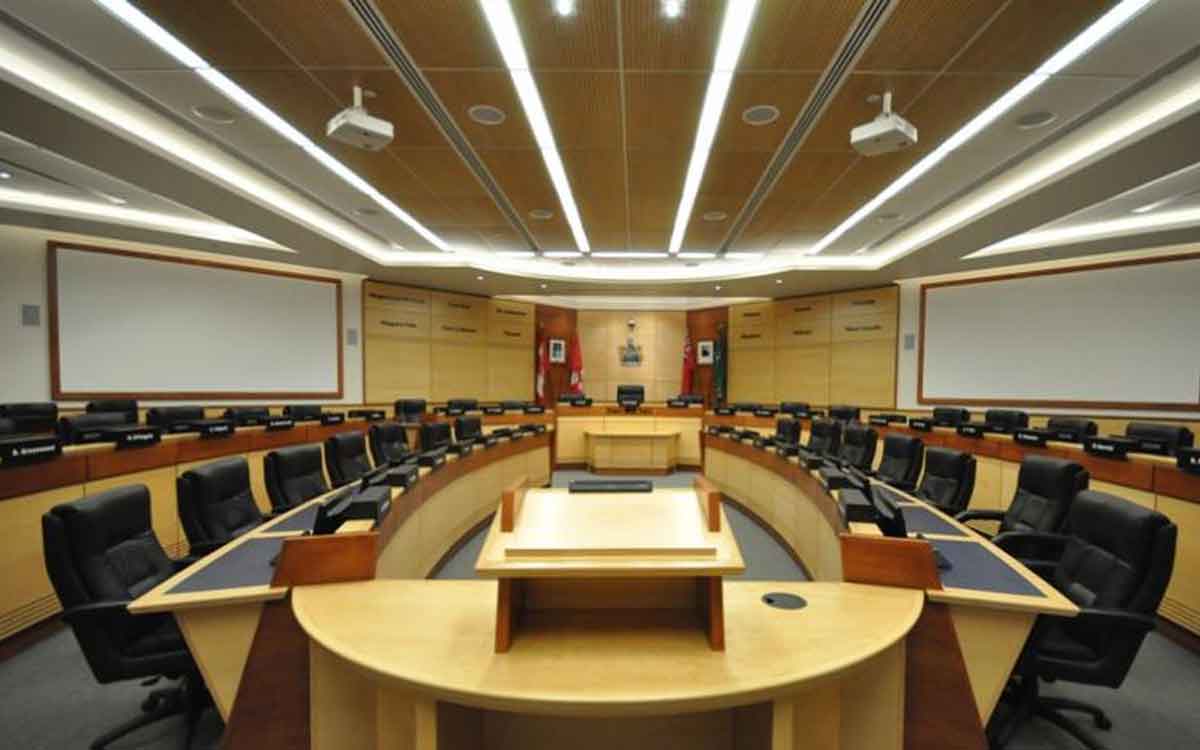