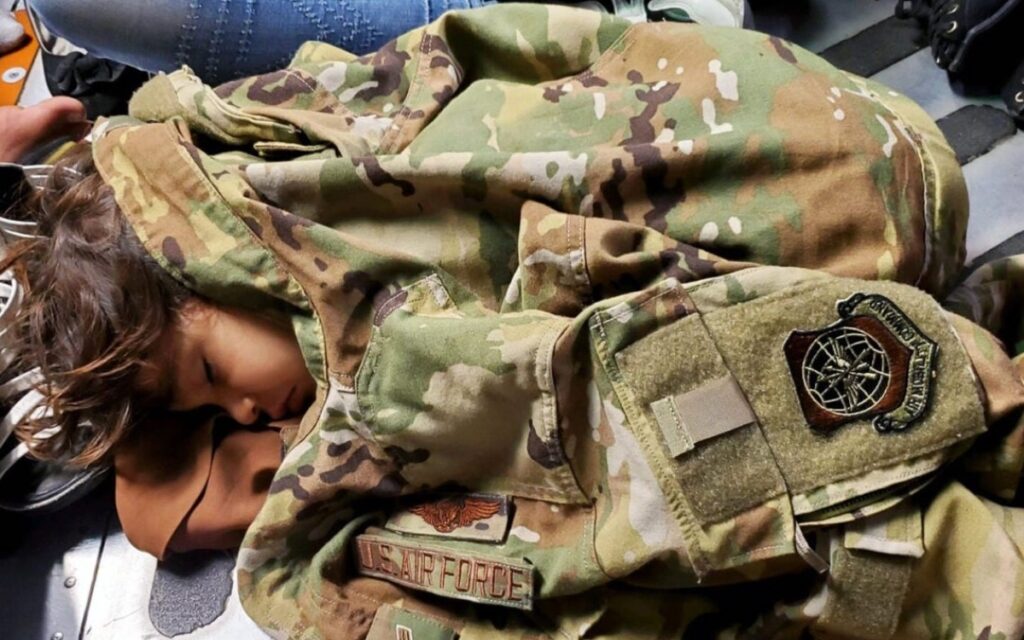 Canada’s parliament resumes next week and domestic politics and policies are sure to dominate the fall session. There will be great theatrics from Prime Minister Justin Trudeau exchanging daily barbs with newly crowned Conservative Leader Pierre Poilievre. The House of Commons focus will be on national economic issues as the government pushes through its $4.5 billion relief package to combat rising inflation.

Though domestic debates are expected to draw most of the attention through 2022, still there are three serious international issues that deserve the full attention of our parliamentarians.

The Trudeau government has attempted to run from this question repeatedly for more than two years, since the news broke on the firing of two lab scientists. Now there are renewed allegations raised in a U.S. Senate committee hearing. American physician scientist Dr. Steven Quay expressed his concern that the Canadian National Microbiology Laboratory in Winnipeg was engaged in research with the Wuhan Institute of Virology (WIV) and, in March 2019, the Canadian lab sent both Nipah and Ebola viruses to Wuhan.

In his testimony, Dr. Quay explained to Senators, “The Nipah virus is a smaller virus than SARS2 (the virus causing COVID-19) and is much less transmissible. But it is one of the deadliest viruses, with a greater than 60 per cent lethality. This is 60-times deadlier than SARS2.”

The fact that the Canadian lab shipped samples of Nipah and Ebola viruses to WIV was a subject of review by MPs in Canada’s previous Parliament. A special parliamentary committee was also probing the reasons for the dismissal from the Winnipeg lab of scientists Xiangguo Qiu and her husband Keding Cheng. Qiu and Cheng’s research prompted an RCMP investigation, but no details of their work nor of the police investigation have been revealed. The government cites privacy and national security concerns for withholding lab research documents. (MPs work was disrupted and their report was left unfinished with the call of the 2021 federal election.)

Given that there are confirmed accounts that Canada was engaged in research in 2019 with a virus that caused COVID-19 and another more lethal virus, it is disconcerting that our government is withholding the details of Canada’s role in this research.

The United Nations has just released a damning report of China’s inhumane treatment of Uyghur Muslims in the Xinjiang region. The UN report substantiates abuses that “may constitute crimes against humanity” and it calls for an urgent international response.

The report details how China is separating families and severing human contacts, while causing particular suffering to Uyghur, Kazakh and other Muslim minority families. The victims are suffering persecution and arbitrary imprisonment, torture and ill-treatment, forced medical treatment, and incidents of sexual and gender-based violence.

Minister of Foreign Affairs Mélanie Joly released a printed statement in response to the UN report that urged the Chinese government “to uphold its international human rights obligations and respond to the concerns and recommendations raised in the High Commissioner’s report.” Minister Joly stated the government would continue to collaborate with the international community to hold the Chinese government to account. Aside from this vague statement, there has been no suggestion of how Canada will address the ongoing human rights abuses affecting the Uyghurs and other Muslim minorities in China.

The official stand of the Trudeau government remains unclear. In the previous parliament, MPs passed a unanimous motion calling China’s treatment of Uyghurs “genocide.” However, PM Trudeau instructed his cabinet ministers to abstain from voting on the motion – which they did on masse. Now, there are mounting concerns about how Canada can diplomatically respond to China’s human rights abuses when the PM has failed for more than eight months to name a new Canadian Ambassador to Beijing.

MP Sameer Zuberi, who serves as chair of a parliamentary subcommittee on International Human Rights, said the UN report is significant and deserves Canada’s immediate attention, “It really triggers responsibility for governments to act and to move ahead in a concrete way.”

MP Alexis Brunelle-Duceppe, who is Bloc Québécois human rights critic, is openly critical of the government’s negligence. “Right now there is no leadership at all from Trudeau. We never took any leadership on crimes against humanity since 2015… All the opposition parties are working in this direction—now the Liberals have to take the lead.”

Canada’s lack of support for Afghan allies left behind

Another special UN report on human rights was recently released on the horrors in Afghanistan since the UN Force abandoned the country to the Taliban in August 2021. The UN reports that one year later there has been a “staggering regression” of women’s and girls’ rights and “reports of ongoing extrajudicial and reprisal killings” by the Taliban.

Also, 95 per cent of the population is not getting enough to eat, with 800,000 children “acutely malnourished” and 3.5 million children in need of nutrition treatment. UN Humanitarian Coordinator Ramiz Alakbarov states frankly: “The fate of an entire generation of Afghans is at stake.”

For Canada, last June an MP report to parliament summed up an embarrassing chapter in our country’s history: “The way Canada left Afghanistan in August (2021) was a betrayal.” One year later… CBC reports the government has “quietly” ended their special immigration programs for Afghan refugees.

Our Canadian military participated for 13 years in the UN’s Afghanistan mission, including a lead role in Kabul. Through that time thousands of Afghan people were employed and assisted the Canadian government. So, at the time of the UN withdrawal, PM Trudeau made the commitment to resettle 40,000 Afghan refugees, our allies who were left vulnerable under the Taliban rule. Ten months into the refugee relief efforts Canada had supported less than half that number. And now, the government has shut the door.

In light of the UN’s report of the humanitarian crisis facing Afghans, common sense and decency suggests the government be held accountable for its commitments – and its incompetency.