Time for a Reckoning 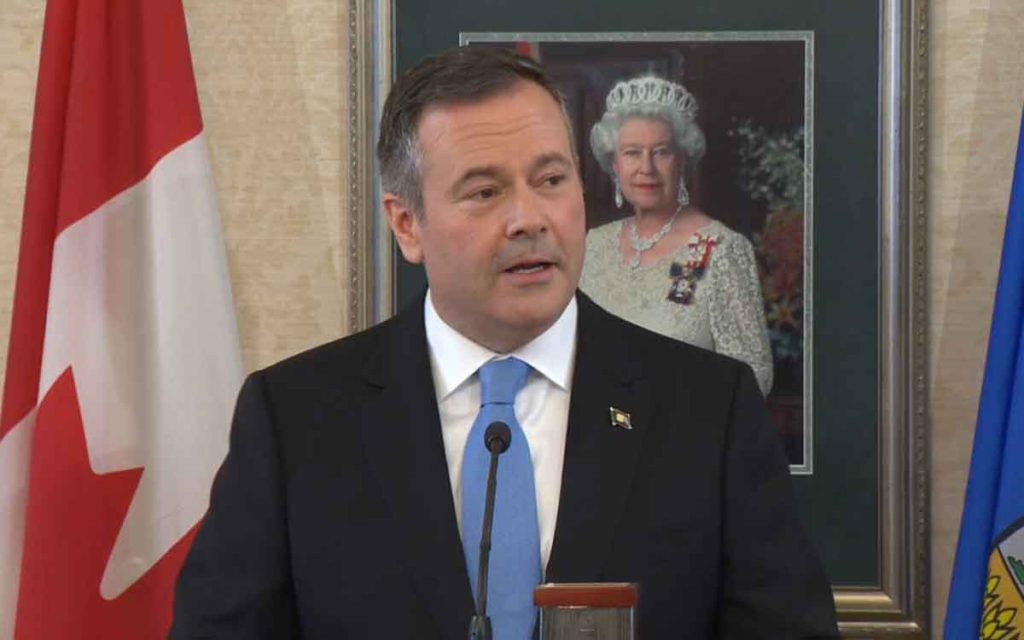 Difficult as it is to avert my eyes from the ongoing gong show that is federal Liberal politics, it is nevertheless worth looking at the interesting investigation currently underway in Alberta into foreign-funded environmental groups.  Shortly after being elected this past spring, Alberta Premier Jason Kenney initiated an inquiry into the activities of a number of charities with an environmental focus which have been working vociferously for some time to shut down Alberta’s energy industry.

Over the past few years, it has become clear that most of these groups are receiving significant funding from sources in the US, including such notables as the Rockerfeller and Tides foundations, among others. Although these groups claim to be opposed to fossil fuels in general, it is interesting that they have focused their energies on Canada when the US continues to energetically build pipelines and expand its natural gas fracking activities, which have put the US on the path to energy self-sufficiency for the first time in modern history.  You have to wonder if we Canadians are just considered such patsies that these groups target us because they think we won’t fight back against people who are not acting in the best interests of Canada. It certainly seems that way, and good for Kenney to challenge these groups.

Yet Kenney is actually being criticized in some quarters for launching this sensible inquiry. Some commentators, including in a recent article in the Globe & Mail, have even likened it to a “McCarthy-esque” investigation, harkening back to the days of US Senator Joseph McCarthy in the 1940s where all manner of people were called before government committees with no evidence and accused of collaborating with communists. What a ridiculous and inaccurate comparison.  But such is the strength and significant funding of the extreme environmental eco-warriors that such an absurd accusation could ever see the light of day, let alone in a respected national newspaper.

The inquiry, headed up by reputed forensic accountant Steve Allan, is slated to report next year, and the findings should be interesting indeed. In addition to their activities against oil patch development, many of the same environmental groups have also been active in Canadian elections, usually working hard to get Liberals elected.  And the Trudeau Liberals, despite their claims to be in favour of building pipelines – or at least one pipeline, the Trans Mountain pipeline on which Trudeau blew $4.5 billion taxpayer dollars – no pipelines have been built to date under the Liberals. Coincidence?  I think not.  Another important element of this story is that these groups are all charities, and as such enjoy very generous tax advantages in Canada.  Canadian taxpayers should take a long hard look at these groups that are partially funded by offshore money, working to undermine a key Canadian industry, which we are heavily subsiding with our tax dollars. Maybe we really are just big patsies after all.

Although many Canadians outside of Alberta don’t believe that the hobbling of Canada’s fossil fuel sector will have any impact on them, they couldn’t be more wrong.  This huge industry, which has been responsible for a significant amount of our national prosperity for decades, also provides the life blood for many manufacturers and others in Ontario, Quebec and elsewhere in Canada.  Recent years have seen tens of billions in energy sector investment leaving Canada for more hospitable climates as a result of foolish Trudeau government policies.  We should all be looking forward to the findings of this Alberta inquiry and hope that it will expose these so-called environmental groups for the charlatans that they are.  And if it can lead to a long overdue review of which groups actually deserve the great privilege of being designated a charity in Canada, even better. 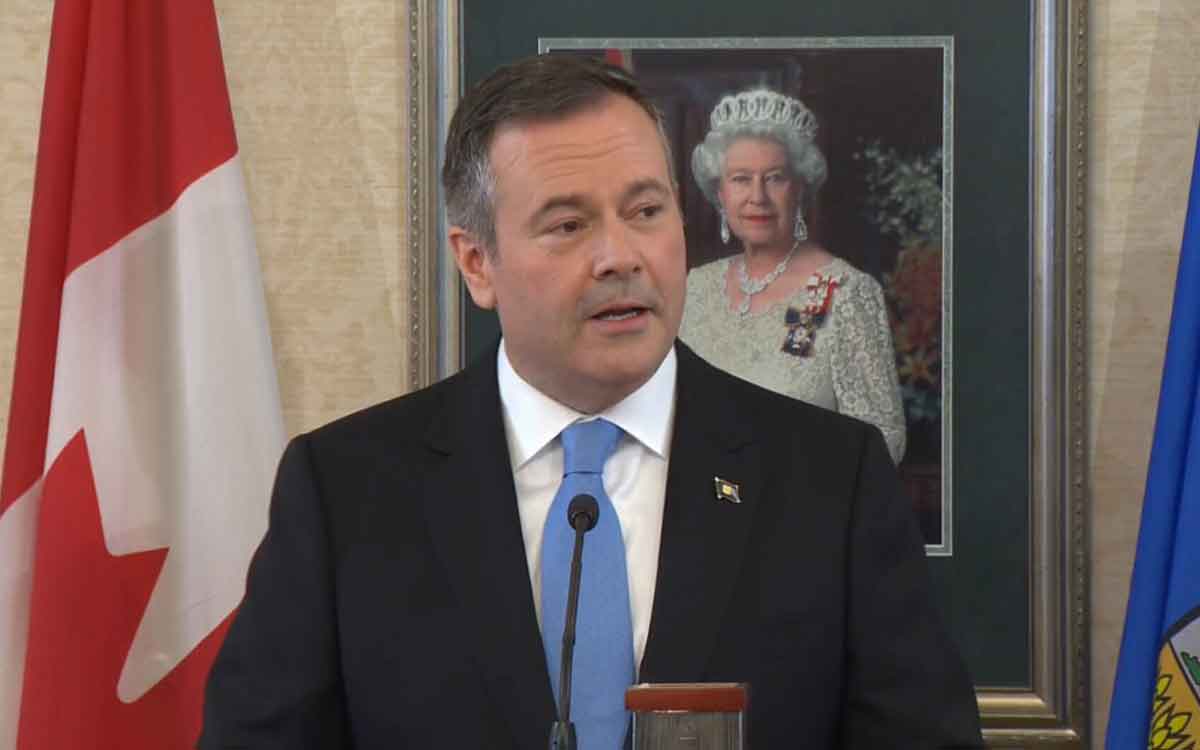