Time for some tough love 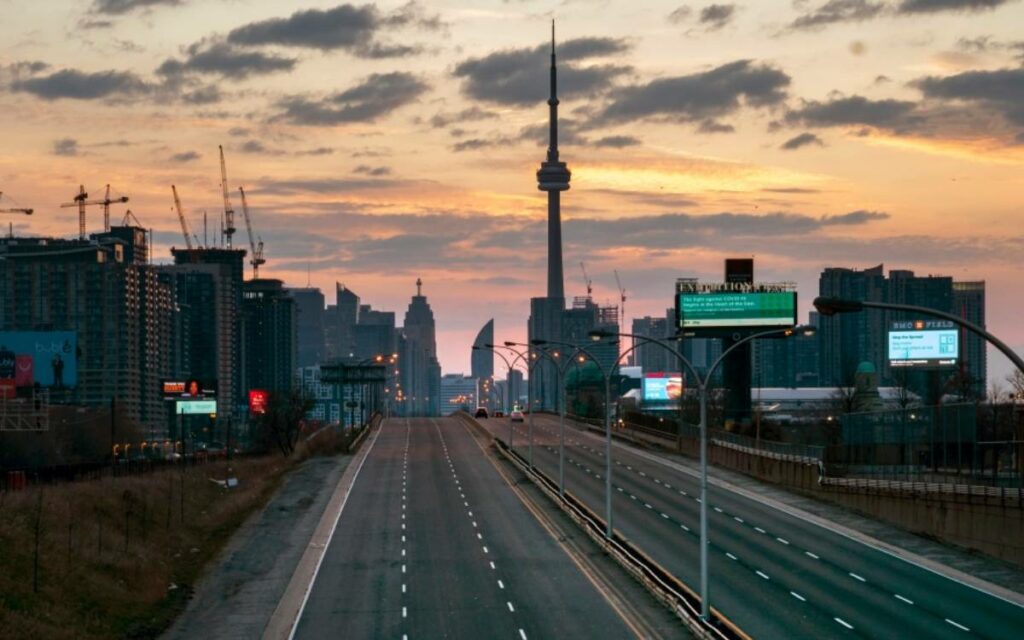 The Gardiner Expressway in Toronto is almost empty during the first lockdown. Photo: THE CANADIAN PRESS/Frank Gunn

This week marked nine months since Ontario and Canada began shutting down in reaction to the COVID-19 pandemic.

Additionally, it marked the second time in those nine months the province has entered into a State of Emergency. Many are questioning what that means because not a lot has changed in their lives.

Premier Doug Ford hasn’t said this, but maybe he will now, if nothing changes in your life after the emergency order comes into effect that means you have been following the rules and good on you.

If your lives are suddenly thrown into upheaval because of the newest rules – outside of the new workplace closures – well then you might be the problem.

What continues to aggravate and frustrate people is that for the most part they are working hard – as they can – and playing by the rules. However, there is still that group out there that doesn’t respect the rules, others in the community or the virus itself.

So when the emergency order is made, it isn’t for the people who have been doing the right things all along, it’s put in place for the rest of society. Maybe the new order will reach the bad actors. Maybe those who want to protest march, those who want to take off to Vegas for the weekend or those who want to have parties involving several different households will wake up.

Here is the problem with that. It took a worldwide pandemic for people to start washing their hands and in order to do it correctly they had to learn the words to Happy Birthday first. Waking up might be a stretch for some.

So whether it is the people in the summer who were holding the car rallies, the people flying south for a winter break, the woman who walked her husband on a leash in Quebec, the random cause de jour protest marchers, the BBQ joint that needs to do more than take-out, clearly rules – those without consequences – don’t work.

Rules without consequences are a facet of society that has never worked – look no further than our own Prime Minister’s repeated ethics scandals.

Only when these rules come with severe penalties will the bad actors realize they need to get in line. Our political class in Canada has been reticent to bring in these consequences.

Let us take the half-pregnant response by the federal Ministry of Transportation on international travel; A response no doubt with input from the Parliamentary Secretary and St. Catharines MP Chris Bittle.

For the past three months media, including myself, have been highlighting the numbers of international flights entering Canada with COVID-19 positive passengers on them. The federal government’s weak-kneed response was Minister of Public Safety and Emergency Preparedness Bill Blair saying Canada has the toughest restrictions in the world.

He was full of it mind you. If Canada has the toughest restrictions then how were so many of his colleagues in both the federal and provincial governments sunning themselves on beaches down south?

Finally Minister of Transport Marc Garneau contradicted his cabinet colleague by actually bringing in new measures – 300 days after the pandemic started. Now you can travel if you want, you just need to get tested before you come back.

So people are still travelling to the states and Mexico and points south. Heck, they could be travelling anywhere in the world.

The attitude from these groups is if I get sick I will just quarantine. This of course shows that governments have done a piss poor job explaining just how deadly COVID-19 is.

What is even worse is in the nanny state that Canada has become. The federal government is doing nothing to protect people from themselves. You can’t be a helicopter parent to every single person in the country and then suddenly expect them to do the right thing when you leave them to their own devices.

In the process of this weak international travel policy the feds are putting Canadian employers in terrible positions neither being able to prevent employees from travel nor deal with the potential of long term loss of an employee. Additionally there are the work place culture issues and resentment from those who are doing the right thing versus those who think a weekend bender in Vegas is a good idea right now.

Putting in a no-fly order of course could have prevented all this in the first place, unless you can prove you are travelling on essential business. The Federal Government tried to say the constitution prevents this. It doesn’t. Just take a look at the no-fly order following Sept. 11, 2001, brought in by the way by a much better Liberal minister and government.

I think these weak policies are proof the government forgets the medical science side of the issue. COVID-19 is real and a serious virus.

I have two friends who were infected by COVID-19, both in very good to decent shape and in their mid-30s. My one friend found herself in the hospital for almost a month. My other friend, who is just getting over the virus, lost 15 pounds, said he had no strength and was as mobile as a frail 80 year old.

They are two of the lucky ones, they didn’t die, but both were terrified and have said very simply, Kelly, you don’t want that little bastard.

So here is the thing, COVID-19 is still a killer and simply thinking a couple weeks quarantine is the answer if you get it is really dumb. If people do not understand the potential effects of the virus it is up to government to make rules to prevent them from spreading it.

Too soon, too late, not needed, and all of the complaints about the latest order in Ontario need to stop. We are all fed up, but until the combination of lock-down and vaccinations get the virus under control, this is our reality.

Loss of income, your business, marriage break-up, unable to spend time with loved ones, travel, go see the Leafs play or attend a great concert are all things that an be overcome, but you need to be alive. 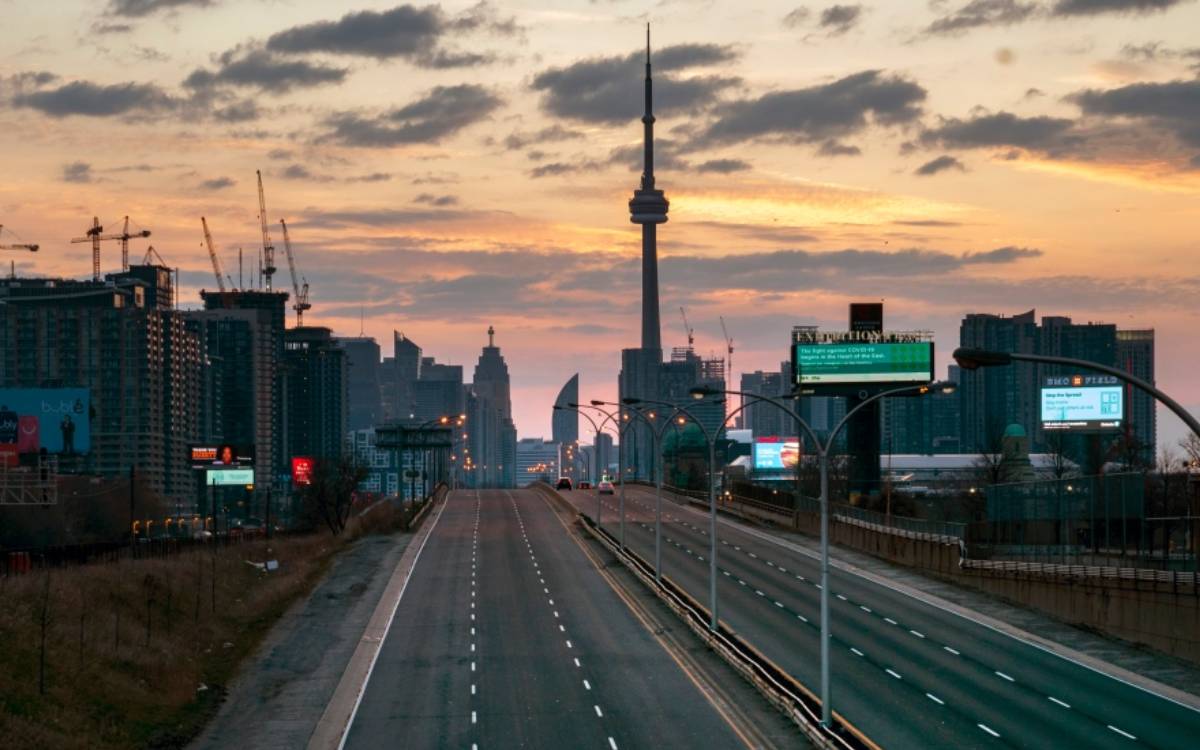