Time for Some True Public Service 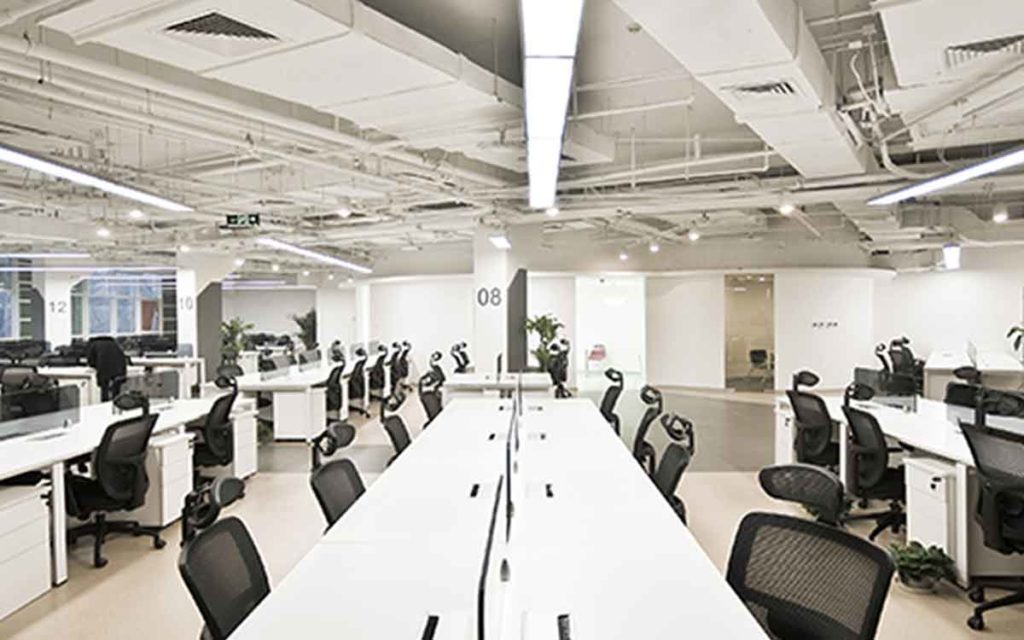 As so many Canadians are extremely worried about their economic health as well as their physical health in the wake of the COVID-19 pandemic, there is a privileged class that does not face the same economic anxieties.  I refer, of course, to the vast majority of government employees who not only enjoy on average better salaries, benefits, pensions, much greater job security, shorter work weeks and earlier retirements than the rest of us in normal times, but who so far are mostly unaffected financially by the drastic shifts in our lives caused by this new virus.

Of course health care workers and other public employees dealing with emergency preparedness and similar issues are exempt from these comments. Workers in these areas are pulling out all the stops right now, often to their own personal detriment, to get a grip on the spread of the virus and support their fellow Canadians.  Many health care workers have been coming out of retirement to aid in the crisis.  They deserve nothing but the highest kudos.

Most government employees do not fit into those categories though, and are engaged in service areas that are non-essential.  Many have been sent home – at full pay, of course.  As an example, prior to the tax filing deadline being postponed until June 1, many accountants were bemoaning the fact that they were attempting to get geared up for tax season while many Canada Revenue Agency employees were not at work.  Just this week a public opinion poll found than Canadians were more concerned about the economic impact of the virus than the health effects.  This is hardly surprising as more people see their jobs and wages sharply curtailed or eliminated, increases in personal and business bankruptcies and uncertainty about retirement savings as financial markets tank.  Meanwhile, most government workers have seen no change in their financial circumstances.

Some of the comments coming out of union leaders, the majority of whose members typically work in government, have been self-serving and unhelpful.  To be fair, in our current environment of being constantly inundated by massive quantities of information, I may well have missed unions doing something constructive, but all of the comments I have seen to date have been critical of governments for not spending enough, warning against any reductions in public sector workers, and claiming that our health care system has been underfunded for some time.  Anyone familiar with the facts on how different countries’ health care systems perform is well aware that Canadians have relatively high per capital health care spending and lower quality health outcomes than many countries who spend less than we do.  At a time of crisis like the present, it would be a huge advantage for Canada to have a network of specialized private clinics as do many other countries so that all of the pressure is not placed on hospitals.  Such a network could provide a relief valve for health care and permit non-emergency but nevertheless important procedures to continue while they are being cancelled in hospitals to deal with the larger threat. Unions have consistently fought against the kind of structural change Canada needs so they can maintain a monopoly over primary health care, to the detriment of Canadians overall.  Unions have also recently been calling for banks and others to undertake measures that would help leave more money in the pockets of Canadians during the crisis, but I have not yet seen one union suspend their dues payments to give their members a break.

In this crisis, it should not be too much to ask public sector workers who are not directly involved in crisis-related services to take a pay cut and divert these funds to emergency uses.  Even if such cuts are implemented, public sector workers would still enjoy much better job security and other benefits than their private sector counterparts. As the tax base shrinks with the carnage affecting private sector businesses and workers, the overall government burden should shrink as well.  After all, it is private sector taxpayers that pay for the generous government wages and benefits, and as they are enduring significant hardship at present, and will likely continue to do so for some time to come, it is eminently reasonable to ask the public sector to pitch in.  Another source of funds that could be put to better use would be the hundreds of millions of tax dollars currently being used to subsidize much of the mainstream media who are, like every industry these days, being negatively affected by technological change.

Politicians keep telling Canadians how “we are all in this together”, that we need “all hands on deck”, how Canadians “have each other’s backs” and other comforting bromides.  If only it were true.  Once the tough times are behind us, there will be much discussion about the roles played by various groups – who covered themselves with glory and who did not.  At that time, public sector workers should be able to hold their heads high and say they did their part like everyone else. That would be the true definition of public service. 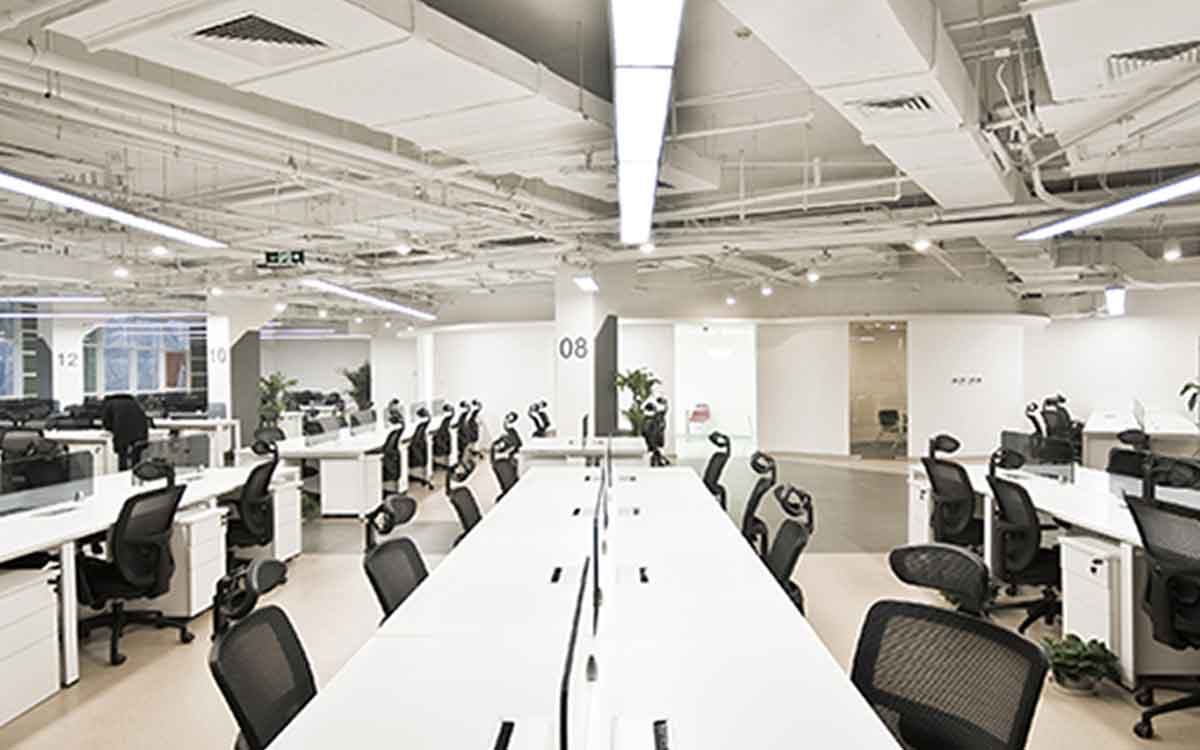