Time to Bring Government into this Century 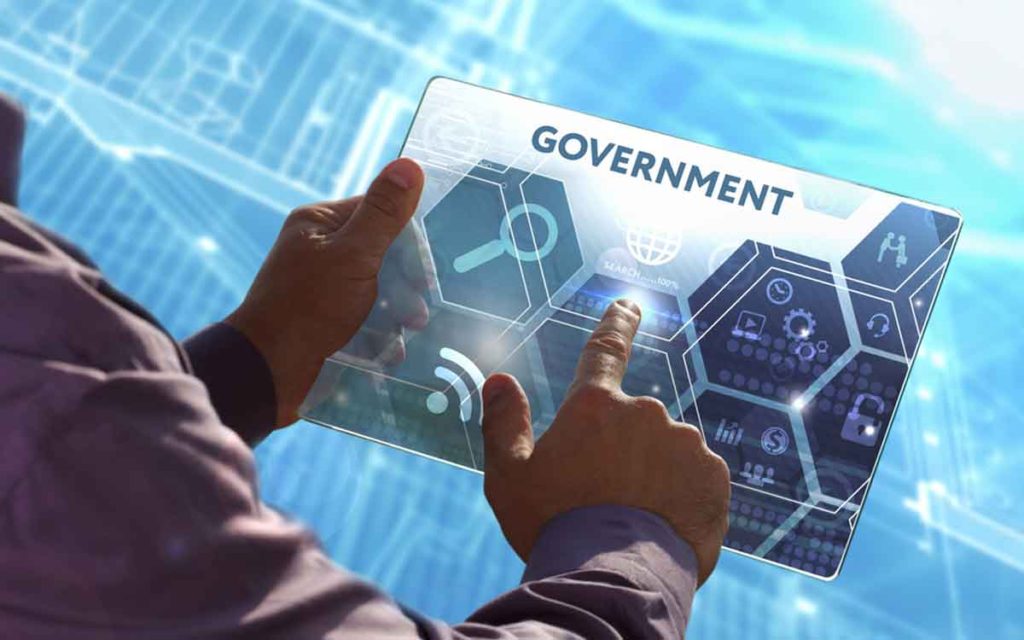 One of the many interesting sessions at the recent Manning Centre Conference in Ottawa concerned how to bring governments into the digital age.  Governments tend to be late adapters of technology for many reasons. As they don’t operate in competitive markets, governments are not driven to be up-to-date or productive as a private sector company would be to keep up with competitors.  In fact, they are often decades behind technological trends that businesses are forced to adopt to remain in business.  In addition, as governments are highly unionized environments – and Canadian governments are some of the most unionized in the world – they face union opposition to any use of technology that will replace a job, and therefore reduce the dues paid to unions.  For all of the union attacks on capitalism, it is always amusing to see how unions react so very negatively to any of their sources of funds being reduced.

One of the criticisms of government when they contract out a technology-based project is that the non-techies in the government bureaucracy have a tendency to get very precise in laying out the details and specifications of the project, instead of just enumerating the desired outcomes and letting the expert companies that are bidding on it decide the best way of going forward.  This could be a key reason why so many technology-related projects undertaken by governments end up going so very wrong, and cost far more to taxpayers than necessary. A good recent example that has gotten lots of attention is the federal government’s Phoenix project to revamp the system of compensating employees, which has been bungled first by the Harper government and then their Liberal successors, to the detriment of government employees and the taxpayers that are burdened with ever increasing project costs.

In recent months, both Ontario Premier Doug Ford and Alberta United Conservative Party leader Jason Kenney, who is vying to be the next Premier of Alberta, have cited the need to bring their provincial governments into the digital era.  In such important government services such as health care, there are still many outdated paper-based systems in use that mitigate against the best interests of patients and the most efficient use of tax dollars by government.  In a modern country like Canada, it is a national disgrace that we do not have a coordinated interprovincial electronic database of health information that could prevent such things as medication problems caused by several doctors prescribing contradictory meds for one patient. And when any Canadian shows up in distress in a hospital emergency department, why can’t their health card contain the necessary information to help medical professionals diagnose their problems much more quickly and effectively?

In Ontario, the infamous eHealth project, which was supposed to create a database composed of digital lifetime records of an individual’s health and health-care history, updated in real time and securely available to authorized health care professionals, spent over $8 billion dollars and was still incomplete.  Monies for the project were also found to have been wasted on expensive consultants allied to the then-Liberal government, and eHealth ended up as one of the many costly scandals created by the McGuinty government.  Despite all this spending, the system is still not fully operational today.

Overall, it would seem that the only way to bring governments into the digital age will be “kicking and screaming”.  It is a natural human tendency to resist change, and the fact that governments don’t have any competitors beating down their door and “customers” who are required by law to pay them, gives them the luxury of putting off upgrading themselves as would be mandatory to survival in a private sector company. But in this era of big public debt, digitalizing government is well worth doing to conserve scarce taxpayer dollars, provide more efficient services to citizens and modernize government operations.  It can’t happen soon enough. 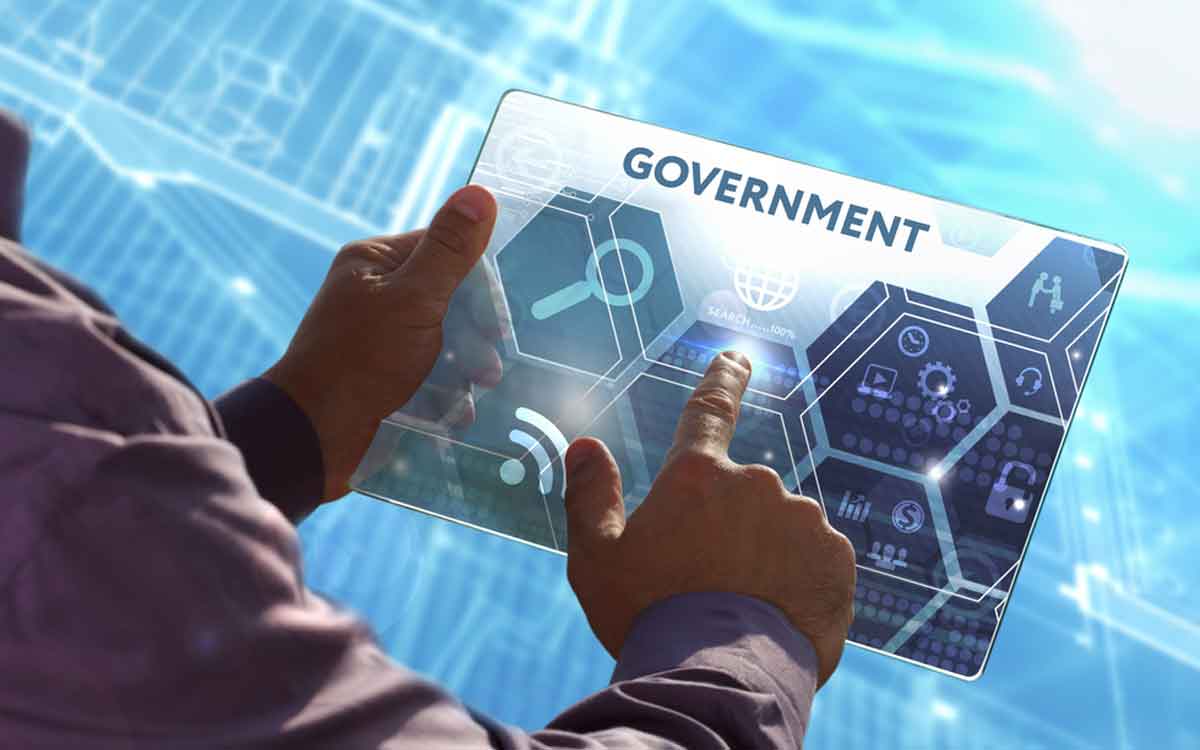