Time to cut interest rate with Canada ‘one notch’ from recession 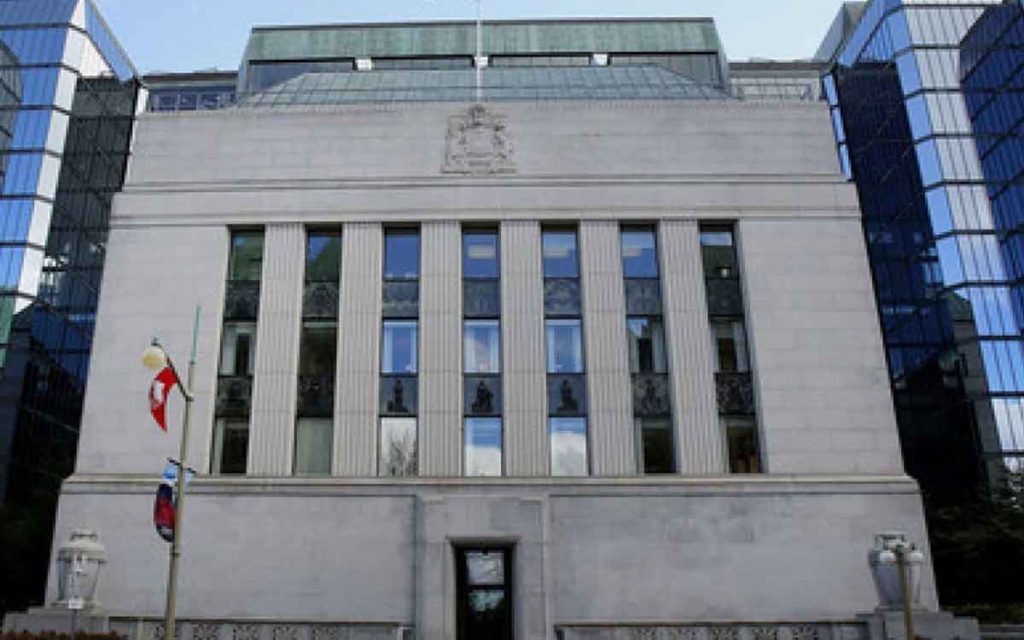 The next move from the Bank of Canada will be to cut to interest rates, according to David Rosenberg, who says the economy is just “one notch away” from a recession.

Rosenberg, chief economist and strategist at Gluskin Sheff + Associates, told BNN Bloomberg  that the central bank has to shift rates with the changing times, or risk falling behind the curve.

“We just came off two straight quarters of negative growth in real final demand. So, if we’re not in a recession yet, we’re just basically one notch away,” Rosenberg said.

“So, what’s the Bank of Canada supposed to do in that environment? You first move away from your tightening bias to a neutral bias, which they’ve done. Now, they’re talking, at the margin, slightly more dovishly, and the next move for an incremental central bank would be to start cutting interest rates.”

When asked about potential pushback for cutting rates amid elevated household debt levels in Canada, Rosenberg said Canadians could use the help of lower rates to help service their debts.

“The question is, who would be complaining about the Bank of Canada cutting interest rates in an environment of very sluggish economic growth, and inflation receding below their targets – I think that would be perfectly consistent,” he said.

The Bank of Canada has raised interest rates five times since July 2017, with the last hike in October of last year.

Despite strong February jobs data, Rosenberg said the surprising numbers released Friday do not provide a “holistic view” of the labour market, which has been “stagnant” for the past 14 months.

“What’s happening here is that the focus in Canada seems to be just strictly on the pace on job creation, and nobody seems to be focusing too much on the fact that, although we’re hiring more people, we’re all basically spending less time at work,” Rosenberg said.

“The work week was actually down 0.7 per cent last month. If you actually look at that in body terms, it’s as if we lost 130,000 jobs just by the fact that we were working so much less.”

He added that hours worked have now declined three months in a row in Canada –  at a more than four per cent annual rate –  which we haven’t seen since the summer of 2009.

Fed likely to cut rates in second half

Rosenberg said the Bank of Canada will not be the only central bank lowering rates, that this will happen “across the board” with the U.S. Federal Reserve making a cut in the second half of the year.

“My sense is that the Fed is going to be continuously surprised, as they already have, by the contours of U.S. economy. We bought a little bit of time, got a little bit of growth last year, because of the fiscal stimulus – that’s basically over,” Rosenberg said.

“The recessionary conditions in other parts of the world are going to hit home … My bet is that the Fed is going to be very surprised at how the weak the U.S. economy turns out this year.”

Reprinted with permission by energynow.ca 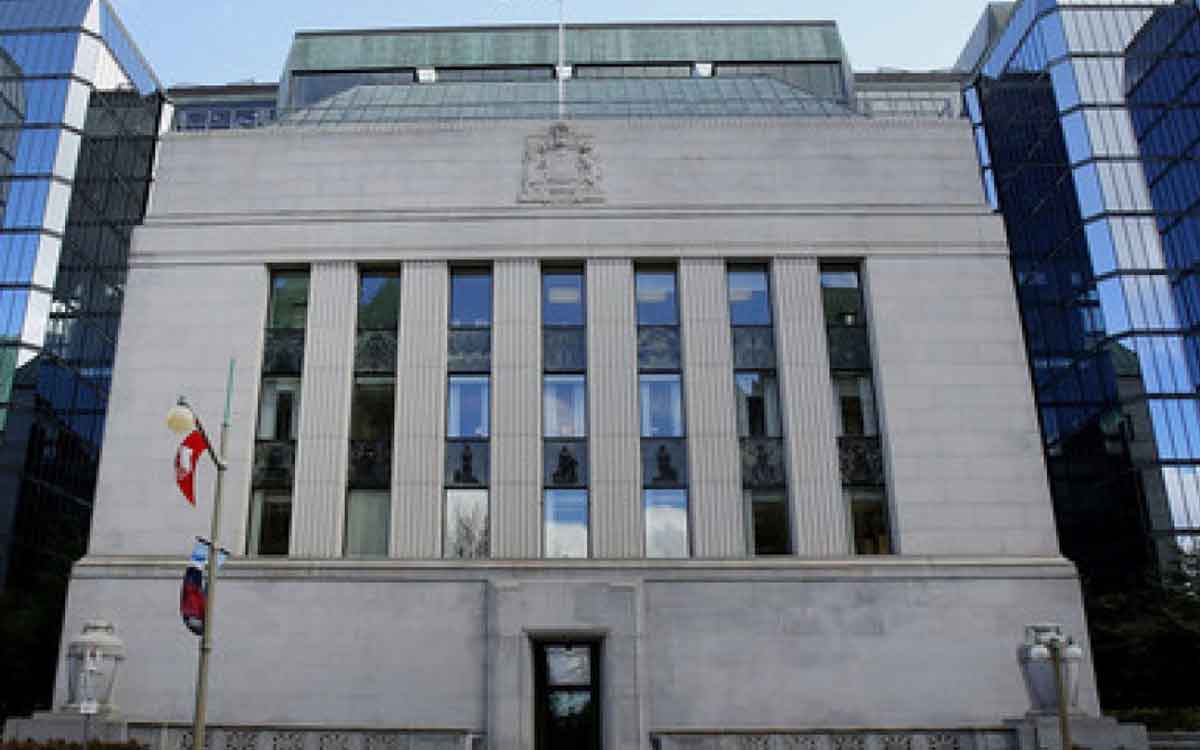