Time to Cut the Fat in Education Bureaucracy 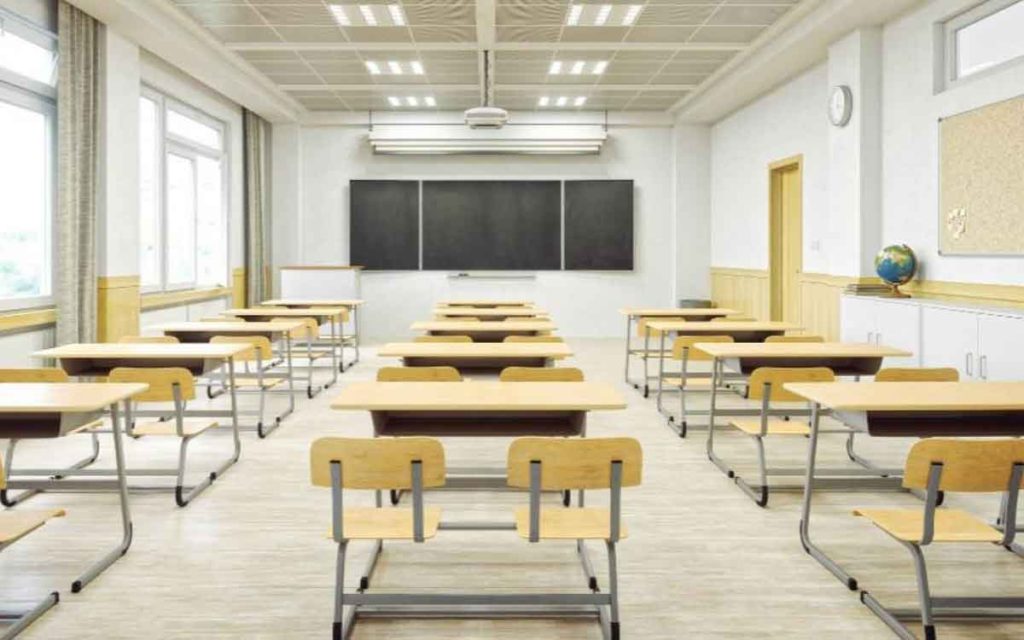 It has been many years since Ontario had a serious look at the massive bureaucracy in the public education system, and it is high time it was revisited.  The current system has a structure designed for an era when most families were Christian and spoke either English or French.  Needless to say, our current reality is very different and has been for some time.  We also maintain an educational structure designed for many more students, yet enrollment in Ontario has been declining for years.  From 2009 to 2019, for example, education spending increased by over 30 per cent while enrollment declined by 110,000 students.  If student performance had improved over the same period, perhaps there could be some justification for the higher spending but performance actually worsened in those years, causing  even more questions around whether any value at all was achieved for all those extra dollars spent.  Another issue arising from declining student numbers is the reality of many half-empty schools in the province.  There has been considerable discussion around the fact that many existing schools need repair and upgrading, and it would seem to make the most sense to focus that spending on schools that are already near capacity and consolidate the schools that are mostly empty, not waste funds on facilities that have no prospect of being fully utilized for the foreseeable future.  Clearly, something’s gotta give.

One element of the system that badly needs reform is the unnecessary cost and duplication involved in having four different publicly funded school boards – the “public” system, open to all, the separate Catholic system, and the French public and separate systems.  Decades ago, when the composition of the population was very different than it is today, these divisions may have made sense.  But for Ontario in 2019, when many religions other than Christianity prevail and when a significant number of students have neither English or French as their mother tongue, it is difficult if not impossible to defend the current structure.

Declining enrollment has also brought about a cannibalization of the four original education streams.  As taxpayer funding follows the student, all of the different school boards compete for students and the associated funding.  Accordingly, these days Catholic school boards are fine with accepting non-Catholic students and French schools with accepting non-French speakers, completely undermining the original rationale for having these divisions in the first place.

As usual, a major impediment to reform is the highly politicized nature of the current system.  As John Tory found out in 2007, attempting to extend public education funding to a number of religious groups was a disaster that many believe cost him the election.  However, in this day and age with our highly multicultural society, it is pretty difficult to defend public funding of any religious schools.  Although proponents of the Catholic school system cite constitutional guarantees for continued funding, other provinces have successfully eliminated funding for Catholic schools, including the Catholic bastion of Quebec.  Why not Ontario?

When large public debt prioritizes reducing costly bureaucracy, and our evolving society and student body render the current excessive education superstructure obsolete, it would seem to be a perfect time to collapse Ontario’s four parallel education bureaucracies into one.  This change would also have the beneficial effect of dividing the various teachers unions, who currently have excessive and unhelpful influence on the education system.  After all, if the school boards were combined, then the unions would have to amalgamate as well, setting off a power struggle that would be amazing to behold.  Following streamlining the school boards, an even better next step would be to end the public monopoly on education for once and for all, and permit charter schools and/or a voucher system to give parents true choice in education options and introduce some healthy competition with the goal of improving education outcomes from their current mediocre level.  Given the sensitivity of these matters, however, one step at a time will be difficult enough.  But it is a challenge well worth pursuing. 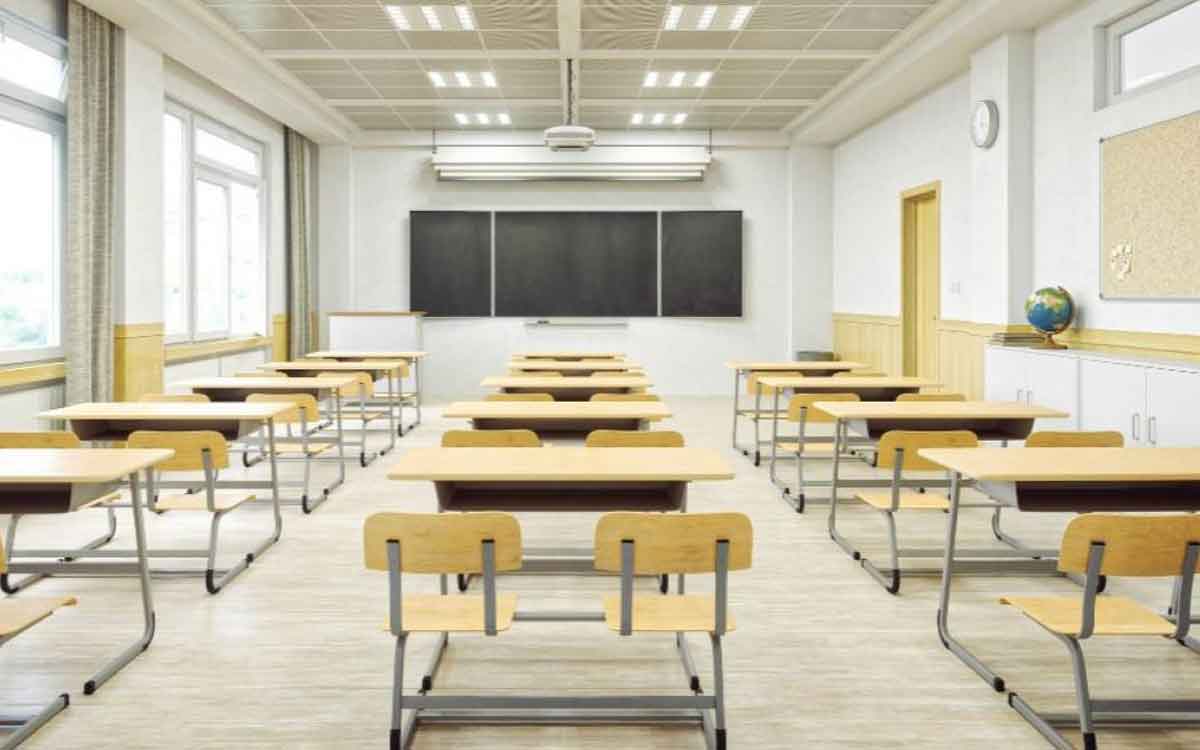