To be or not to be a case of constructive dismissal: that remains the question 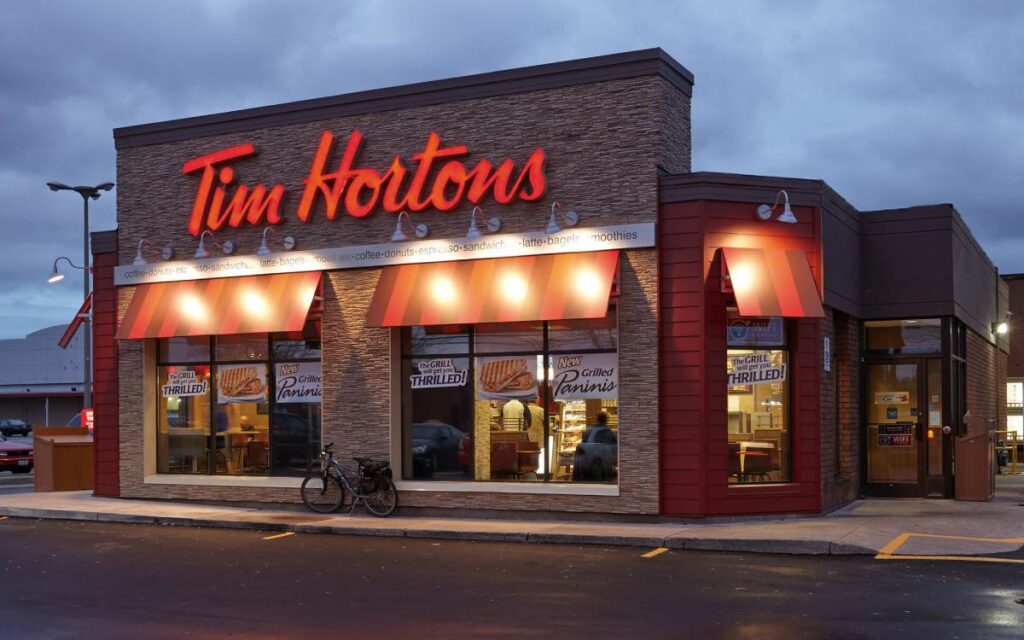 In Ontario employers and their counsel have been waiting for a decision from the Courts to provide guidance and some certainty on whether an unpaid layoff or deemed Infectious Disease Emergency Leave (IDEL) under the Employment Standards Act, 2000 and its regulations, particularly its COVID-19 related regulations (collectively the “ESA”) constitutes a constructive dismissal at common law – even where ESA notice of termination pay and severance are not owing.

Cases are queued up waiting to know whether it is worth the expense of litigation to pursue or defend against such actions with limitation periods ticking away.

Sadly the Court of Appeal (OCA) recently deflected on technical grounds from providing such guidance on this critical issue in the long-awaited decision in Taylor v. Hanley Hospitality Inc., 2022 ONCA 376.

To be fair, this decision did not involve a wrongful dismissal trial. One has not yet occurred. This decision stems from a Rule 21 motion by the employer – Tim Hortons – for the determination of the issue in law before trial of whether its temporarily laid off assistant restaurant manager’s unpaid IDEL resulting from compliance with emergency measures constituted a constructive dismissal under the common law.

By way of background, Ms. Taylor was laid off on March 27, 2020 given restaurant dine-in restrictions and filed a constructive dismissal claim on July 3, 2020 (after 13 plus weeks passed).

Notably, Ms. Taylor was recalled in September 2020 and returned to work. Meaning from a practical perspective, this matter involves compensation for approximately six months of potential reasonable notice damages given that both parties mitigated their damages with Ms. Taylor’s recall from lay off and return to work.

In making its motion Tim Hortons argued that “as a result of the Ontario government’s declaration of the state of emergency“, it was “left with no choice but to temporarily lay off over 50 employees” and it was (or should be) protected by the ESA’s deemed IDEL provisions that such layoffs were IDELS and not layoffs. The motion judge was highly sympathetic to Tim Horton’s, resulting in this appeal.

On appeal the motion judge’s decision was reversed. In doing so the OCA held that Tim Hortons’ motion was ill advised and could not serve its stated purposes of disposing of all or part of the action, substantially shortening the trial, or resulting in a substantial saving of costs, given how intertwined the statutory interpretation issues were with the factual issues (meaning evidence and submissions are needed for the necessary statutory interpretation and application to Ms. Taylor’s individual circumstances).

Particularly the OCA held that the motion judge erred in several ways.

First, in not dismissing the Rule 21 motion.

Second, in dismissing Ms. Taylor’s action based on an interpretation of the statutory and regulatory scheme that she should not have undertaken given the need for evidence and submissions.

Third, in finding that Ms. Taylor was deemed to admit the facts relating to the reasons for her layoff pled by her employer in its defence given she didn’t file a Reply as the lack of a Reply cannot be taken as an admission of the allegations in the Statement of Defence, where the issue has been addressed in the Statement of Claim and a Reply was not needed.

Despite this technical error, counsel for both parties on the appeal asked the OCA to provide guidance whether IDEL could constitute constructive dismissal at common law. The OCA was unsympathetic to either party or the fact that uncertainty in Ontario remains on this critical legal issue.

In declining to decide the parties’ request for a “statutory interpretation at large” and sending this action to trial to be determined before another judge, the OCA raised the issue of the parties providing notice of a constitutional question to the Attorney General of Ontario (AGO) to weigh in on the court’s determination of this issue, particularly with respect to the legislative intent and context of these ESA provisions.

What wasn’t noted in this decision is that the AGO did seek and obtained Intervenor status in this appeal for the purpose of supporting Ms. Taylor’s position, however, inexplicably withdrew from involvement.

As such, the law and the certainty it provides on this critical issue remains as undetermined as it was when this question of law first arose early during the pandemic.