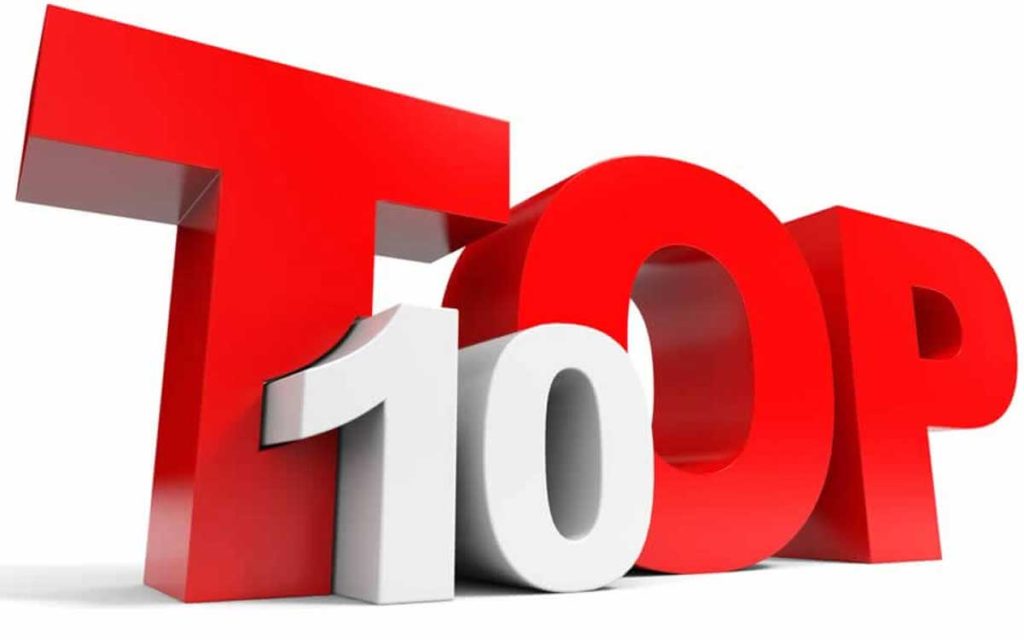 While some media outlets prefer to look at the past and compile a list of what’s already happened, writers at The Niagara Independent decided to play prognosticators. In no particular order, here is our Top 10 list of what we think is likely to happen in Niagara, Ontario, Canada and beyond in 2019.

1) Trump and China sign a trade deal. Brexit deal is signed
between the U.K. and the EU. Both happen before April. The stock market and the economy will rise right through the Presidential election of 2020.

2)In 2019 Canadians will finally discover their inner “gilet jaune” and mount protests across Canada opposing foolish government policies such as carbon taxes and other strategies that hurt economic growth and prosperity for average Canadians. This began in late 2018 and will accelerate in 2019, just in time for the October 2019 federal election. Vive les Canadiens et Canadiennes libres!”

3)Andrew Scheer wins a Conservative Minority government. The Niagara Independent predicts Scheer’s party will sweep Alberta, Saskatchewan and all but one seat in Manitoba.  While Scheer will make significant gains in Ontario and Quebec it won’t be enough to secure a majority win.

4)Jagmeet Singh will win the Burnaby South by-election. Admittedly this is half prediction, half wishful thinking, but surely we cannot have another party leader stumble before he even books his campaign bus? (And with Brampton East MP Raj Grewal un-resigning, and the mayoralty of Brampton occupied for four years, Singh has no back-up plan.) In the by-election campaign, Singh will benefit from low expectations and the opportunity to attack Justin Trudeau’s purchase of the Trans Mountain pipeline. The Liberals have nominated a private daycare operator as their candidate, which gives Singh an opening to remind voters that a quarter-century ago, the Liberals promised government daycare, and instead have only re-named the Harper government’s child tax credit.

5)Ontario deficit shrinks, federal deficit grows. Part of what will give Scheer and the Conservatives a minority government is the ballooning federal deficit that the Liberals seemingly have no idea or plan or desire (or all three) to tackle. Not learning from their Ontario cousins, the Federal Liberals will announce promise after promise heading into the election until Canadians realize they’ve seen this movie before. In Ontario the Ford government will continue implement its prudent fiscal ways and chip away at the massive debt they inherited from the previous Liberal government and will probably set a record for most protests by unions and socialist on the front lawn of Queen’s Park.

6)Niagara experiences an economic slowdown.  Welland, Niagara Falls and
Fort Erie are the exceptions. Regional and many municipal councils are controlled by anti-development and anti-business politicians causing the growth of Niagara’s economy to grind to halt. Focus shifts from pro-business and economic development to mostly social issues like affordable housing, safe injection sites and increasing welfare programs. Red tape and major roadblocks are put in place to delay many development proposals.

7)The more things change… More regional staffers will lose their job with the only reason being they were somehow connected to the previous leadership. Whether they were doing a good job or not won’t matter. These vacant positions will be filled with friends of the Liberal cabal that is now in charge. Even former regional councillor(s) will land a well-paying gig at regional headquarters. Rumours are running rampant about who has already been promised a job at the Region.

8)A Major Merger – With Amazon continuing to steamroll the competition (and set to take over the grocery business over the next decade), expect two or more of the lagging brick-and-mortar retailers to hedge their bets and consolidate. At least Wal-Co and Cost-Mart both carry a pleasant ring.

9)Toronto Maple Leafs will make it to the Eastern Conference Finals but lose.
Buffalo Sabres miss the playoffs by one point. With all the high-end skill the Leafs possess it won’t be enough to carry them through to the big dance. The constant pounding the young Leafs will take over a number of multiple game series versus bigger opponents that play a heavier game will eventually take its toll. The Sabres, who started out on fire, will scratch and claw until the bitter end but will eventually miss the playoffs by one point in a heartbreaking season. In other sports predictions… the Toronto Raptors lose in the NBA finals to Golden State Warriors and the Toronto Blue Jays finish dead last in the American league east.

10)The Niagara Independent will announce some exciting plans.

If nothing else, 2019 will be an interesting year on many fronts. Here’s to some good, healthy and respectful debates on important issues throughout the year.

A happy and healthy New Year to all! 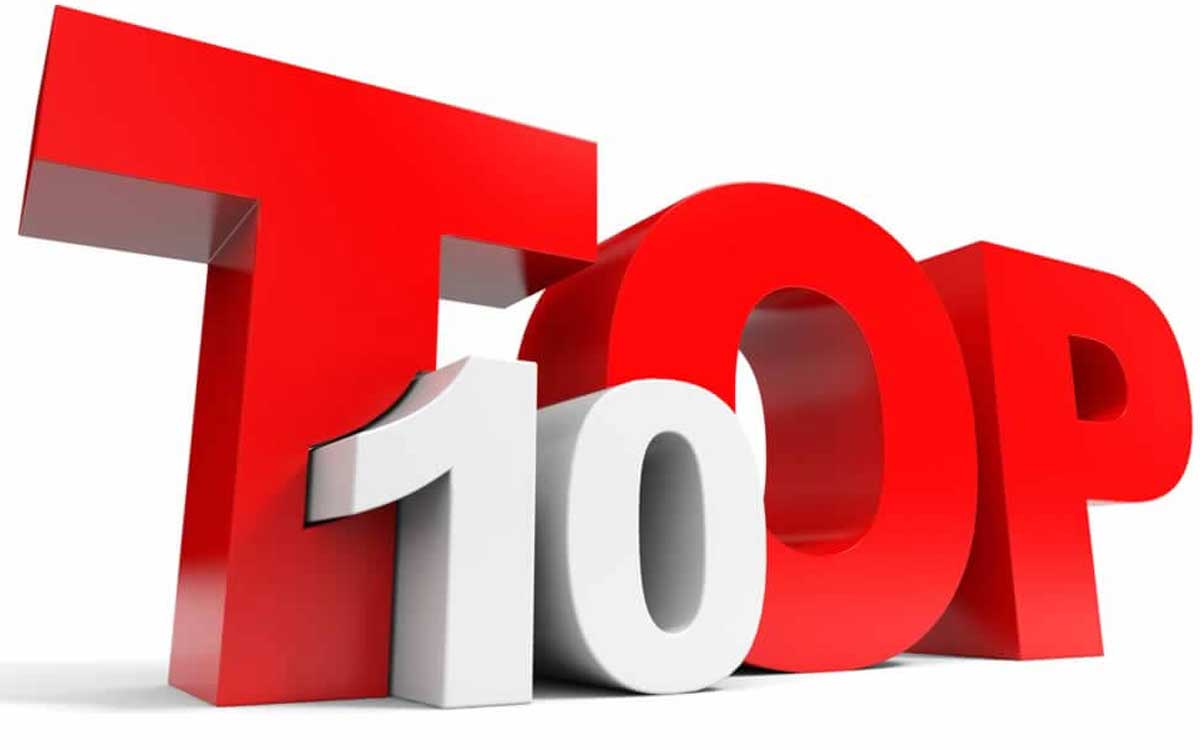