Town of Pelham could be on the hook for millions 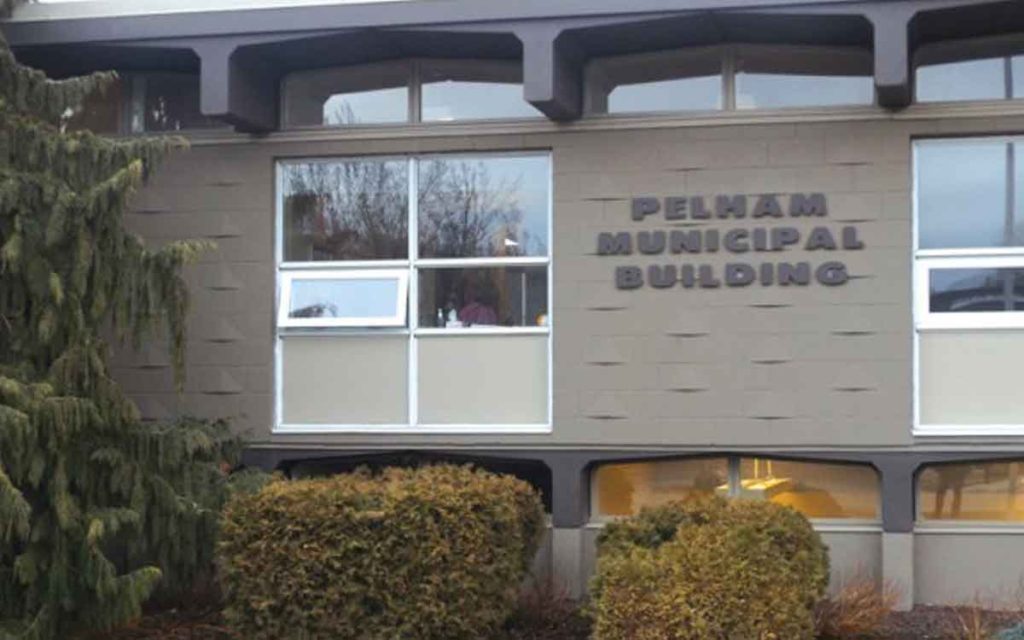 It’s not often that a company from one of Niagara’s quaint municipalities gets featured on a national news program, but last week saw one of those inauspicious occasions.

Bloomberg’s “Business News Network”, Canada’s renowned 24-hour business news program, featured a Niagara company from Pelham last Monday. The network runs a one hour stock pickers program twice a day. A stockbroker, or other qualified guest, takes phone calls from the public and gives his or her informed opinion about the future of each stock.

In October, near the end of the municipal election, the previous council put in  place an interim by-law which put a one year moratorium on the issuance of permits to all new cannabis production. It did so to quell public outcry about the odour and light pollution coming from two producers, RedeCan and CannTrust, already operating in Pelham.

Leviathan, a late-stage medical marijuana production applicant, which purchased a pre-existing, agriculturally-zoned cucumber plant and greenhouse operation, and obtained support from Town planning staff, appears to be the lone company caught up in the by-law.

Leviathan executives have been working with Town staff to assure them that the company’s operation will utilize the latest, most advanced, environmentally-friendly technology. Leviathan has even appeared twice at lengthy public meetings to explain its progressive plans to concerned citizens through engineering designs and sound scientific data – only to have them disregarded.

On BNN McWhirter said, “We talk about red tape and regulation, unfortunately Leviathan is caught up in the same thing in their part of Ontario. The local municipality has basically said, ‘We’re putting a moratorium on new construction’. Unfortunately, one of the existing producers of weed in the neighbourhood has been given a permit to expand.“

In explaining the Pelham situation to its shareholders the executives of Leviathan have continuously said that it is planning its case for seeking damages from the Town. Concerned citizens at the last public meeting asked CEO Martin Doane about the perceived threat. Doane explained that, while his preference remains to be a cooperative and good corporate citizen in Pelham, he has a fiduciary responsibility to protect his investors: Leviathan’s shareholders.

Leviathan has about 94 million outstanding shares. From June 2018 until the passing of Pelham’s by-law in October 2018, the shares traded routinely at or above $1.50 per share and actually hit $2.20 per share at one point. Since the by-law, the shares have plummeted and are now trading at about 30 cents per share.

At a recent public meeting Mayor Marvin Junkin, when asked about a potential suit, acknowledged the possibility and said that the Town had no insurance to cover damages. This totally new municipal government, readers may recall, were elected pledging a more transparent and businesslike council; one that would work for the next four years to fix the dismal financial position the Town was left in by the previous regime. Pelham is the most indebted municipality in Niagara, by a wide margin, and one of the most indebted municipalities in Ontario on a per-capita basis.

For an interim control by-law to be valid, an issuing Town must be actively trying to find a workable solution to whatever “problem” that’s been delayed. Although Pelham has held two public meetings, as reported in the St. Catharines Standard last week it has “stall[ed] on forming [a] cannabis committee”. Over five months have passed since council implemented the moratorium and it has yet to even set up a liaison group to connect the public and local producers. One councillor, Marianne Stewart, even suggested producers like Leviathan be excluded from any future committee.

On whether or not the caller from Edmonton should invest in Leviathan, BNN’s McWhirter concluded, “The challenge becomes one of this should have been finished a long time ago, construction should have been done and now you’re getting companies like Hexo acquiring other companies to be able to say, there’s a demand here and now for our product. And as a result, unfortunately, the train is starting to leave the station. So, in spite of the fact that Leviathan has a great product – and needs to be approved – it is one where the clock is ticking and there are other near-term opportunities in some of the other weed stocks.” 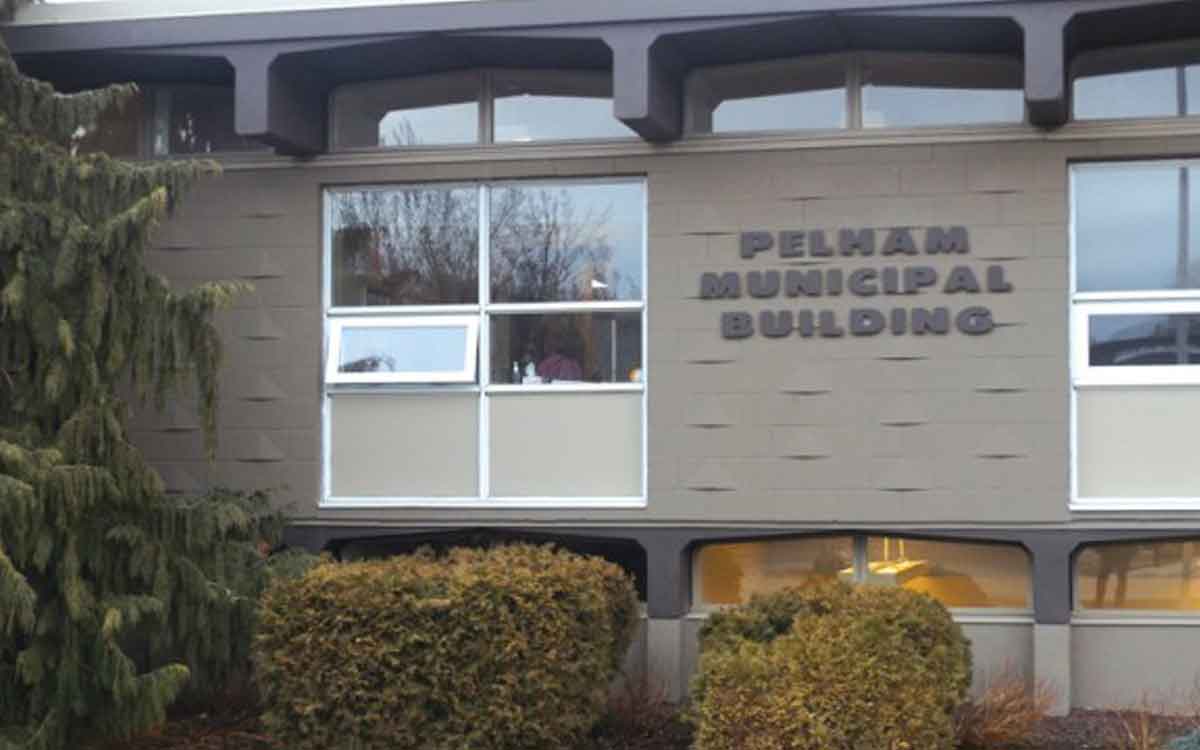